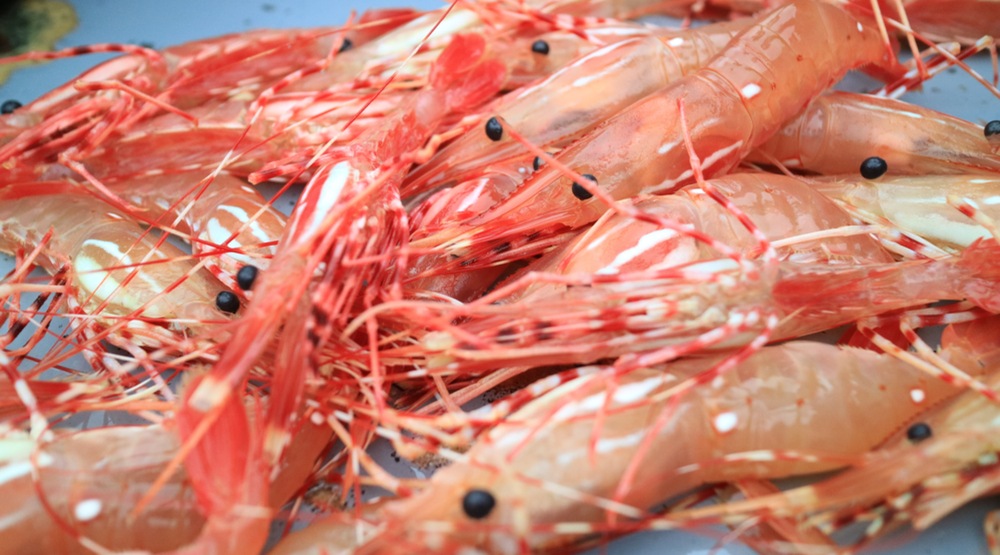 A Vancouver seafood market has been handed a $72,500 fine after purchasing seafood that was harvested illegally, during the off-season.

In a release today, the Department of Fisheries and Oceans (DFO) said that in July 2016, lawyers for Yat Ming Enterprises Ltd. pleaded guilty to “purchasing fish illegally” in January, February and March of 2014.

The seafood – specifically spot prawn – can only be legally harvested May through June.

On July 22, 2016, the Hon. Judge St. Pierre accepted a guilty plea by lawyers for the company in Vancouver Provincial Court and handed down the fine.

The judge also ordered Yat Ming Enterprises to abide by numerous stringent conditions to prove the legality of their seafood products, for a period of two years.

The conditions include a prohibition on receiving deliveries of any local Dungeness crab or local spot prawn between 8 pm and 8 am and reporting time periods, species, quantities, harvest location and other details of deliveries that occur to the DFO.

“Only fish caught under a licence, which permits the sale or purchase of fish, may be purchased or sold,” the DFO added. “Any fish sold must be processed through a licensed plant to ensure quality and public safety.”

Not the first fine for Yat Ming

This isn’t the first time Yat Ming, which has a seafood store on Kingsway, has been slapped with a fine.

In a February 2014 case, Yat Ming Enterprises pleaded guilty and was fined $12,000 for possessing a “significant number” of undersized Dungeness crab in the store’s live holding tanks.

“The Government of Canada is committed to safeguarding the long-term health and productivity of Canada’s fisheries resources, and the habitat that supports them, for generations to come,” the DFO said.

“Fisheries and Oceans Canada has a mandate to protect and conserve marine resources and to prosecute offenders under the Fisheries Act.”