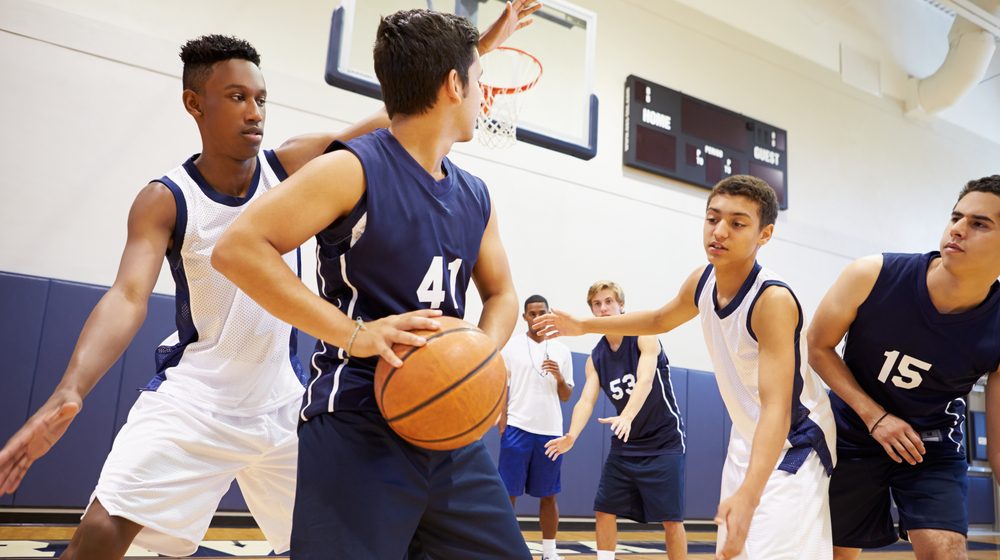 A dozen schools within the jurisdiction of the Vancouver School Board (VSB) could be closed due to a major budget shortfall.

Earlier today, the VSB released its preliminary list of schools that could shutter their doors, which consists of one school in the Vancouver Westside (Queen Elizabeth Annex) while all the remaining eleven schools are located in Eastside neighbourhoods east of Main Street. It affects six elementary schools, two high schools, and four annexes.

The school board says it reviewed all 110 schools in its system. Here is the preliminary list of closures:

However, VSB maintains that no final decision has been on any school closure, and the earliest any school will be closed is June 30, 2017 – for the start of the 2017-18 school year. A decision on school closures will not occur until December 2016, after consultations with the affected schools take place.

Reducing the number of schools by approximately 10% will allow the school board to reduce its operating costs, saving $8.2 million per year. Currently, the school board is facing a $22-million budgetary shortfall, and it is required by the Ministry of Education to produce a final budget by the end of the month.

While VSB has faced falling enrolment over the last 15 years, drawing contrast with Surrey School Board which is failing to keep up with demand. Last month, Premier Christy Clark announced $74.2 million in funding for six projects that will create a total of 2,700 new spaces. The total expansion project for Surrey will cost $99.5 million.

VSB’s drastic move is also partially its way forward for proceeding with seismic upgrades. Renovations and new buildings are largely funded by the provincial government, which requires VSB to get enrolment up from 85% to 95% of capacity before it can receive more seismic upgrade funding.