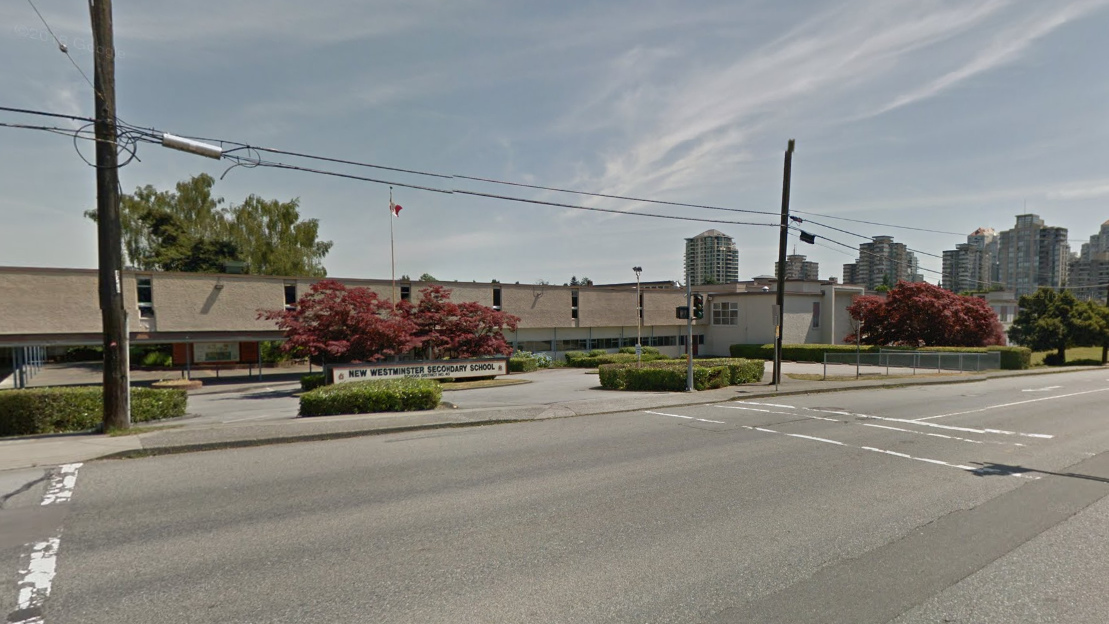 One of British Columbia’s largest and oldest high schools will be replaced with a new $106.5-million campus located at an adjacent footprint on the school yards.

Earlier today, the provincial government confirmed that it is moving forward with a replacement project for the school that accommodates almost 2,100 students from grades 9 to 12. The substantial capital investment will make this new school the most expensive school construction project in British Columbia’s history.

In recent years, there have been growing calls from the school community for a new replacement building given that the existing 1949-built structure is in poor condition and deemed at high risk for a collapse during even a moderate magnitude earthquake.

“This wonderful and long-awaited announcement will mean that our children will be able to look forward to attending a state-of-the-art school that will assist all students in pursuing their passions in a modern learning environment.”

The old school was built on land formerly used as a burial ground and staging area for the military during the Second World War, but the new school will be built outside of the burial areas. An archaeologist will monitor the construction process to ensure heritage requirements are met and any historic artifacts discovered are appropriately recorded.

Construction is expected to begin in 2017 for a completion in December 2019. The new school will undergo a design-build process over the forthcoming year, and representatives from First Nations, the Chinese community, and other groups will advise the project. After the new school is built, the old school will be demolished.

Another stipulation for the new school’s design is that it must be able to accommodate additional student enrolment and allow room for future expansion wings.

The new school comes at a time when school boards across the region are struggling to keep up with rising operating costs. As many as 21 schools within the Vancouver School Board’s jurisdiction could close this year due to the school board’s struggling finances, low enrolment, and the seismic risk of existing old structures.

In contrast, Surrey is struggling to keep up with enrolment and is resorting to hundreds of portable structures until permanent structures can be built. The city has been experiencing a population boom for the last two decades, and this is expected to continue for the next few decades.