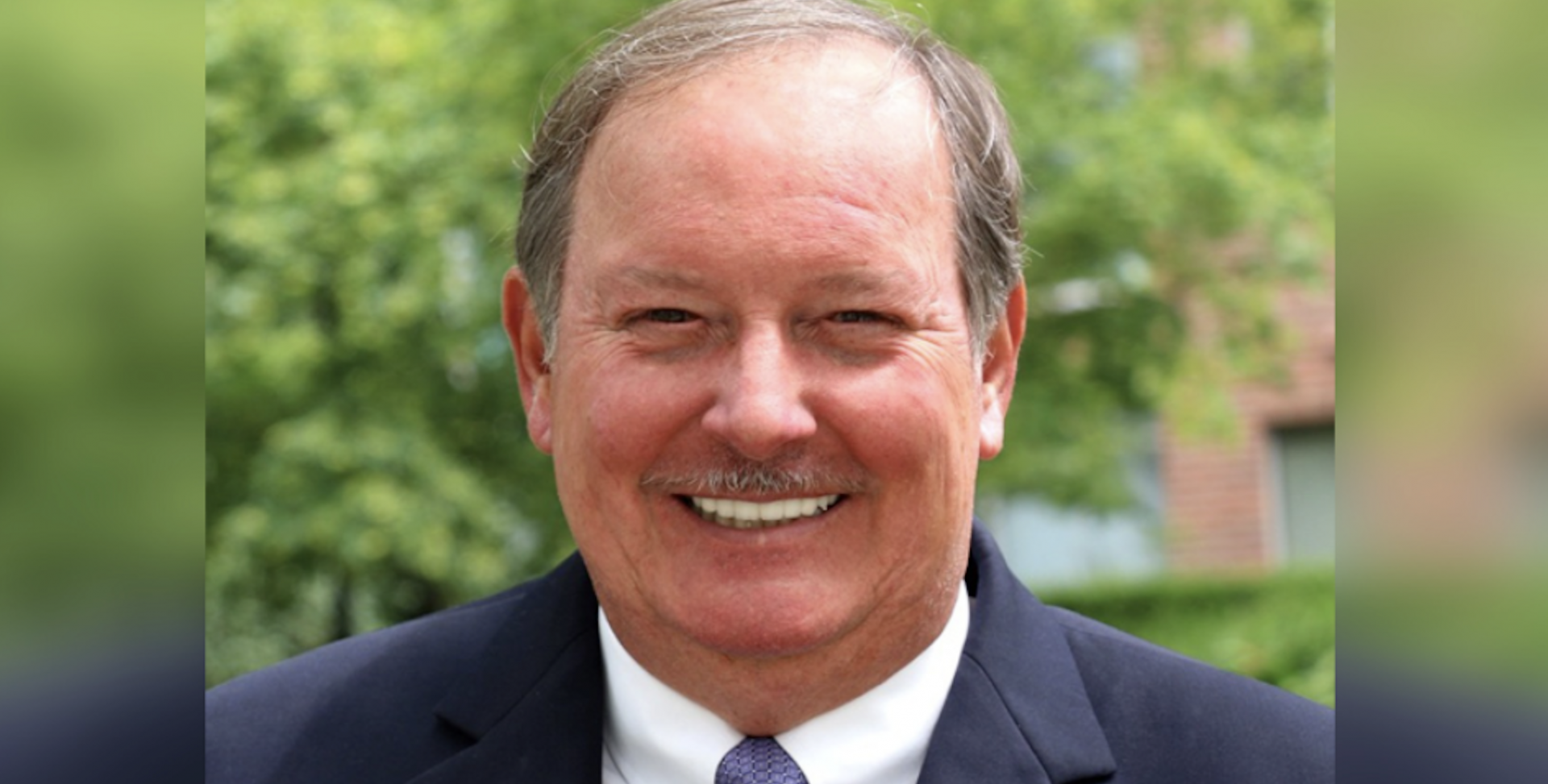 After making comments during a Vancouver School Board meeting that referred to white students as “visible minorities,” Fraser Ballantyne has resigned from two committee positions and issued an apology.

On Monday, June 22, the VSB passed a motion calling for a review of the role of the Vancouver Police Department (VPD) and RCMP in its schools. It was decided by board members that an independent third party would look at roles such as school liaison officers and other related activities and events that police officers participate in.

During the meeting, a separate motion was also discussed around suspending the School Liaison Officer (SLO) program for a period of time.

Ballantyne, a retired special education teacher, counsellor, and administrator, was among the members supporting the position. During his defence of the role, he added that white children are a “visible minority” within schools.

“The students are the ones we need to hear from,” he said. “When you look at it, the Caucasian kids are actually the visible minority.”

Following the comments, Ballantyne apologized on social media, but a parent from the school organized a petition demanding his resignation from Minister of Education Rob Fleming and Deputy Minister Scott MacDonald. It reportedly garnished 851 signatures when it was delivered to the ministers on Tuesday.

1.I’m sorry I misspoke at last nights Bd Mtg. My comments were in NO way intended to detract from the importance of hearing from the Black, Indigenous & other racialized students & communities. I sincerely apologize to those who were offended by my comments regarding the SLO pgm https://t.co/3XvNXZVjGo

Ballantyne announced on June 28 that he would be stepping down from his position as the Chair of the Policy and Governance Committee and as a member of the Finance Committee. He also resigned as the trustee liaison for the British Columbia School Trustees Association

“I am writing to apologize for my comments at the Vancouver School Board meeting last Monday and for the impact that my words had on Black, Indigenous and People of Colour,” he wrote in a statement. “Upon reflection, I recognize that comments like mine perpetuate and preserve white privilege, and ignore systemic racism in our society.”

He added that as a trustee of the VBS, it was his role to nurture a caring culture and shared social responsibility.

“I failed in this regard on Monday night. I hope that by resigning my committee positions, I am creating space for a new perspective.”