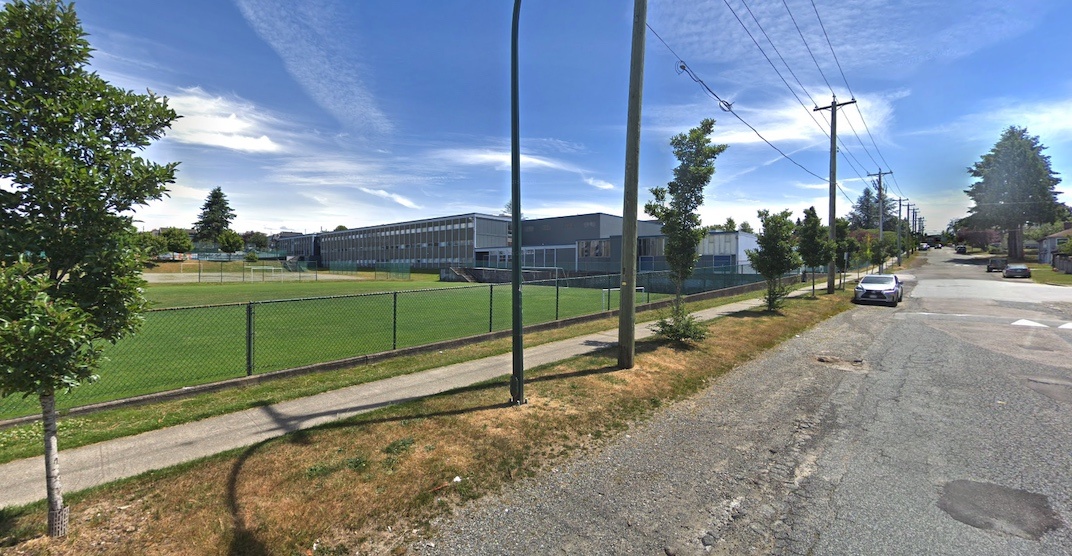 A number of Vancouver area schools are being flagged for deficiencies, according to a new preliminary report released by the Vancouver School Board (VSB).

Last week, a new long-range facilities report outlined the VSB’s reconsideration of schools that could see a shutdown and a redistribution of students to neighbouring schools due to low enrolment and high seismic risks to the ageing structures.

Other structures also require significant investments due to deferred maintenance practices in the past.

According to the VSB, there were 48,634 students enrolled in 2017, which is about 4,700 fewer students than in 2007. Enrolment is forecast to continue declining year-over-year through 2027, when there will be a further decrease in 2,300 students.

Enrolment numbers will only begin to stabilize after 2027, with slight increases each year through 2032.

Not all of these schools would be closed, but this represents the full list of schools that have been flagged with problems over enrolment and structural safety.

In late-2016, a controversial plan to consider as many as 11 schools of closure was put on hold, and shortly after the BC Liberals-controlled provincial government fired all of the school board trustees for their indecision over the VSB’s finances:

Based on a funding request submitted in 2018 to the provincial government, it is estimated a complete seismic refurbishment of 37 school structures over the forthcoming five-year capital plan beginning this year would cost $1.72 billion, with rebuilds of Sir Winston Churchill Secondary ($138 million) and Gladstone Secondary ($129 million) amongst the most expensive projects.

As an example of a school with both low enrolment and seismic deficiencies, Churchill is currently VSB’s second highest school in terms of enrolment, with 1,850 students representing a 108% capacity utilization. Last year, school officials sent a letter to parents addressing a “safe level” of lead that is found in the 1956-built school’s plumbing systems.

Drinking water fountains were found to have a lead level of between 0.2 and 2.8, which is within the guideline limits, but concerned parents were suggested to provide bottled drinking water for their children.

The elementary and high schools with the lowest ratio of enrolment are Garibaldi Annex and Britannia Secondary, with capacity utilizations of just 30% (151 students) and 56% (1,025 students), respectively.

While the report identifies the need for retraction, it also outlines areas that need expansion due to growing demand, including new elementary school facilities for Olympic Village, East Fraserlands, and UBC Wesbrook Village and expanded high school space at King George Secondary in the West End.

VSB is also in the process of renegotiating the current lease of its Kingsgate Mall property to allow for a possible revenue-generating redevelopment of the site. In the past, it also explored a partial sale of the Kingsway frontage of its Carleton Elementary property and the Fraser Street frontage of John Oliver Secondary for condominium developments.

The long-range facilities plan will be presented to the trustees for approval in April. Any school closures will be implemented only after public consultation.

Correction: The list of problematic schools has been corrected.