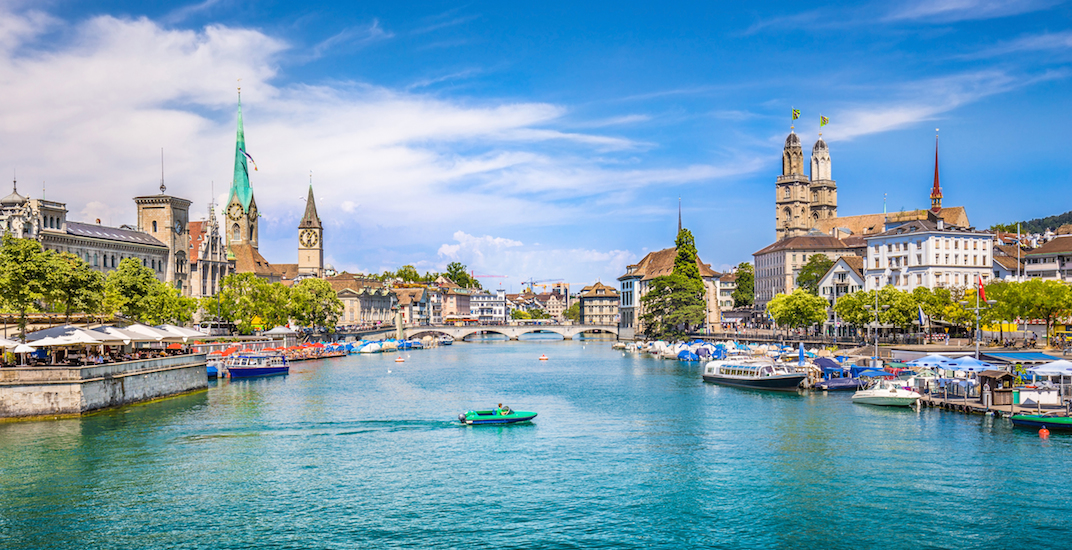 Vancouver’s connections to the European mainland will be significantly expanded beginning in the summer of 2018 thanks to Air Canada’s ambitious plans of strengthening its Pacific hub at Vancouver International Airport (YVR).

The flag carrier announced this morning it will introduce new separate seasonal services to both Paris, France and Zurich, Switzerland starting in June 2018. As well, the existing route to Delhi, India and the planned route to Melbourne, Australia will be bolstered.

All four of the new and expanded routes will utilize the new state-of-the-art Boeing 787 Dreamliner aircraft.

“We continue to strategically broaden our international network from our Vancouver hub with the addition of two new, non-stop international services to Europe in 2018, more year-round flights to Australia, and additional flights to Delhi and London Heathrow,” said Benjamin Smith, President of Passenger Airlines at Air Canada, in a statement.

“With the launch of flights to Paris and Zurich, Air Canada will fly non-stop from YVR to five European destinations next summer, offering excellent options for travellers from BC and the North American west coast to Europe, and as well as for European visitors and beyond to western Canada and the Pacific Northwest.”

Direct, non-stop flights to Paris will operate four times weekly from June 8 to October 15, with flights leaving YVR at 1:30 pm on Monday, Wednesday, Friday, and Sunday and arriving at Charles de Gaulle Airport (CDG) at 8:15 am the next day.

For return trips, flights will depart Charles de Gaulle Airport at 9:55 am on Monday, Tuesday, Thursday, and Saturday and arrive at YVR at 10:50 am the same day.

Flights will operate three times weekly from June 7 to October 14, with flights departing YVR at 12:55 pm on Tuesday, Thursday, and Saturday and arriving at ZRH at 7:50 am the next day. Return trips will leave ZRH at 9:30 am on Wednesday, Friday, and Sunday and land at YVR at 10:50 am the same day.

This new service to ZRH will provide passengers from YVR with the ability to connect to Star Alliance partner Swiss International Air Lines’ flights reaching other destinations in Europe, Africa, and India. Likewise, flights from ZRH to YVR are timed to optimize connections to Air Canada’s flights serving North American destinations.

The airline also plans to launch seasonal flights to Yellowknife, Northwest Territories and Orlando, Florida starting on December 15 and 20, respectively.