Police are investigating a case of road rage that ended by claiming a man’s life.

The incident took place at approximately 1:30 am this morning when the Vancouver Police received a 911 call. 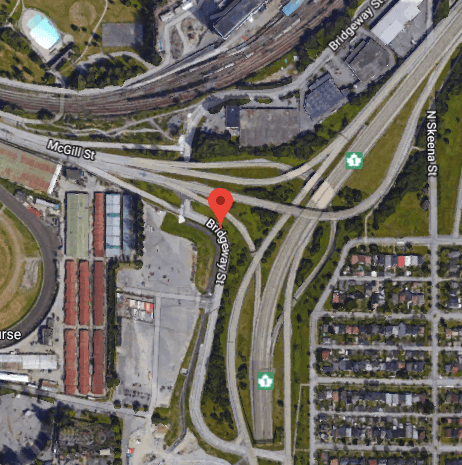 Upon arriving at the scene, VPD officers located a 33-year-old Vancouver male who had died from gunshot wounds. A woman, believed to be in the same vehicle as the victim, suffered minor injuries.

The woman was taken to the hospital and has since been released.

According to police, evidence suggests that the homicide was a result of a road rage incident between the victim, who was believed to be driving a grey Toyota Matrix, and the suspect, who was driving a white sedan.

No arrests have been made at this time although the investigation is ongoing.

Police have not yet released the victim’s identity, nor notified the next of kin.

Homicide investigators are asking anyone who may have dash cam footage of McGill Street and Renfrew Street last night between 1:30 and 2 am to step forward.