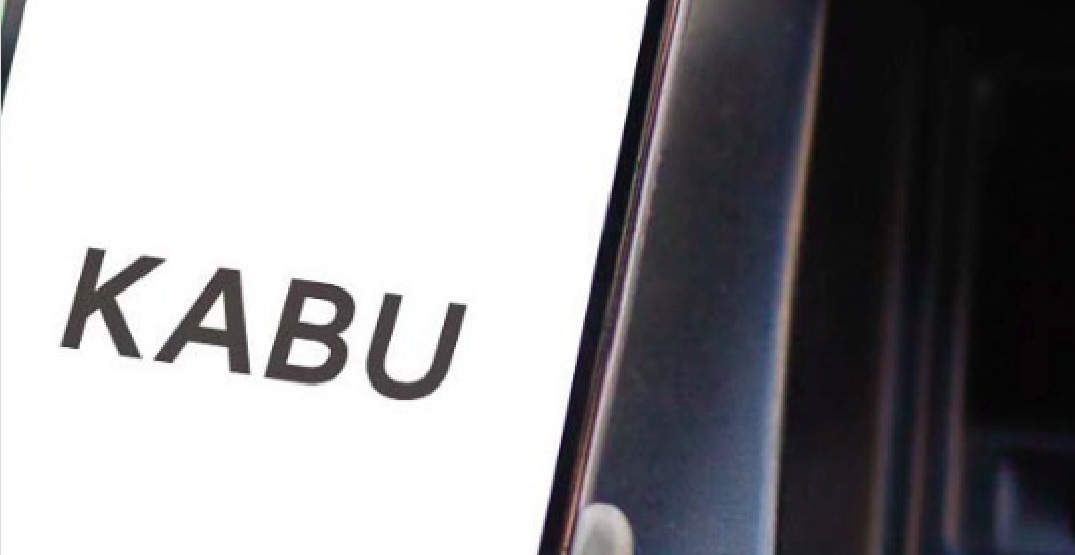 After the City of Vancouver announced it had issued business licences to both Uber and Lyft last month, following approval by the Passenger Transportation Board, the city said on Monday it has approved a third ride-hailing business licence, this time for Richmond-headquartered Kabu-Ride Inc (Kabu).

“Receipt of a municipal business licence is the final step for a company to legally operate ride-hailing vehicles in Vancouver,” the city said in an email. “Companies must also hold a Provincial Transportation Network Service (TNS) licence from the PTB, which Kabu-Ride Inc. received on February 7.”

According to its website, the Kabu-Ride app has already completed 1.3 million rides for more than 70,000 customers.

Following the PTB’s approval, GOKABU president Billy Xiong — who co-founded the firm in 2016 with CEO Austin Zhang — said he was “very happy we got the license and I want to thank the PTB for showing faith in our start-up company and its vision.”

As part of its approval announcement, the City of Vancouver said it supports the concept of an integrated regional approach for ride-hailing.

“Next week city staff will be presenting council with proposed updates for an interim inter-municipal business licence, which will be the only business licence that ride-hailing companies will require to operate in participating municipalities in Region 1,” the city said. “If approved by council, the City of Vancouver would administer the licensing for all municipalities.”

Until then, “Vancouver’s municipal licence ensures ride-hailing vehicles are on the road in Vancouver without further delay for residents.”