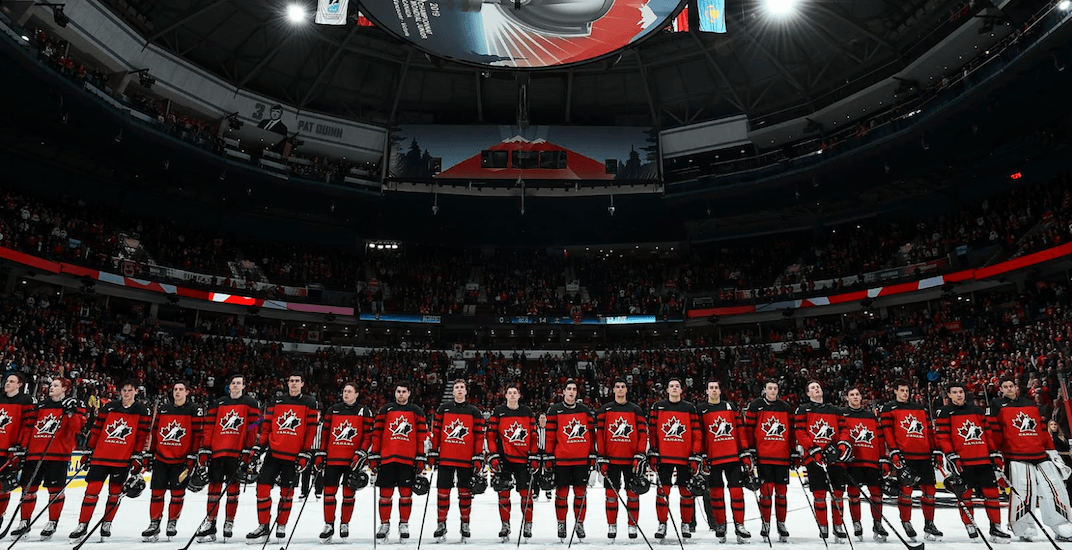 Two Metro Vancouver cities are getting some serious praise.

Vancouver and Richmond have been named as two of the top 10 sports cities in all of Canada. Vancouver ranked at fifth overall; Richmond ranked at eighth overall.

The announcement comes from the 2019 Global Sports Impact (GSI) Canada Index. The index ranks and scores cities based on the different events they host.

119 cities, 433 national championships, and 261 international events were included in the ranking.

Specifically, Vancouver scored fifth in sports cities with a population of over 500,000, 11th in national championships, and fourth in international events.

Richmond scored second in sports cities with a population between 150,000 to 500,000, 19th in national championships, and sixth in international events.

Taking the top overall spots were Montreal, followed by Quebec City in second place and Edmonton in third.

There are Canada’s top 10 sports cities:

According to the GSI Canada Index, the nation’s top sporting events in 2018 are ranked as follows: