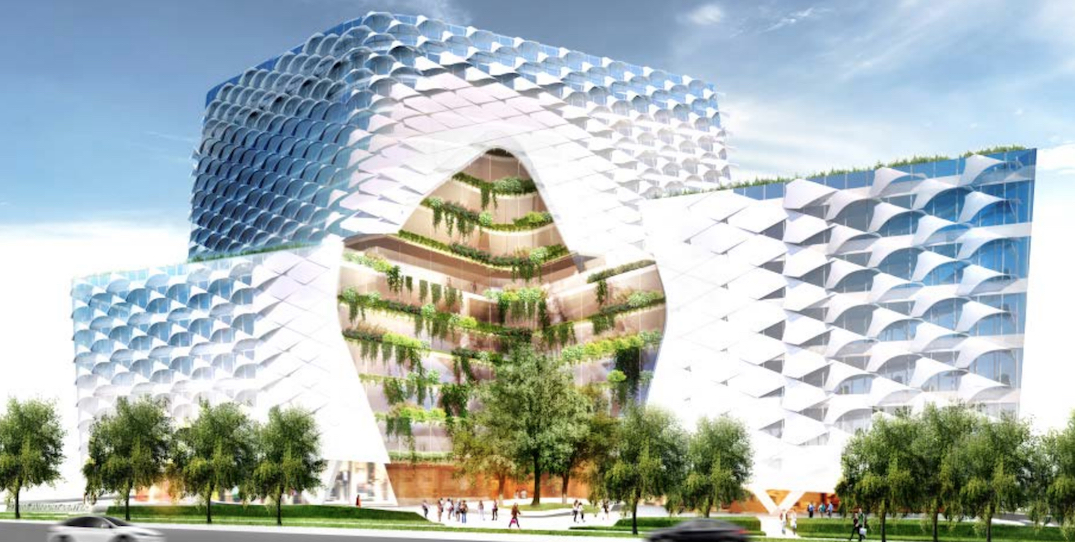 Vancouver Mayor Kennedy Stewart has suggested altering one of the municipal government’s development approvals process to improve effectiveness and efficiency.

In a motion to be deliberated next week by city council, he proposes making all rezoning enquiries voluntary instead of mandatory for development applications.

A rezoning enquiry is the process before a formal rezoning application is made to the city. It involves the applicant submitting their concept and drawings to city staff for early advice about a proposal, which helps refine a proposal towards the desirable goal of receiving city council’s approval.

There are a separate set of fees and requirements to fulfill for a rezoning enquiry. Approximately three months after the rezoning enquiry is submitted, city staff will respond and advise the proponent on whether there is support for the proposal to go to the rezoning application stage. Recommendations to alter the design and concept could be made in exchange for city staff’s approval.

“The City of Vancouver requires applicants, as part of current operational procedure, to make a rezoning enquiry before they may submit a development application,” wrote Stewart.

“This rezoning enquiry is not mandated by either the Vancouver Charter or the Zoning and Development By-law.”

He is proposing this change under the advice of the provincial government, which recently completed a one-year review of municipal development approvals processes in conjunction with municipalities, developers, homebuilders, non-profit housing representatives, and academics to make the municipal development process more effective and efficient.

The rezoning enquiry timeline adds to the rezoning application and development application timelines. These timelines combined can often take years to the point that permitting time is far longer than actual construction.

The economic feasibility and construction cost of projects can fluctuate greatly during the permitting process. Financing and site costs are also major factors.

Recent major rezoning enquiry examples include the new Lululemon headquarters at 1980 Foley Street, which sought extra height but the same density. The rezoning enquiry was supported, and the company submitted a rezoning application, which received city council’s approval last year.

Earlier this year, a rezoning inquiry was considered for the Ashley Mar Housing Cooperative at 8495 Cambie Street. It gauged interest with the potential for added density to accommodate new social and market rental housing.

The pre-application process for development permit applications can also be quite extensive, which is highlighted in email exchanges, uncovered by a 2018 FOI request, between city staff and the proponents for 1503 Kingsway.