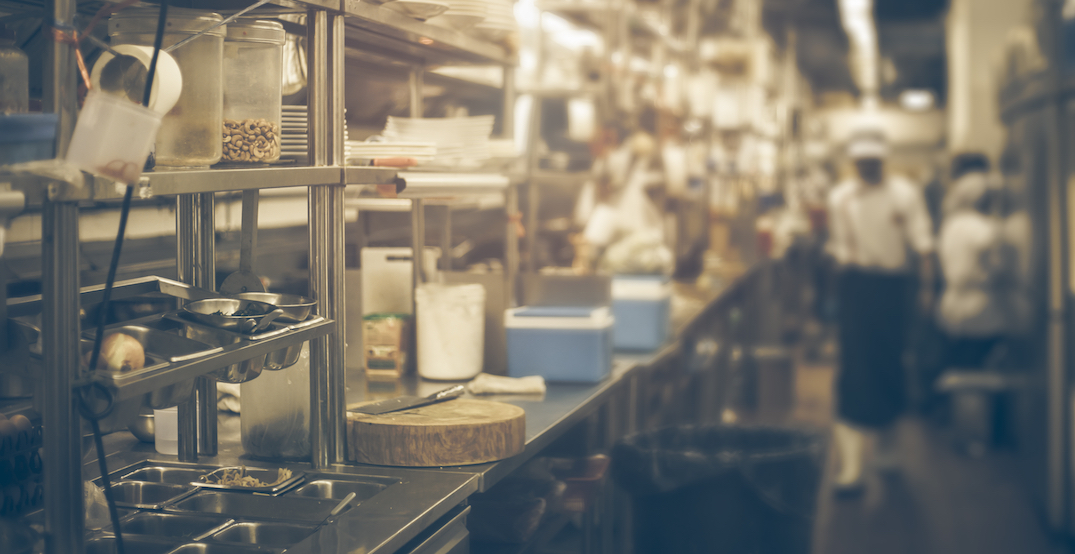 For weeks, restaurants in Vancouver have been struggling amidst growing public concerns over the COVID-19 coronavirus, but this week the number of diners at these businesses took a nose dive in reaction to a series of developments to the crisis.

Based on data provided by online restaurant reservation platform OpenTable, Vancouver restaurants saw a 24% year-over-year drop in the number of diners on Thursday, March 12.

This was the same day the World Health Organization declared a pandemic, and local and provincial governments implemented new measures to help prevent further spread, including encouraging the practice of social distancing.

This follows a 6% year-over-year decrease on Tuesday, the day after Canada’s first confirmed death in North Vancouver, as well as a larger drop of 17% on Wednesday.

OpenTable analyzed the performance of its market cities around the world, with a sample in each city established by pooling the data of 50 or more participating restaurants found in the market. They took into account their comprehensive data on the volumes of online reservations, phone reservations, and walk-ins.

Of Canada’s four largest cities, Toronto’s restaurants experienced the largest year-over-year decline on Thursday — a 37% drop. It was the largest single day decline of the Canadian cities since February 18, when the data set begins.

Toronto is also the only Canadian city to experience near-consecutive daily declines throughout this period stretching for nearly a month.

But the fall in diners is far more pronounced in OpenTable’s key American markets, especially in Seattle where there are concerns over the coronaviruses’ rapid spread. With 530 cases, Washington State currently has the highest number of confirmed infections, accounting for over a quarter of the total number of illnesses in the US.

Seattle’s daily diner drops have consecutively been in the double digits since March 1, when there was a recorded 18% year-over-year decrease — a stark contrast from the positive year-over-year daily growth throughout most of the prior two weeks.

Daily decreases in Seattle hovered at over 30% for the first week. On Thursday, the year-over-year change in the number of diners in Seattle plummeted by 58% — up from the negative rates of 54% on Wednesday, 49% on Tuesday, and 47% on Monday.

The trajectory of all 47 cities in the company’s data set is negative, with all cities experiencing double digit negative growth on Thursday, which appears to be a critical tipping point in the COVID-19 crisis.

The impact to the restaurant industry in these cities was initially mainly isolated to Chinese restaurants, but there is now an emerging wider avoidance pattern of all restaurants.

According to Andrea Johnston, the COO of OpenTable, reservations remained relatively stable throughout February, with a significant increase on Valentine’s Day. However, the numbers began to dip negative at the start of March amidst new health and safety concerns around the world.

“The COVID-19 pandemic is making many of us stay home and our community of nearly 60,000 restaurants is facing a severe reduction in diners,” said Johnston.

She also encouraged the public to support the struggling restaurant sector by ordering home delivery online or visiting a restaurant, while practicing the appropriate personal health and safety measures.

“Please support your local restaurants during this turbulent time, as they are a vital part of our communities. Many operate on thin margins and fear staff layoffs and shut downs,” continued Johnston.

“Restaurants are already required to operate under the strictest health codes and are monitored at the local level — but we are seeing many of them go above and beyond. They are taking swift action to protect diners, such as by distancing tables and dedicating staffers to full-time sanitizing.”

Within the Vancouver region, many restaurants and cafes have already been struggling for years from soaring rents and the labour shortage, and the pace of restaurant closures due to the challenging business climate has increased over the past year.

Rising property assessment values from rezoning and nearby redevelopments have pushed up their property taxes, which are passed from landlords to commercial tenants, such as through triple-net leases.

As of Friday, March 13, there are 198 confirmed cases of COVID-19 in Canada, which is a 26% increase compared to the previous day, including 11 new cases in BC and 20 new cases in Ontario. Here is a breakdown of the totals in each province to date: