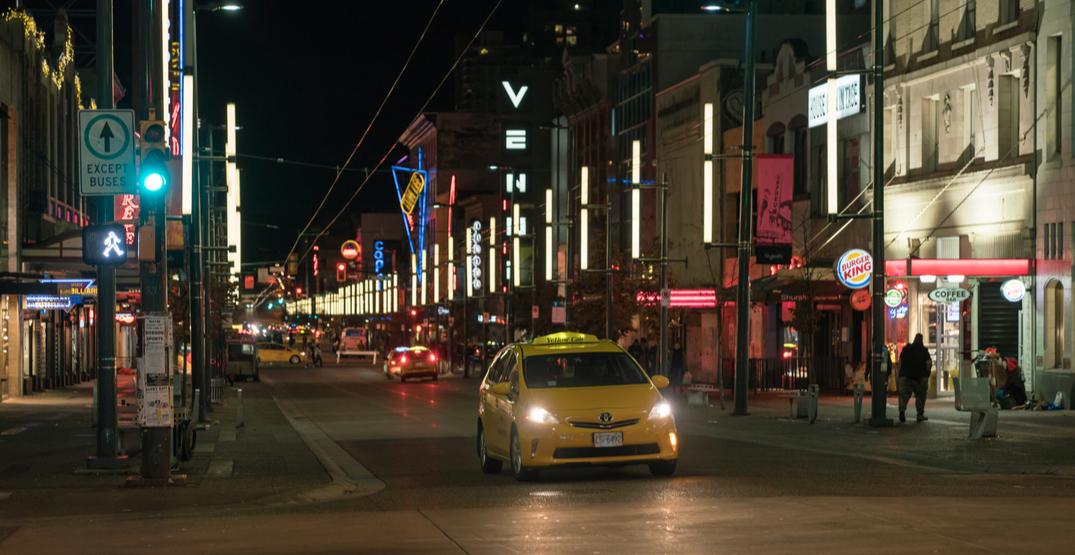 Businesses that do not comply with orders from the Provincial Health Officer or the City of Vancouver can now face steep fines.

On Monday morning, a special Vancouver City Council meeting was held to grant the municipal government with expanded emergency powers, including the ability to enforce orders on businesses, and if necessary, fine them.

The time for asking nicely is over.

Just now, Council passed new enforcement measures including fines of up to $50,000 for anyone found in violation of a City Order.

Now is the time to: Shut down, Stay put, Save lives.#vanpoli #COVID19

Two amending bylaws were unanimously passed during the virtual meeting. City Manager Sadhu Johnston says that the first allows for City officials to “pursue fines for prosecution up to $50,000.”

The second bylaw allows for enforcement officers to issue tickets for breaking orders issued by the City. These tickets can reach a maximum fine of $1,000.

“If there’s a business that was getting thousands or hundreds of people together in close quarters, we might want to prosecute them for the larger amount,” explains Johnston to City Councillors. “A ticket could be issued for the smaller amount — they would be used for smaller businesses.”

The orders and fines can be issued to not only restaurants but to other establishments, such as hardware or grocery stores.

He adds that over the past weekend, bylaw officers visited nearly 1,600 businesses. Over the two days, 15 orders were issued to businesses. The City has also received close to 30 complaints of businesses that weren’t in compliance through its 3-1-1 line.

It was also clarified during the council meeting that individuals could be hit with the smaller, $1,000 fine.

Johnston says that the bylaw could be used to enforce physical distancing on premises such as schoolyards, parks, plazas, city halls, and inside establishments, but not on sidewalks or the street.

On Sunday, Mayor Kennedy Stewart called out residents after photos surfaced of crowded gatherings on the seawall, beaches, and parks, and even a large group of people playing beer pong.

“There’s a lot of stupid behaviour… it can’t continue,” said Stewart. “While many residents have responsibly kept two metres away from others in public, too many people still think the rules do not apply to them. So we’re done asking nicely.”

“Reckless behaviour like playing beer pong in the middle of a pandemic could lead to people dying.”