The owner of a Vancouver restaurant where a customer claimed to have found a dead boiled rat in their soup is responding to the stomach-curdling video of the incident.

Ashton Phillips, owner of Crab Park Chowdery, told Daily Hive he and his team are shocked and left scratching their heads after the video and photo of the rodent in a bread bowl of their signature Manhattan Clam Chowder was posted on Instagram. 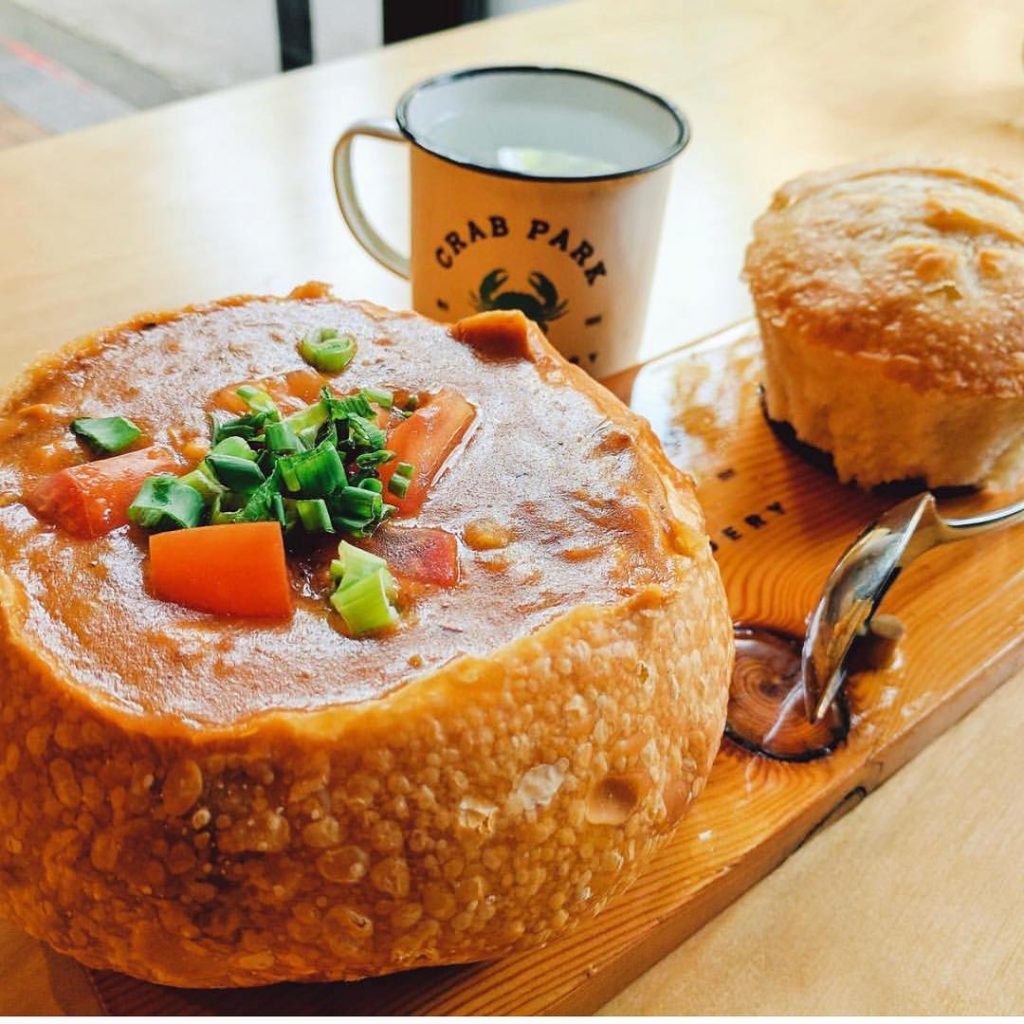 The restaurant owner mentioned while there have been health infractions for Crab Park Chowdery in the past, there has never been anything related to rodents near food.

“The [inspectors] always find something, it’s never a clean bill of health,” said an emotional Phillips.

“They don’t like cardboard boxes on the floor, so that was one [infraction] we had.”

Public health inspection reports from Vancouver Coastal Health show that the eatery has not historically always been in compliance with sanitary food handling and been able to show successfully that the premises is free of pests.

These reports range from April 2017 to October 2018, with the most recent critical infraction being that the “Equipment, utensils and/or food contact surfaces are not in a condition that ensures safe and sanitary food handling” on October 11, 2018.

Vancouver Coastal Health Authority also noted that there were signs of rodents during an inspection in February 2018.

“Premises has signs of rodent activity. Premises is not protected from the entrance of pests. Conditions on premises may lead to harbouring/breeding of pests,” the report stated.

An inspector also found that the “dishwasher does not provide sufficient washing and/or sanitizing action to remove contamination.” 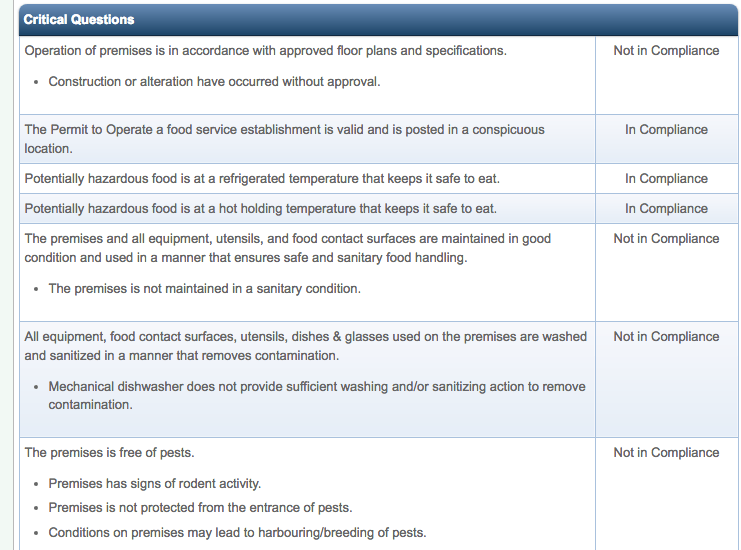 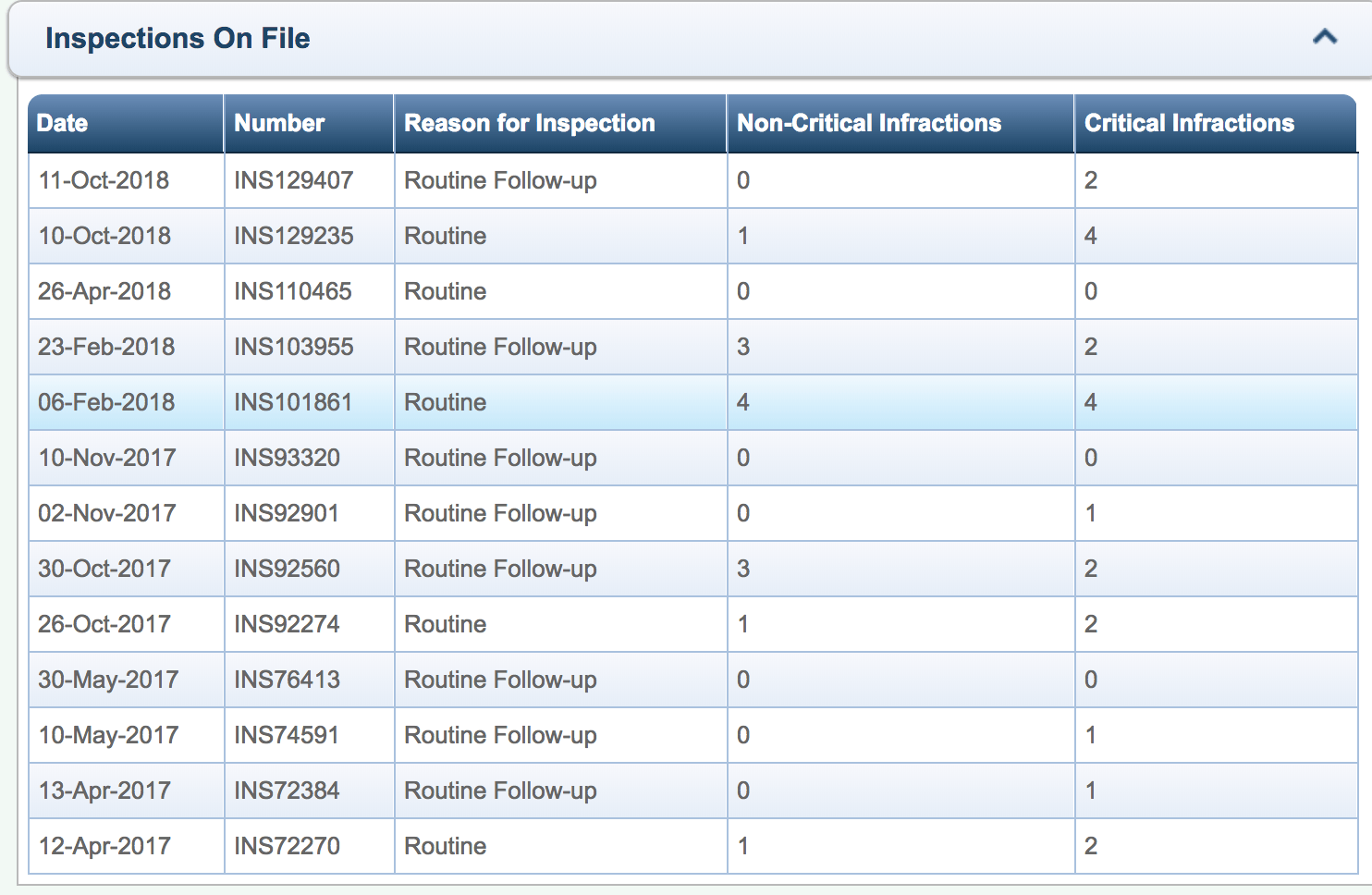 Phillips holds that there is “no possible way for a rodent to get into these containers” and that the team believes “the rat would’ve come from somewhere from beside the kitchen, everything is in a sealed container.”

While Crab Park Chowdery has cameras on the premises, the owner says they were not working during the time of the incident.