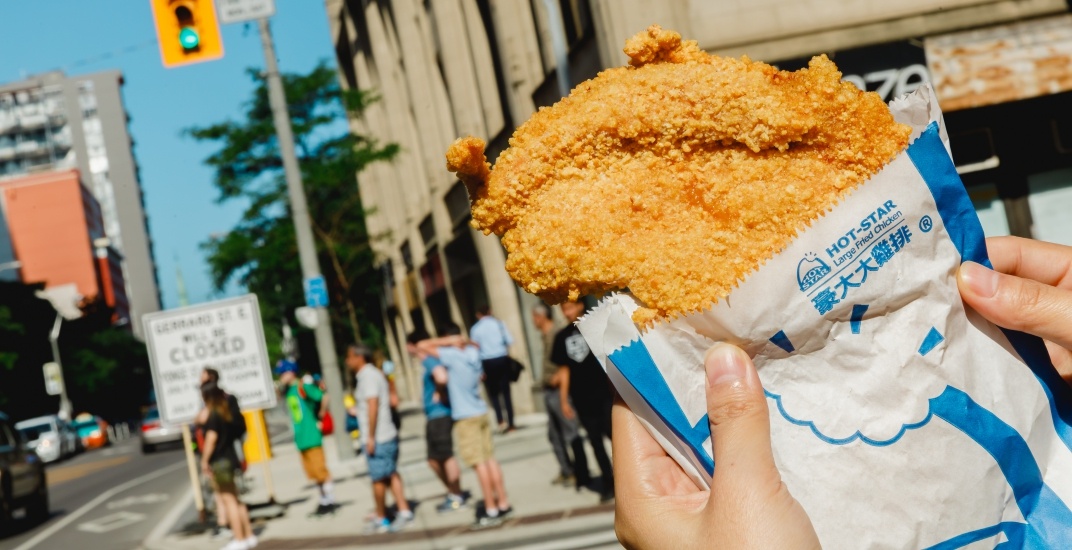 The chain of fast food outlets originating at the Taipei Shi-Lin Night Market is known for its massive (bigger than your face) chicken cutlets served in paper sleeves.

Its Canadian debut incited some serious line-ups in Toronto when it opened in 2015 and now numbers three locations in the Greater Toronto Area and is expanding rapidly in Southern Ontario. 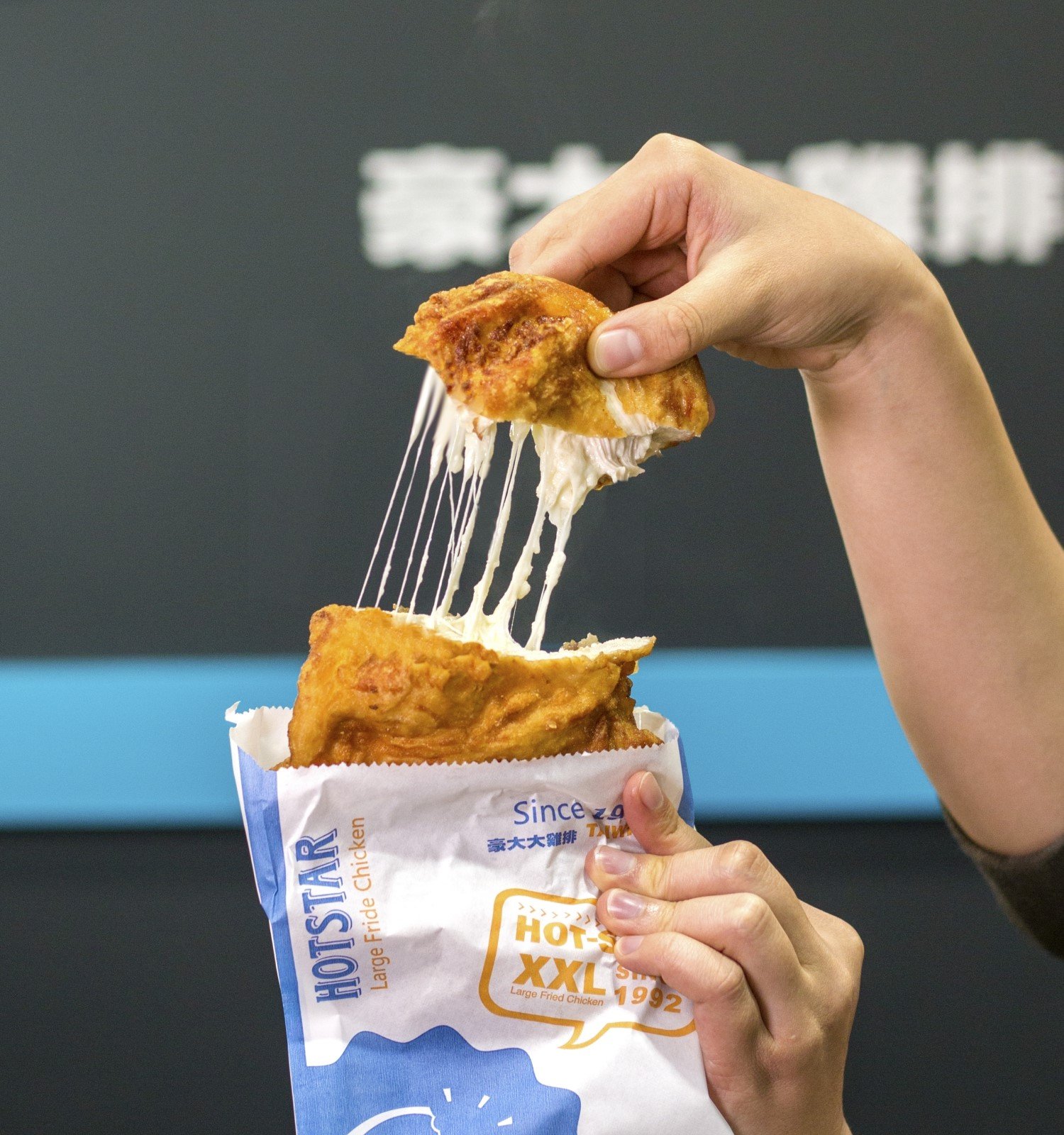 A representative from the chain confirms to Daily Hive by email that Canada-wide expansion plans are in the works. A 1,500 square foot Vancouver location is slated to open at Central at Garden City in Richmond in summer 2018!

Additional outposts in Downtown, Metrotown, and Coquitlam are planned to follow. 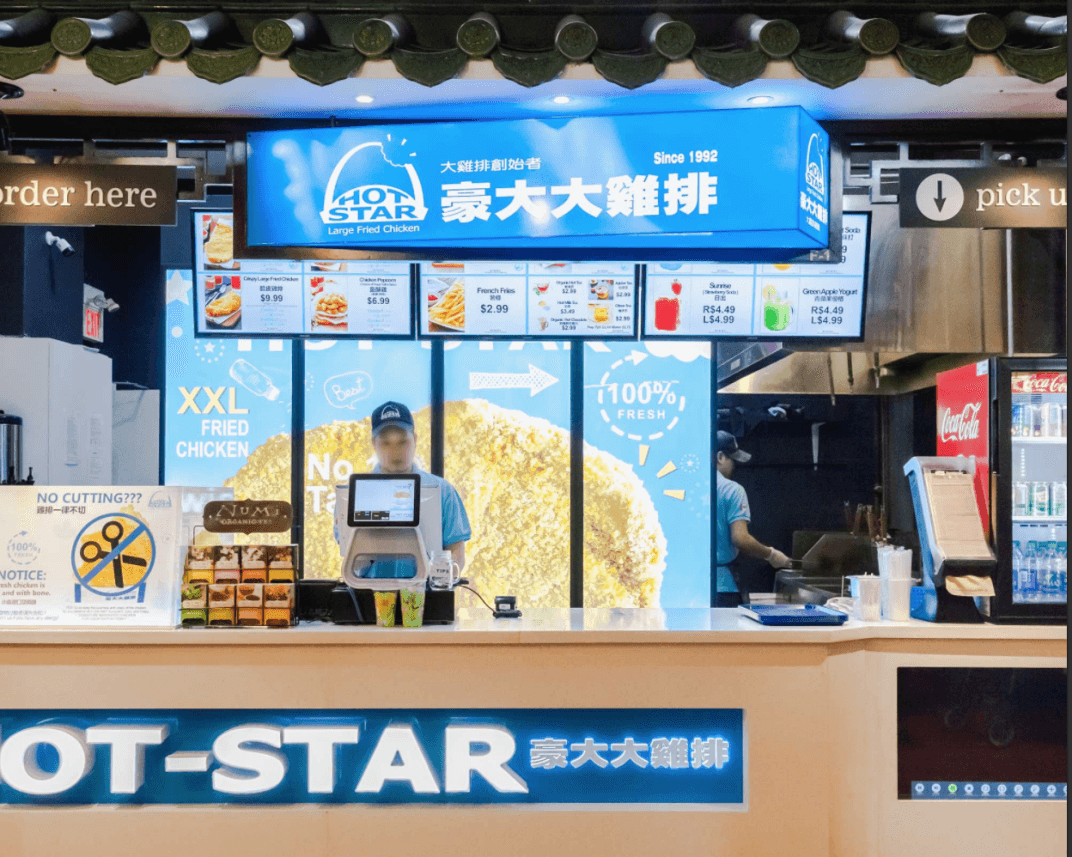