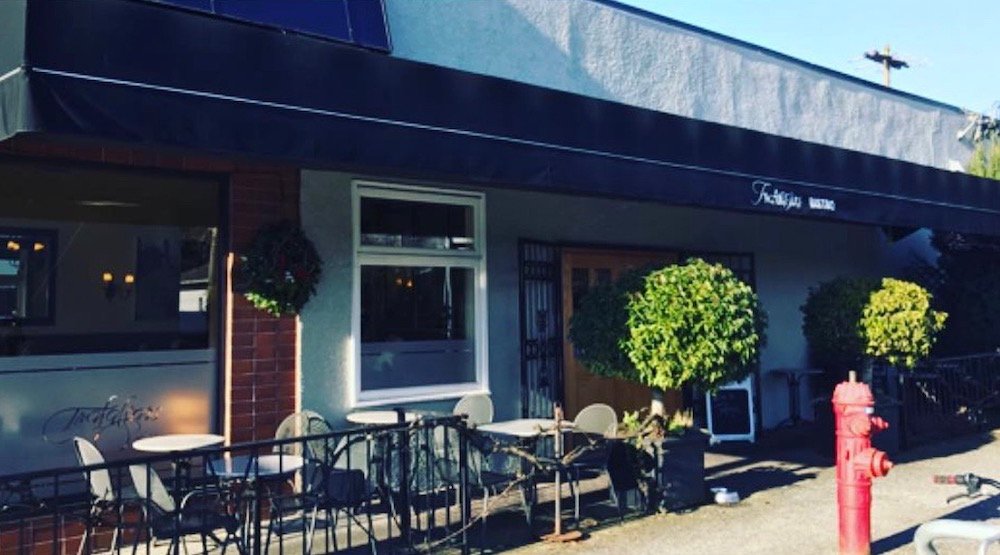 The restaurant industry is a fickle one, so while we know that eventually some eateries inevitably will need to close their doors, we never wanna see them shut for good.

But alas, this is the way of the foodie world. Here is your update on what’s closed recently in Vancouver. And don’t forget to say your goodbyes to Cloud 9, Chill Winston, and Hi-Five, all which will be closing for good soon, too.

This West Side eatery fed hungry Vancouverites for almost two decades, and served its last meal on Father’s Day, June 18, 2017. Known for its elevated French dishes, this spot (and its sunny patio) will definitely be missed by those that frequented it over the past twenty years.

This eatery known for its Italian classic was located at Burrard and Robson had been kicking 15 years in 2017. This spot closed on June 25, 2017.

Located in the heart of Davie Village, Village was a top spot to head for brunch and dinner. This eatery closed on July 19, 2017.

The Dover Arms has been around since 1975, but this year this West End gem had to call it quits. This spot had their farewell party on April 23, 2017.

This Denman Street spot closed on May 8, but don’t get too upset – it’ll be re-opening in North Van at Lonsdale Ave and 13th Street in the future.

This Main Street eatery offered fast, casual homemade South Indian food and closed at the end of May. This spot’s last Instagram post says they are hoping to embark on some pop-up or collaborative opportunities in the future.

This Yaletown Asian fusion seafood spot was only open around a year. 21 Nautical Miles closed at the end of March.