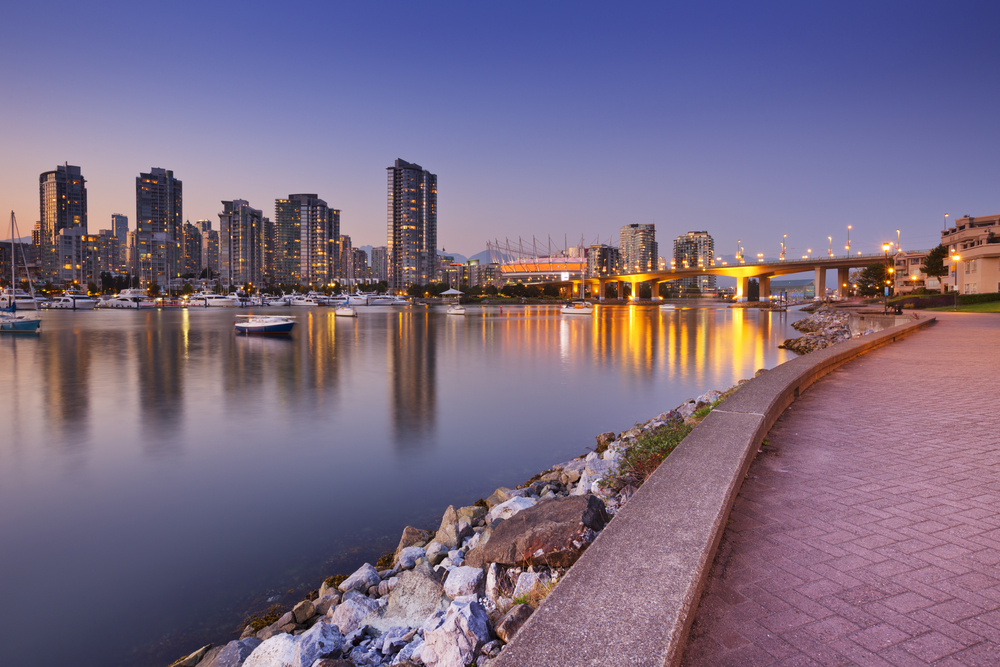 Vancouver’s red hot real estate market has been generating plenty of headlines over recent months. But it’s not just homebuyers who are getting a raw deal, the city’s renters are too.

At 0.6%, Vancouver’s rental rates are amongst the lowest in Canada, and that’s prompted the City to start investigating the impact short-term rentals like Airbnb are having on the availability of long-term rentals.

Under current legislation short-term rentals – which are defined as anything less than 30 days per tenancy – are only allowed in licensed hotels and bed and breakfasts in Vancouver.

But according to the City, there are more than 5,000 rentals listed across 12 different websites in Vancouver, most of which are whole houses and apartments.

In response, the City has set up an online survey to give the public an opportunity to have their say on the issue and help shape future policy on short-term rentals.

The survey is now live, so to tell the city what you think head on over to vancouver.ca/short-term-rentals.