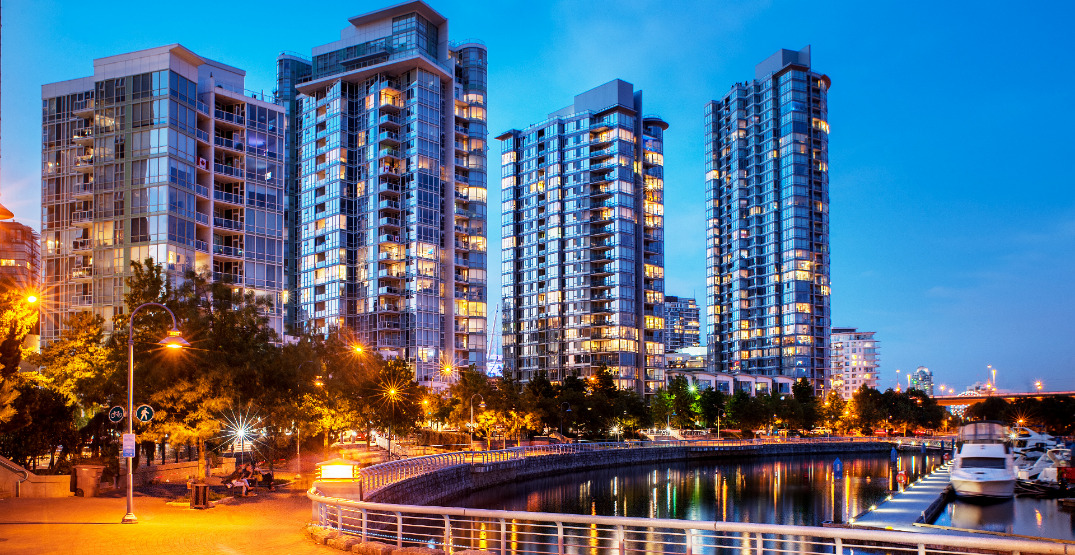 Vancouver, the most expensive place to rent in Canada, continues to get more expensive.

According to Zumper’s latest Canadian Rent Report, the cost of a one-bedroom apartment increased by 5% in August in Vancouver.

Two-bedroom apartments also experienced an increase, going up by 1%.

The 5% increase takes the median cost of a one-bedroom in Vancouver to $2,100. The 1% increase to two-bedroom accommodations brings the median to $2,890.

Zumper looked at data for the 23 largest cities in the country.

Other BC cities also experienced an overall increase in the median rental unit cost.

Victoria, Canada’s fourth most expensive city according to Zumper, saw an increase of 0.60% from last month, and a 3.70% increase year-over-year. The median cost of a one-bedroom in Victoria is now $1,670.

Kelowna ranked just below Victoria at number five on the list, with the median cost of a one-bedroom listed at $1,600.

Zumper suggests the increase is due to a returning to normal, which has nudged the demand for rentals back up.

A majority of Canadian cities experienced similar growth, signalling a strong recovery of the rental market.

Zumper compiled this data by analyzing hundreds of thousands of active listings across Canada.