Construction is well underway on Vancouver Welcome House, a facility that provides temporary housing for refugees upon arriving in Canada – the first of its kind in the world.

The 58,000-square-foot project is being spearheaded by the Immigrant Services Society of B.C. as a transitional social and housing facility for both refugees with or without legal status. It is located at 2610 Victoria Drive, at the intersection of Victoria Drive and East 10th Avenue, just footsteps away from SkyTrain’s Commercial-Broadway Station hub.

Essentially, the new facility brings Metro Vancouver’s refugee services together under one roof within a highly accessible location.

Chris Friesen, the Liason for the New Welcome House, told Vancity Buzz the new facility will welcome government assisted refugees, privately sponsored refugees, and refugee claimants. It could serve as many as 2,500 refugees annually and likely the same number of immigrants.

He adds that a number of construction workers who are working on the project were previously refugees themselves, and were directly assisted by the organization’s existing Welcome House at 530 Drake Street in downtown Vancouver.

“We discovered that many of the construction workers were former government assisted refugees and refugee claimants from various countries,” Chris Friesen, Liason for the New Welcome House, told Vancity Buzz.

At least six construction workers were refugees, including one man who arrived in Vancouver in September 2007 with his family after fleeing Myanmar.

Today, these former refugees are all productive members of Canadian society.

The project has a budget of $24.5 million, with the City of Vancouver supplying land valued at an estimated $3.4 million, $310,000 in financial support, and a reduction of levies estimated at $670,000. The remaining balance is covered by a $1 million contribution by Vancity Credit Union, $1 million in joint funding from the provincial and federal governments, $250,000 from private donations, a mortgage of approximately $8 million, and the sale of the existing Welcome House in downtown.

The new Welcome House coincides with the Liberal government’s plan to open the nation’s doors to 25,000 Syrian refugees before the end of the year. The refugees will be distributed across the country, with British Columbia’s share pegged at about 3,000 refugees – mainly within the Metro Vancouver region where there is a cluster of refugee support services.

Last month, the United Nations estimated there are now 60 million refugees, asylum-seekers and internally displaced persons around the world, and the figures continue to rise. Just a decade ago, there were 38 million people in need of assistance and the number was falling, but recent conflicts over the last five years have caused the number to soar.

The ongoing Syrian Civil War alone has displaced more than 12 million people since it first began in 2011.

What do Vancouverites think of Prime Minister Justin Trudeau’s plan to bring 25,000 Syrian refugees to Canada over the next few weeks? We hit the streets to find out:

Refugee Talk: Consider ThisWhat do Vancouverites think of Prime Minister Justin Trudeau’s plan to bring 25,000 Syrian refugees to Canada over the next few weeks? We hit the streets to find out… 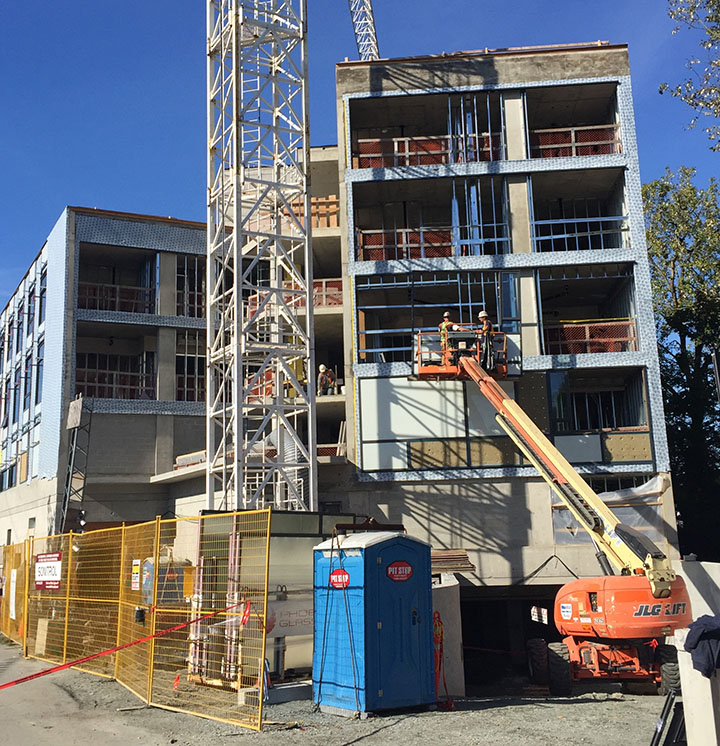 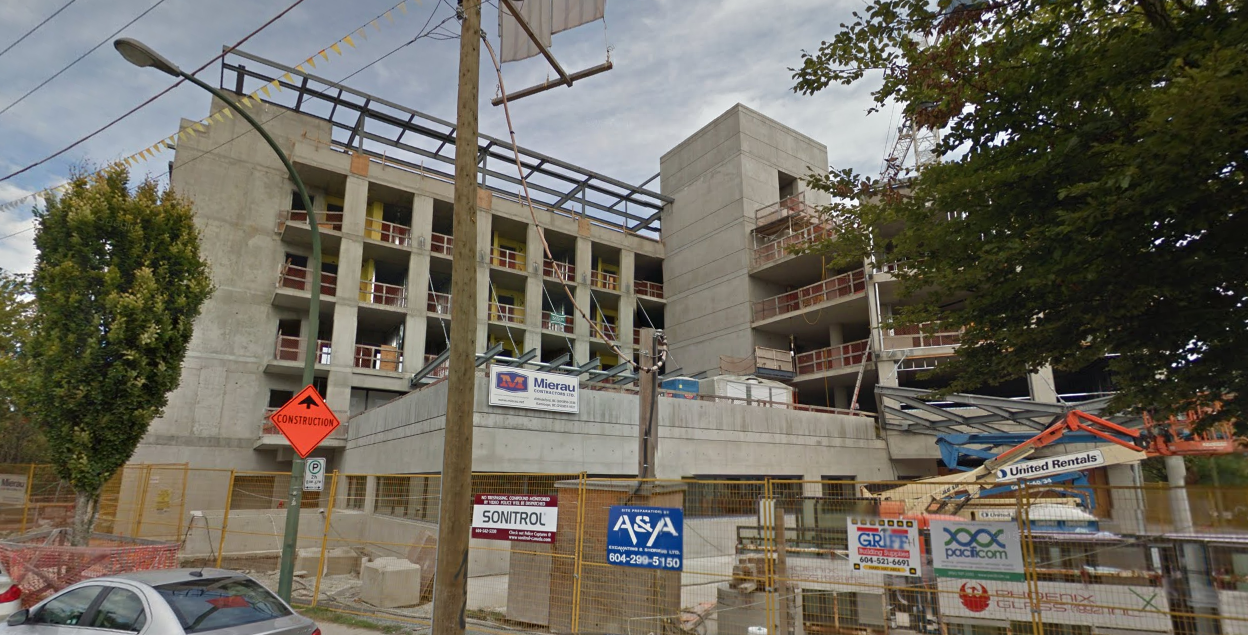