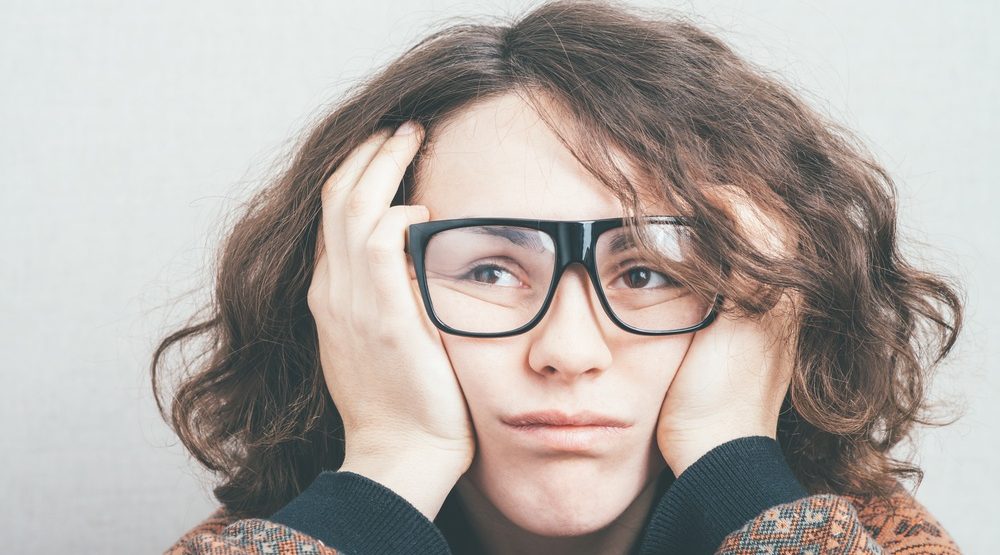 If you earn an average salary, owning a home in Vancouver will now cost you a record-breaking 90% of your household income, according to a new report by RBC.

In the bank’s Housing Trends and Affordability Report, researchers say surges so far this year mark the biggest drop in affordability during a six-month period in the city in 26 years.

These costs are based on the average market price for single-family detached homes and condos, as well as for an overall average of all housing types.

RBC found that in the past year, the proportion of typical household income needed to buy a home grew by a massive 18.3% to an astounding 90.3% — a record high. 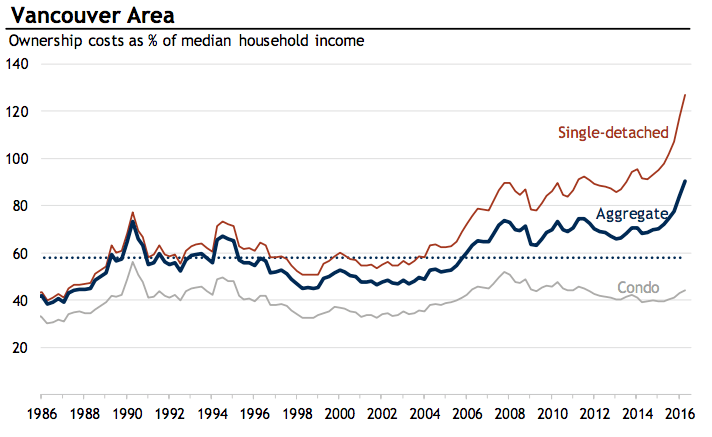 And that’s just the average figure for all housing types.

If you look at only single family detached homes, says the report, it will cost you 126.8% of the average income to buy.

“Clearly, owning a single-detached property at current prices in Vancouver is a luxury that very few locals can afford,” reads the report.

However, the new property tax rate for foreign buyers in Metro Vancouver, which came in on August 2, could change that, writes RBC.

Under the new rate, foreign buyers of real estate in the region have to pay an extra 15% property transfer tax at the time of purchase. No official figures are yet available for the period since the foreign buyers tax was introduced, but market had already started slowing down before then.

“This likely won’t help affordability in the near-term because of demand-supply tightness … at the present time, but some relief could arrive late this year or early in 2017.”

We can only hope, eh?