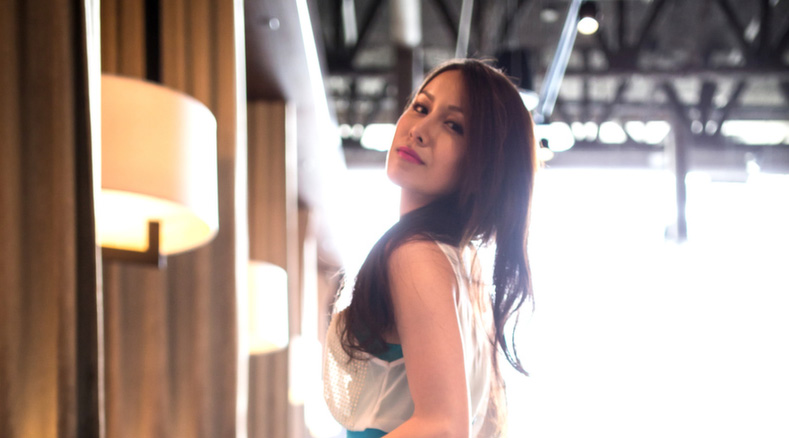 Chelsea Jiang, one of the Ultra Rich Asian Girls of Vancouver (HBICtv)

Vancouver real estate just keeps going up and up…And now it’s going Down Under too. It seems even the Aussies can’t stop talking about our crazy property prices.

Vancouver is “as close to perfection as a city gets,” the story says. “A stunning place, set between mountains and the sea, it attracts immigrants from all over the world.”

The piece then claims more than 100,000 Chinese millionaires have moved to Vancouver, and puts the property boom and lack of affordability squarely on their shoulders.

“Dateline asks if the millionaire migrants are a blessing or curse,” it says.

Although that question isn’t answered, the show did speak to Chelsea Jiang, one of the stars of notorious Canadian reality TV show Ultra Rich Asian Girls, for a Chinese perspective.

“The Chinese brought you great food and a better economy,” she says. “What’s there to complain about?”