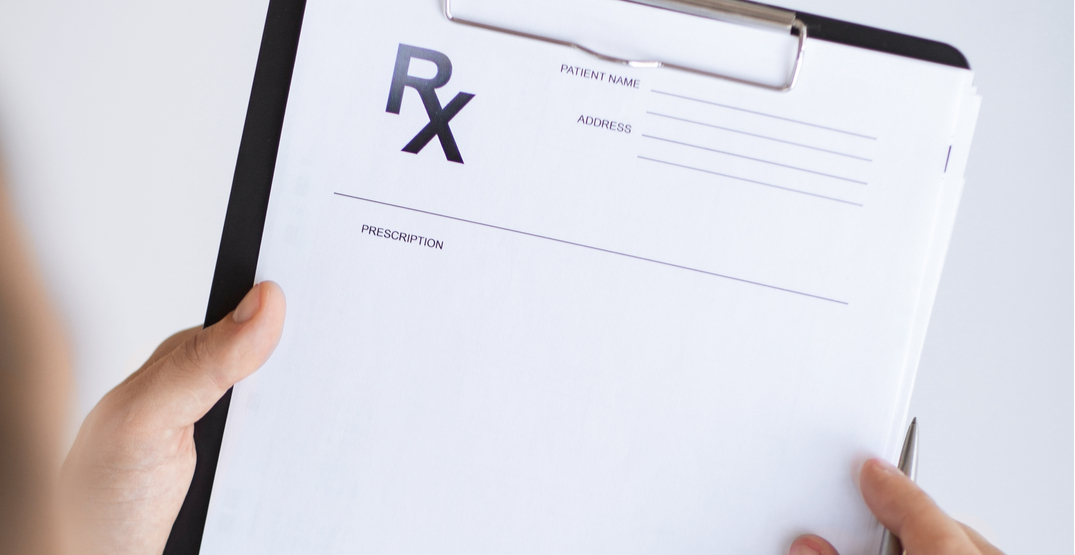 A Vancouver realtor has been handed a 120-day suspension for writing a fake doctors note claiming an intern’s grandmother died – in order to excuse him from handing in a late assignment.

A disciplinary decision from the Real Estate Council of British Columbia, explains that an intern named “KB” worked under licensed realtor Jaideep Singh Puri during the late spring and summer of 2016.

KB was also enrolled in the Applied Practical Course offered by the BC Real Estate Association (BCREA).

KB handed an assignment in late and his excuse to BCREA was falsely claiming that his grandmother died.

While the death of a family member often goes unquestioned, the BCREA asked KB for a physician’s note to prove that there had been a death in the family.

“This is an extraordinary circumstance and we want to be as lenient as possible, but we do need documentation in a situation such as this. I trust you understand,” wrote a BCREA administrator to KB in an email.

This is when KB ran into trouble because his excuse was actually false. He then turned to Puri for help.

In a series of exchanges via text message KB and Puri corresponded on how to come up with a fake doctor’s note.

“We gotta think on our toes and get creative may a not [sic] just saying I was the one taking care of her meds prior. And legally they can’t ask anything because it’s confidentiality,” wrote KB in one message.

Puri said that he could as “make it work.”

“My (family member by marriage) said he could do a letter [no problem],” he wrote.

Puri then wrote up the following fake doctor’s note for KB:

To whom it may concern: This note is to confirm that KB was attending to his ill grandmother mid to late June 2016 who was a patient under my care.

I cannot provide further comment without violating confidentiality of the patient and family.

I understand this was a tough time for the family and KB’s personal and professional life may have been affected in a negative way.

The letter, with exception of the second paragraph, was submitted to BCREA. Puri also had a family member prepare a forged note so the letter looked like it was written by a real doctor.

“Upon further investigation and in consultation with the [S] Medical Clinic, it has come to our attention that the letter sent to BCREA on July 5, 2016, from you was not written or signed by Dr. [SS]. We are treating this situation as forgery and may consider further action,” read the email.

“You are suspended indefinitely from the Residential/Commercial Trading Services Applied Practice Course. We will contact you once we have further reviewed this situation.”