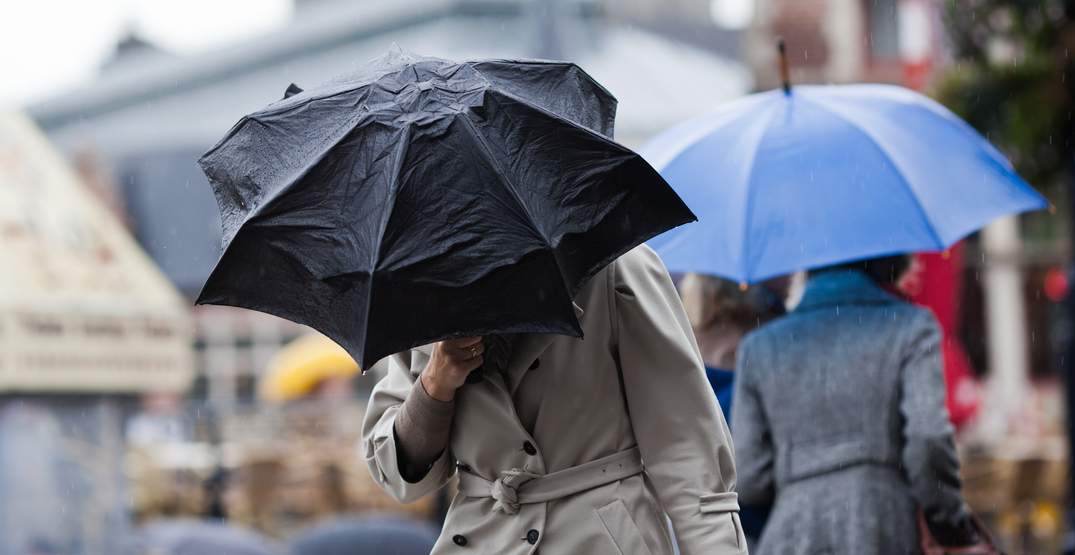 We live in a rainy city. A lot of people have umbrellas. As such, it’s important to know how to use them.

After all, are a lot of unspoken rules that make up modern umbrella etiquette. But given how many people don’t seem to be following them maybe it’s about time we wrote them down.

Knowing what they are could be the difference between enriching the lives of those around you and totally ruining someone’s day. This guide will act as a list of do’s and don’t’s to make sure you’re the perfect picture of umbrella-wielding etiquette.

Do you really need a giant golf umbrella to walk to work? No! You’re in Vancouver, not Augusta.

Don’t be a drip 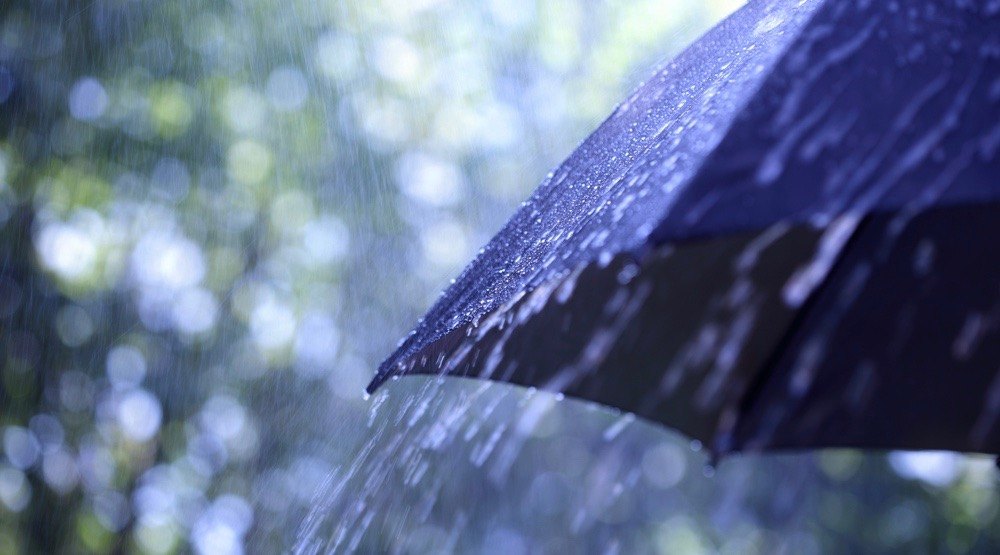 FYI: no one wants to get soaked by your dripping umbrella.

If you’re walking with someone who doesn’t have an umbrella, and you do, it’s your responsibility to squeeze both of you under it. It’s just common decency.

Be a good umbrella guest

To elaborate on the previous point — if someone is holding an umbrella over your head, be mindful of how much space you’re taking up. No one likes a ‘brella hog.

No need to poke bystanders’ eyes out because you didn’t look both ways before busting it open. Especially important for shorter users whose umbrellas open at the exact eye-gouging angle of taller pedestrians.

Ok, maybe some sword fights. But only with willing combatants.

Don’t use it undercover 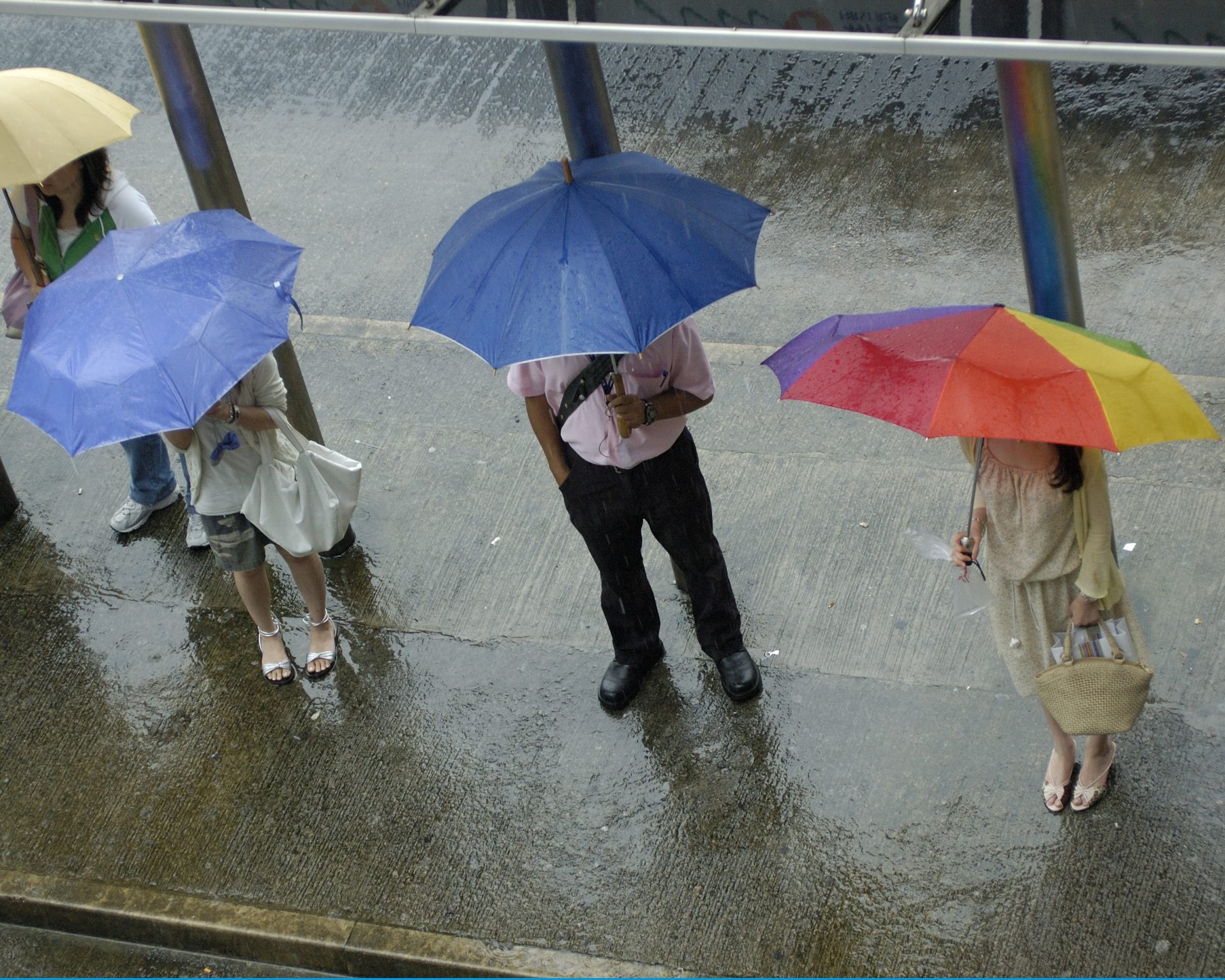 If you’re under an awning on a busy sidewalk, your umbrella is closed. No questions asked.

When passing someone shorter than you, always raise your umbrella so they can pass. No one wants a face full of secondhand water.

Put it in a holder 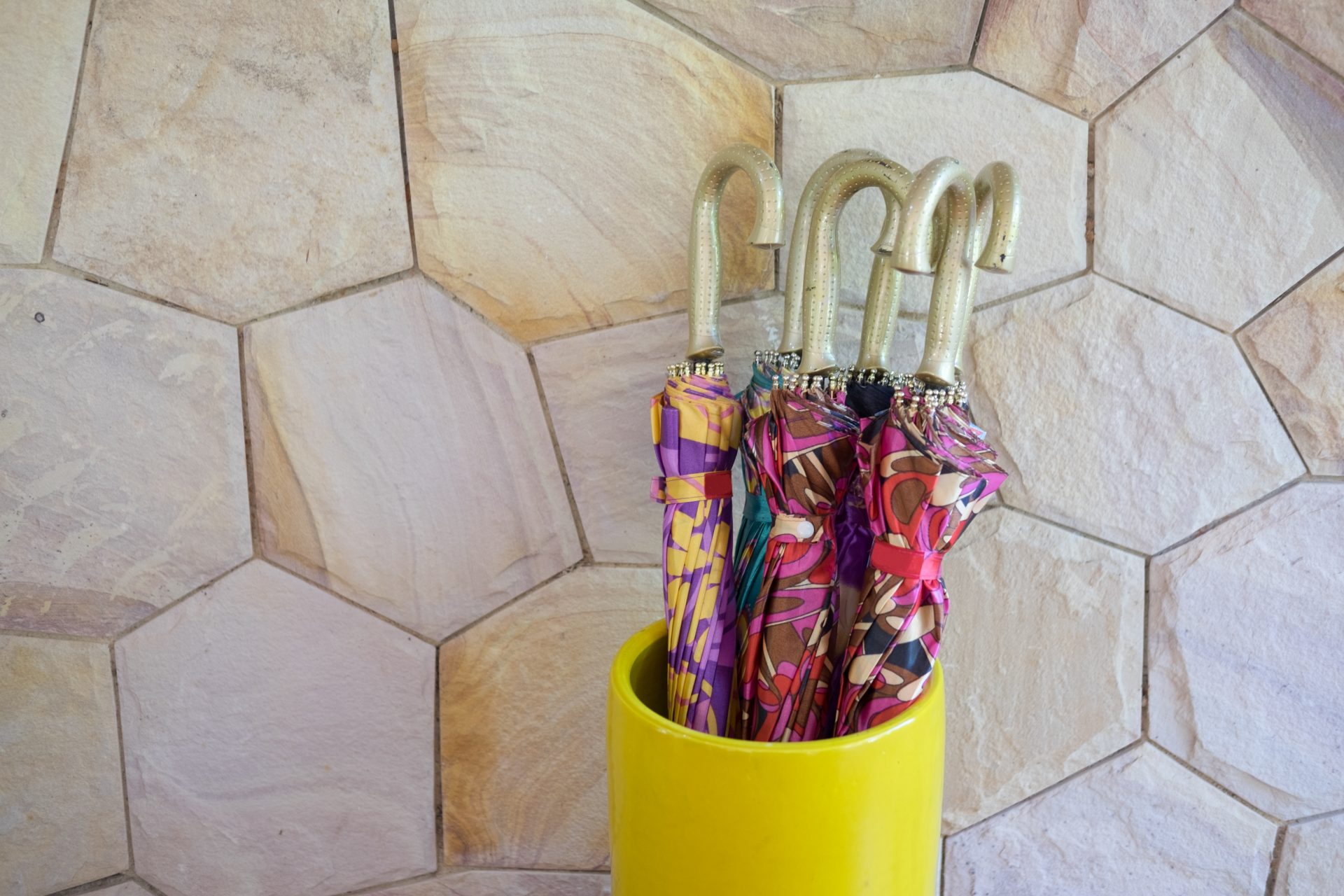 Chances are if you’re inside, you don’t need to be carrying around a dripping wet pile of fabric, slicking the floors and generally ruining peoples’ days. That’s what those little bins are for.

Close it when you’re indoors

Know why it’s bad luck to open an umbrella inside? Because everyone will hate you.

Servers are stressed enough — the last thing they need is some schmuck calling and asking them to hunt around for a forgotten umbrella. Easy solution: take it with you when you leave.