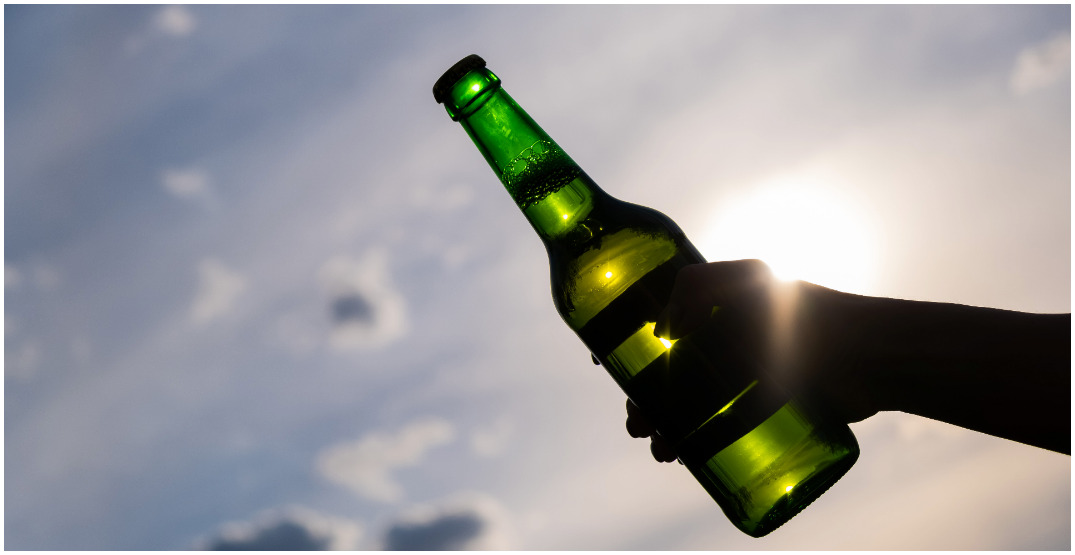 If you’ve been looking for more outdoor spaces to get your drink on in Vancouver, there’s some good news coming from city council today. During today’s council meeting, three new spots were approved under the Public Plazas Pilot.

Whether you just wanted to BYOB, or get some takeout from a local restaurant or bar, these new additions to the pilot will let you get some sun outside and enjoy your favourite alcoholic beverage with your friends.

Along with this good news, funding support has also been approved for the Granville Promenade, which is set to launch July 24, and will run for six weekends. The promenade will feature live music and other fun activities.

Right now, the current locations that allow public drinking under the pilot program include 17th and Cambie, 800 Robson Street, and 27th and Fraser.

The three new locations include two in South Granville, at 13th, and 14th, and one at 4th and Maple. 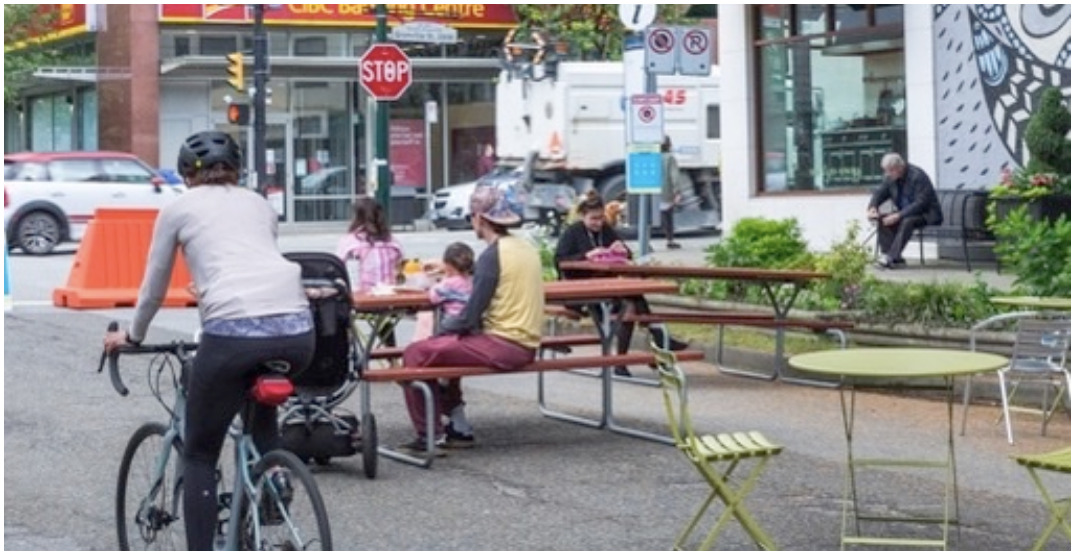 Plaza at 13th and Granville/City of Vancouver

The two Granville locations already serve as hangout spots through Vancouver’s pop-up plaza program for casual hangs for takeout, or just a spot to chill after some shopping in the area. The addition of drinking at these spots will more or less be just a flick of a switch.

These locations will be activated on July 15 and will run until October 11.