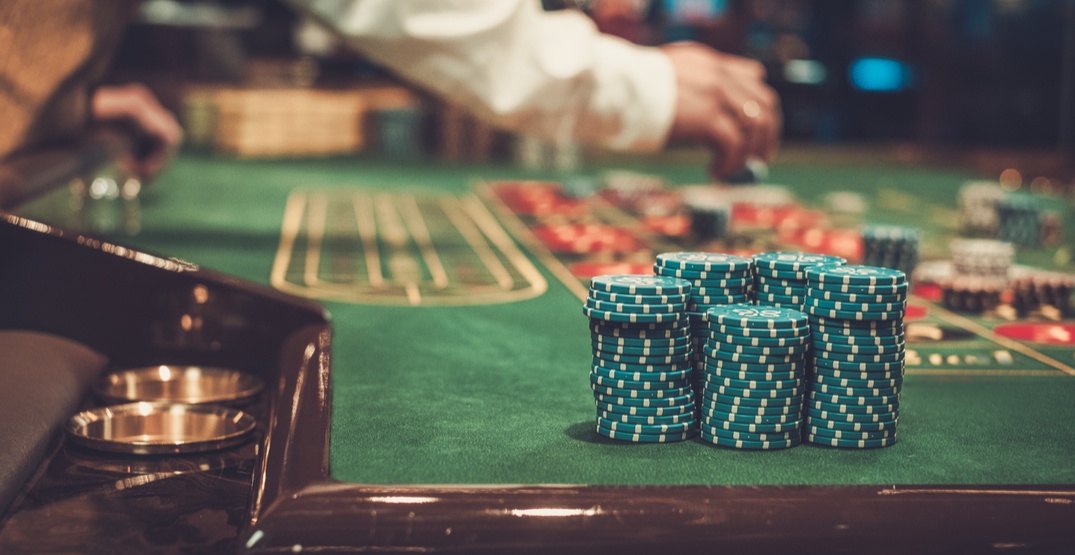 British Columbia’s casinos “unwittingly served as laundromats for the proceeds of organized crime,” according to an independent review, released on Tuesday by BC Attorney General David Eby.

The 205-page report titled Dirty Money was written by former RCMP Deputy Commissioner Peter German, and states that “the problem grew over time until it outdistanced the ability of existing legislation, process and structure to effectively manage the problem.”

The report notes that the issue peaked in 2015 due to “the combined effect of years of denial, alternate hypothesis, and acrimony between entities.”

It was during this time where a Vancouver-area casino saw $13.5 million passed through its cash cages in one month, mostly in $20 bills.

In a press conference held today, German said that domestic and international crime rings are responsible for much of the laundering taking place in BC’s casinos.

“His report shows that the failure to take action allowed money laundering to proliferate in BC casinos,” said Eby at the press conference. “I believe the only way to combat money laundering is to tackle it full on.”

Eby noted that the laundering is connected to the organized crime, skyrocketing real estate prices, and the opioid crisis in BC.

German provided 48 suggested solutions to fix the issues outlined in the report.

“I truly believe that the move to a standards-based gaming system will grow the industry well beyond its present state and will overcome any temporary decline in revenue,” said German.

“Not only will it grow but it will acquire a reputation for integrity and respectability.”