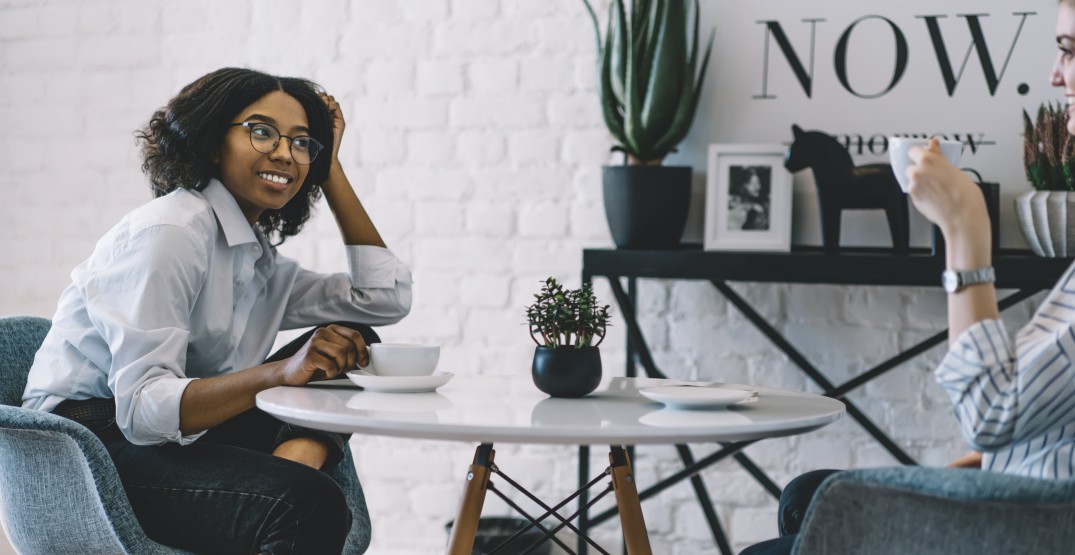 At least thanks to Kristen Cheung and Megan Lau.

These two Vancouver culture and arts advocates are spearheading a community-based mentorship and training program for women of colour in creative industries.

And they’re looking for participants for The Future is You and Me program that works to connect women of colour who are creators in the arts sector.

Applications are now open for their winter cohort, which will run weekly, from January 19 to February 9, 2019.

Both Cheung and Lau worked in Vancouver’s arts sector for several years and eventually teamed up to create an arts mentorship program for women of colour and Indigenous women between 19 to 25. 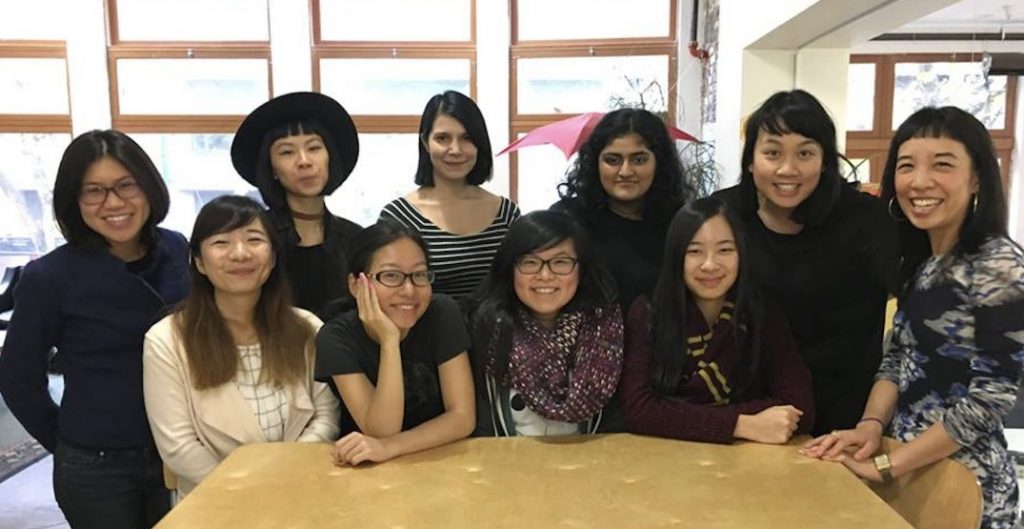 “It’s been a rewarding process to be part of a local movement to create visibility for women of colour in the arts,” says Lau. “We hope that we show young women new possibilities and potentials for their creative paths.”

The success of films such as Crazy Rich Asians, Black Panther, and shows like Kim’s Convenience and Fresh off the Boat, are some examples of how the media landscape is changing to showcase diversity on the big screen.

But there is still a long way to go. According to a report Canadian Art just 3% of solo exhibitions in the country were by women of colour and a mere 6% of Canadian artistic directors are women of colour.

That’s why mentorship programs like The Future are so important because they work to give women of colour the opportunity to connect and support each other to take up leadership positions in the future.

Simranpreet Anand was part of the Spring 2017 cohort and said the program helped her make important connections.

“The program is a powerful space where I met an amazing group of diverse women as excited about the arts as I am,” she said.

Speakers who are also mentors for the program include:

Applications for the Winter 2019 cohort will be accepted online until November 22, 2018.