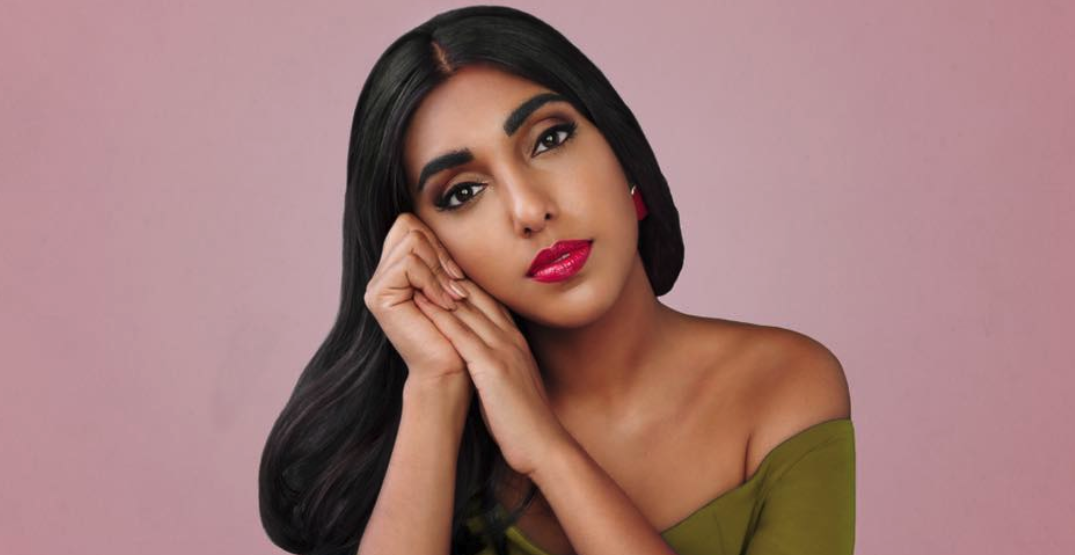 Canadian poet Rupi Kaur will be stopping in Vancouver this December.

It has sold over 3 million copies and has been translated into over 30 languages.

Her long-awaited second collection, the sun and her flowers, was released in 2017 and quickly became a number #1 global best seller.

Kaur has landed on the Forbes 30 under 30, editor of the 2016 Mays Literary Anthology of New Writing from the Universities of Oxford and Cambridge, and one of BBC’s 100 women of 2017.

She will be in Vancouver on Wednesday, December 12, at the Orpheum Theatre.