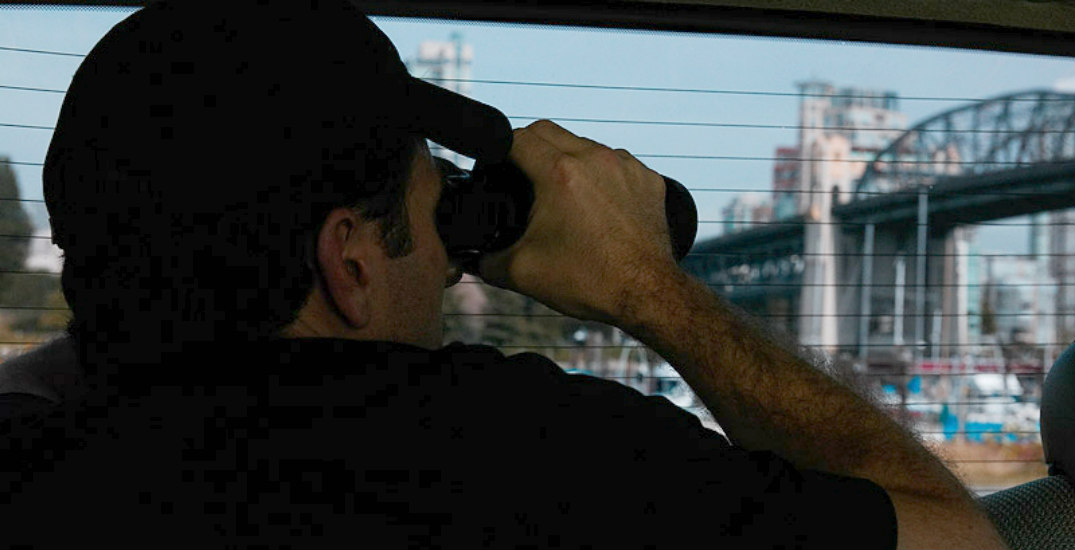 Vancouver private investigator Sean Côté lived through this during one high profile client assignment, a surveillance case he dubs a “career file.” Although it sounds like the script of a Hollywood movie (with several near misses included), he assures us that “a lot of circumstances and details had to line up” to make this assignment a success.

Côté has been developing his skills as a private investigator in BC’s niche industry for almost a quarter of a century, so you can imagine our excitement when he spoke candidly about his experiences, the fortitude and tenacity it takes to become a PI, and the obstacles one often faces on the job.

One of the first prerequisites for a private investigator? “Being interested in people, why or what makes people tick, and intrigue of people watching,” he says. 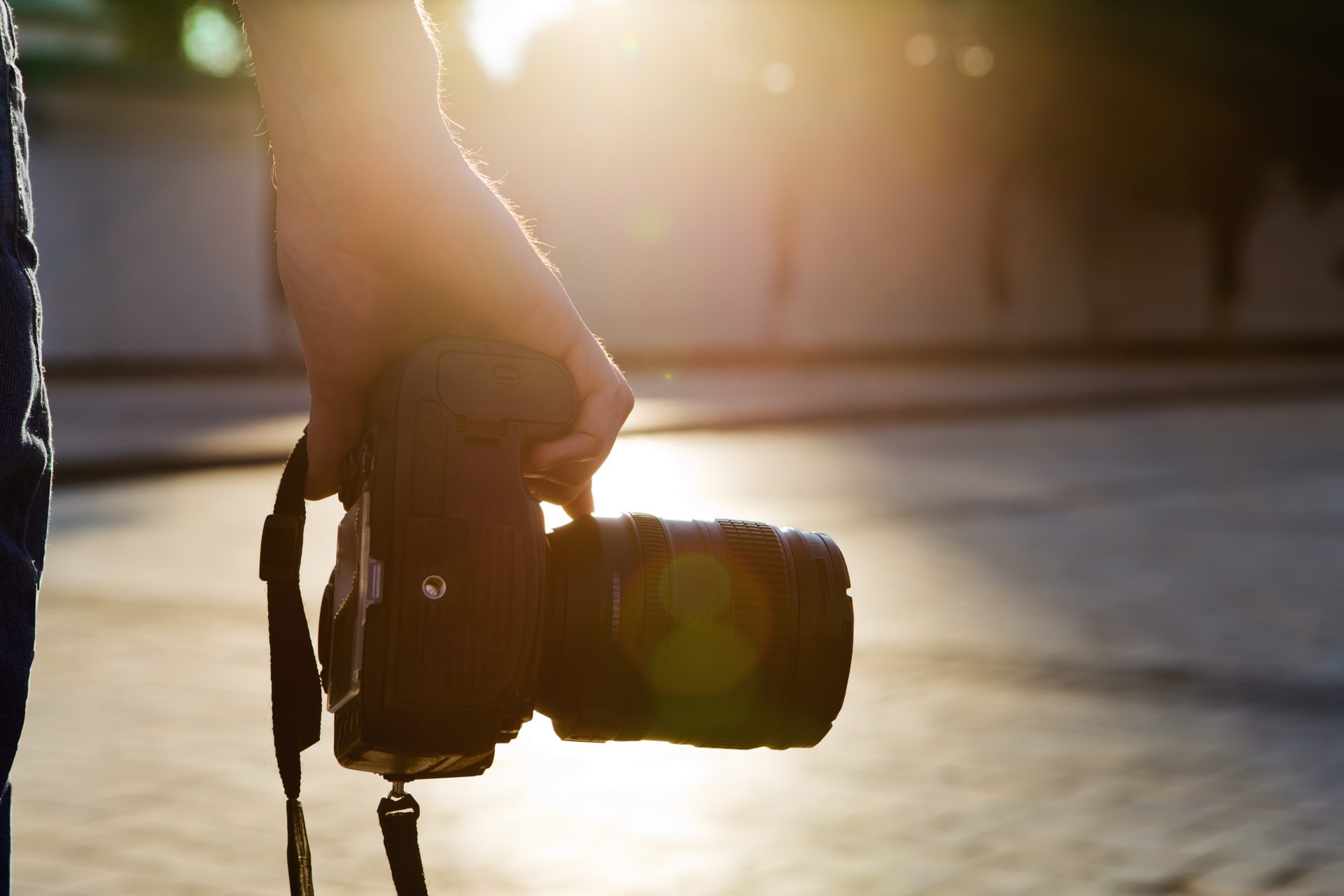 After considering a career in policing, Côté was determined to become a private investigator in Vancouver and start his own PI firm. In 1998, he got his first interview for a PI position. Back then, and even still today, he says it’s hard to get your first job in the industry.

The stakes are high for PI companies and even more so for their clients. Hiring new or aspiring investigators can be a big risk, especially without any specialized training, he explains. It takes a lot to get hired, noting how his first interview for a private investigator job included a subtle test to see just how observant he was.

“Somebody quickly entered the interview room and went up to the bookshelf and removed an item. And I could see them all trying to get me to look at this person,” he says. Later in the interview, he was asked about what he observed, to which he was able to give a full description of the individual — without ever diverting his attention away from the interview panel. 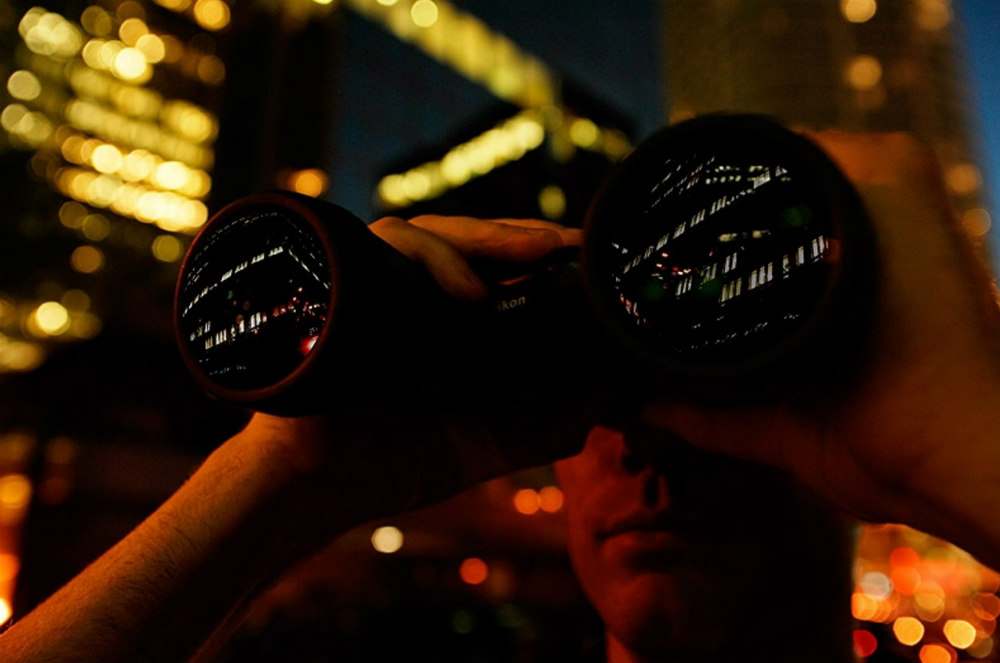 For Côté, no two workdays are the exact same. For example, he could be working on a surveillance file one day and background checks or cyber investigations the next. In a typical surveillance case, he could be up at 4 am, ready to start work any time from 5:30 am. In this instance, he says, you want to be part of the landscape, a “proverbial fly on the wall.”

Oftentimes, private investigators doing surveillance work may be a single operative. This involves being solitary, taking notes and video, and staying in your vehicle unless there’s a need to exit and maintain surveillance on foot. Côté says 12- or 14-hour days aren’t uncommon, with time off to recover and do reporting at the end of a case. 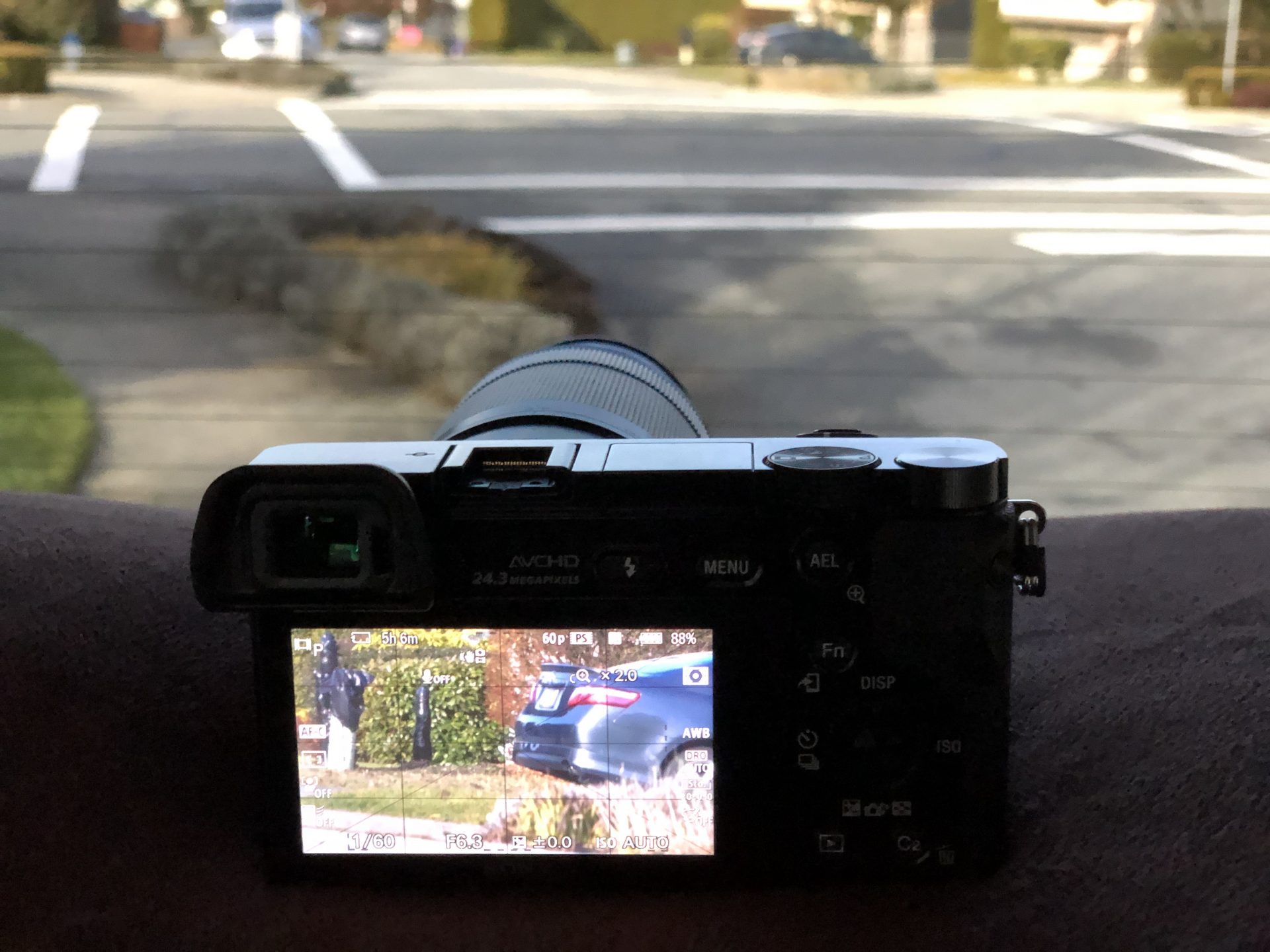 Misconceptions are aplenty when it comes to the role of a private investigator, from having special powers to living each workday like a dramatic scene from a movie. But Côté says the biggest misconception is that most investigators work solely on infidelity cases.

He stresses that working with domestic clients in those situations involves working with people at difficult times in their lives. “I take a lot of pride in helping people through that process, delivering information that isn’t easy to deliver.”

A considerable amount of the work private investigators do is in this area, but it’s not the only aspect. Côté explains how he views the different file types he works on as individual disciplines, whether it be domestic and family matters, surveillance for an insurance company, conducting interviews, taking statements for fraud investigations, legal support for litigated investigations like auto insurance or long-term disability claims, locating missing people, or conducting due diligence or background checks or open source and cyber investigations.

While there are some crossover skills, he says you’re more likely to find an investigator who specializes in select areas of work. “I think a modern investigator should be focused on having three or four disciplines which they enjoy, ensuring they can earn a living, always be employed, and go with whatever the file types are.”

In terms of potential earnings as a private investigator, it can be anywhere from $60,000 to $130,000 per year, according to Côté. 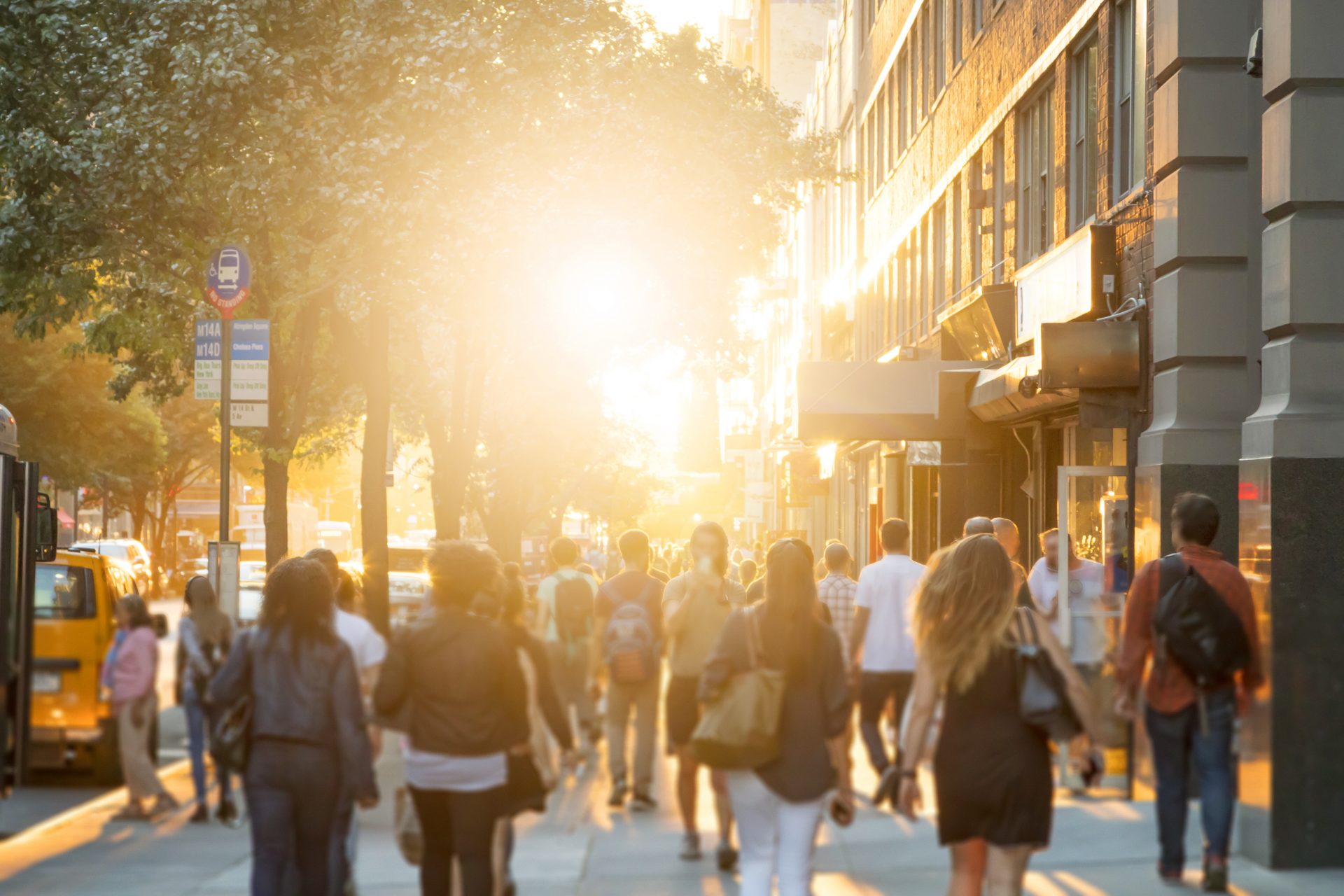 Opportunities for investigators are growing outside of the surveillance realm due to the advent of social media and the proliferation of information out in the world. But unlike most professions, Côté says there’s not a lot of transparent information available online about how to become a private investigator.

“I think the industry, as a whole, needs to develop it as a career and take some steps to make sure that it’s clear how to obtain a PI license or job,” he says. “You need experience to get hired, but you need to get hired to gain experience.” It’s a classic catch-22.

Novel Data’s Introduction to a Career as a Professional Private Investigator or  ICPI-100 course has been designed to fill the void, offering a starting base for anyone interested in pursuing the PI career path. The 34-hour program covers 15 modules and looks at everything from licensing requirements to how investigators obtain assignments to the equipment needed to get started, and more. 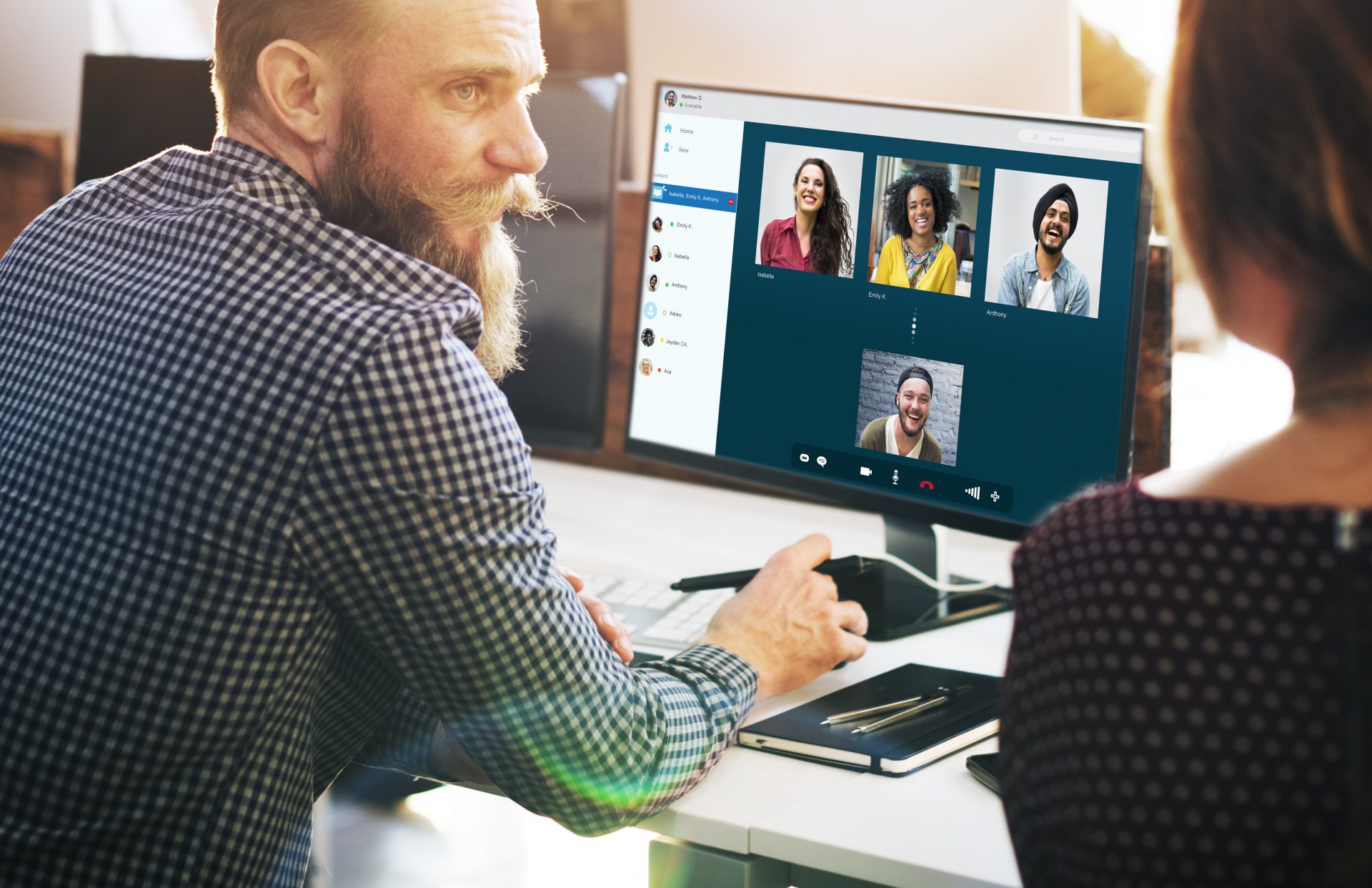 Côté describes the exciting career as challenging, suitable for those who like challenges and learning. “I think the preconceived notions that people have around the industry are true,” he says. “They’re just true in a different way.”