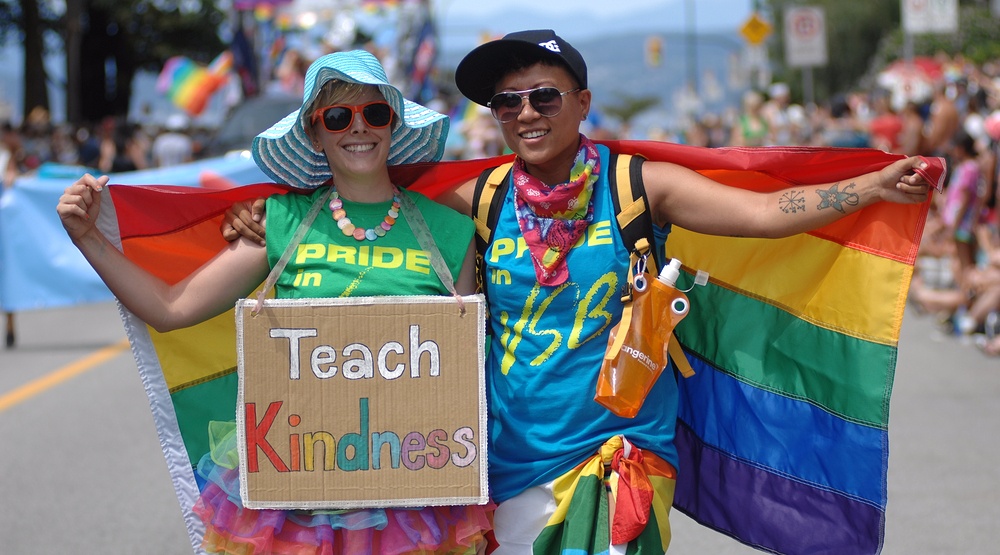 The streets of downtown will be packed on August 6 as the annual Vancouver Pride Parade will make its way through the city for a three hour long route.

With approximately 150 entries expected to take part in the highly anticipated celebration, spectators will see a wide array of costumes and colours making their way along downtown streets.

The Parade will begin at Robson Street and Thurlow Street, head through the West End on Denman Street, before concluding at Sunset Beach for the Sunset Beach Festival — a medley of live music, vendors, and beer gardens to finish off Pride’s main event.

The parade will march forward rain or shine, and is free for any and all hoping to watch the display of LGBTQ2+ pride. 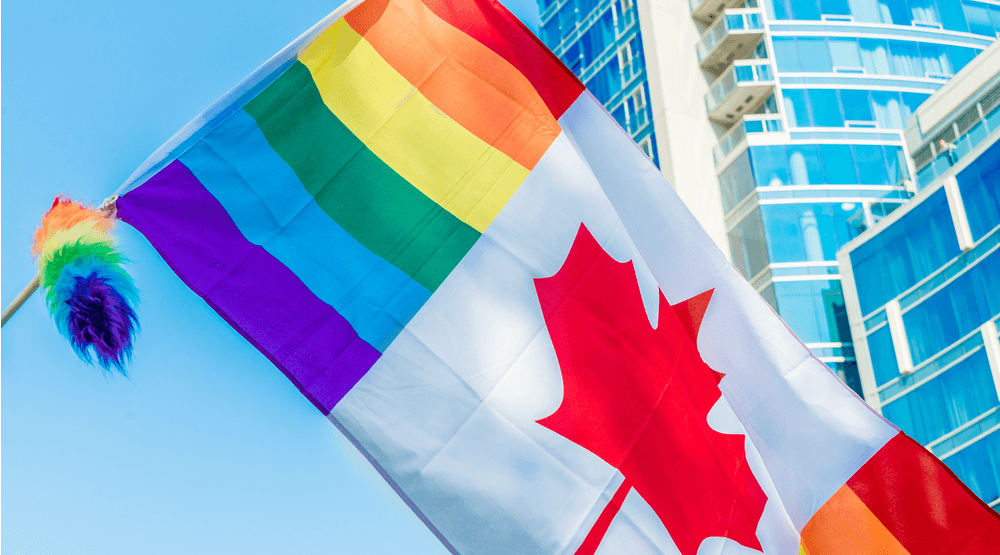 Where: Begins at Robson Street and Thurlow Street, proceeds onto Denman Street, and ends at Sunset Beach

A look back at Daily Hive’s coverage of the Vancouver Pride Parade 2016: