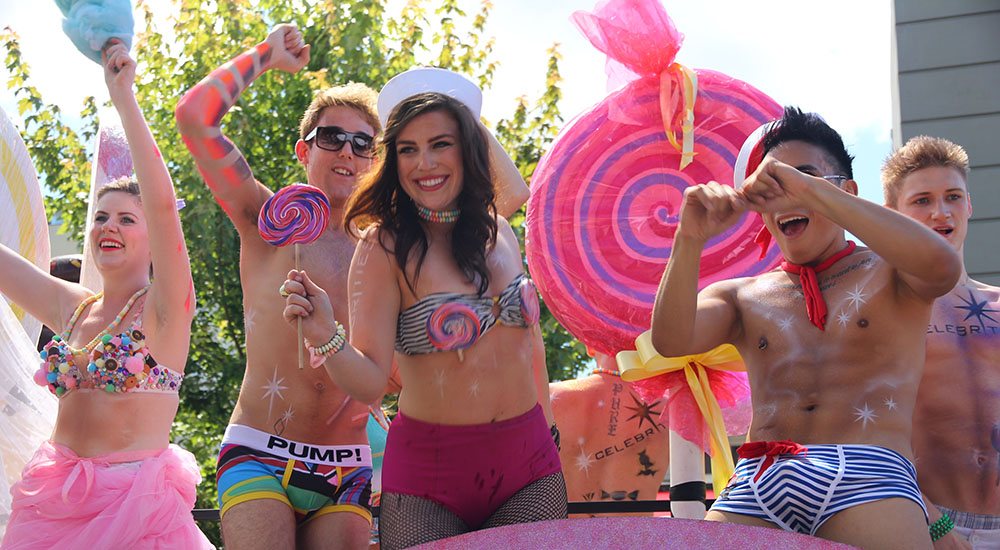 Pride season is upon us! This year marks the 39th anniversary of Pride in Vancouver, and we’re sure it’s going to be as fun and fabulous as ever!

The annual celebration is a great excuse to get involved and celebrate our city’s LGTBQ2+ community as one.

So without further ado, here are some things to do this Pride weekend.