Police are investigating a disturbing incident that involved a new mother and her baby.

The incident took place on Wednesday, August 8 just before 9 am at a residence on 78th Avenue. 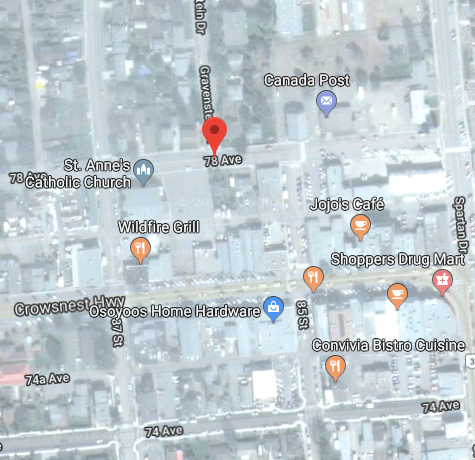 Osoyoos RCMP received a report that a woman walked into the residence and confronted the homeowner at the door, asking to see her baby.

The resident, a new mother, pushed the woman out of her home. The unknown intruder then allegedly grabbed a weapon hidden in her waist and continued to force her way into the house.

The mother pushed the woman out the door one more time and reported the incident to Osoyoos RCMP.

The police force spent the next day and a half attempting to locate the woman, finally finding the 45-year-old at her Osoyoos residence.

She was arrested without incident.

The suspect remains in custody, with a court appearance in Penticton that’s set to take place later today.

Sergeant Jason Bayda, Osoyoos Detachment Commander comments that “this incident was very traumatic for this new mother,” and that the RCMP are trying to “determine what her intentions were.”