The Vancouver Police Department is appealing to the public in their search for a missing man.

Rennard Lusterio, 42, was last heard from on January 2 when he was making dinner plans with a friend. After he failed to show up for work on January 4, his co-workers grew concerned, and on January 6, they contacted police.

Lusterio is described by police as being Asian, 5’9″, weighing 143 pounds with short black hair and brown eyes.

Friends and coworkers of Lusterio say his absence is highly unusual and all efforts to locate him have been unsuccessful.

If anyone sees Lusterio, they’re being asked to call the Vancouver Police Missing Persons Unit at 604-717-2540. 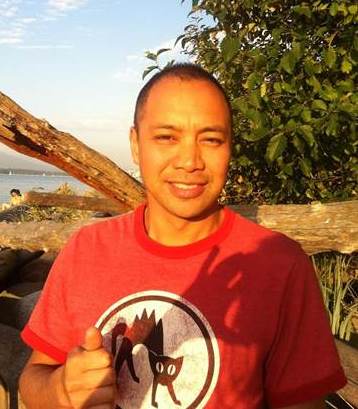