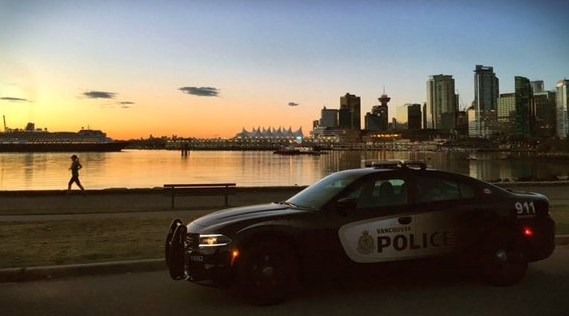 While complaining about the weather (regardless of what it is) is an official pastime in Vancouver, we can also be pretty high-and-mighty on the subject when it comes to the rest of Canada. (At least you don’t have to shovel rain, right?)

Now, it seems, the Vancouver Police Department has added their voice, in a cheeky tweet which advertised job openings with the VPD and made fun of the weather in other provinces –namely Manitoba – at the same time.

Not about to remain silent, the Manitoba RCMP threw some shade of their own right back at Vancouver.

Refusing to give up that easily though, the VPD hit Manitoba with what else? Bicycles and weather.

Others on Twitter added their two cents to the conversation as well.

@VancouverPD Guys we had ONE day of sun after 6 months of rain/snow/clouds….