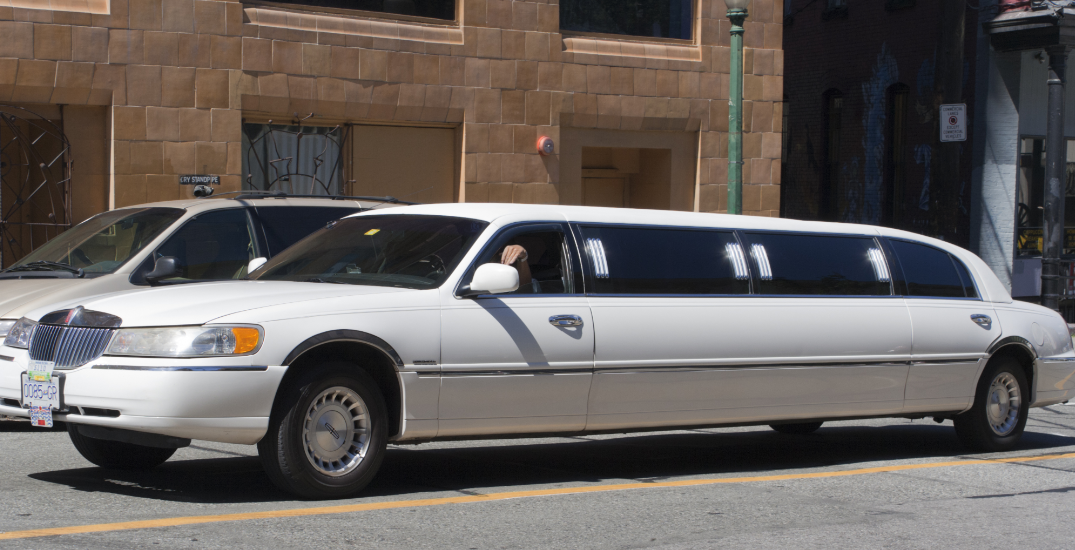 Vancouver Police have fined a limousine driver for allegedly driving large groups of people around.

Police say that on Wednesday, traffic officers pulled over a limo at the intersection of Robson Street and Seymour Street downtown.

After inspecting the limousine, police discovered an ice compartment that was full of fresh ice, and wet foot prints on the rubber floor mats.

Police say that the driver had filled out pre-trip inspection logs that showed he was actively driving large groups of passengers around.

VPD issued a $2,300 ticket to the driver for violating the COVID-19 Related Measures Act.

Under the act, limos and party buses are banned from operating.

In addition to fines for operators, individuals that take part in a social gathering on a party bus or limo can face a $200 fine.