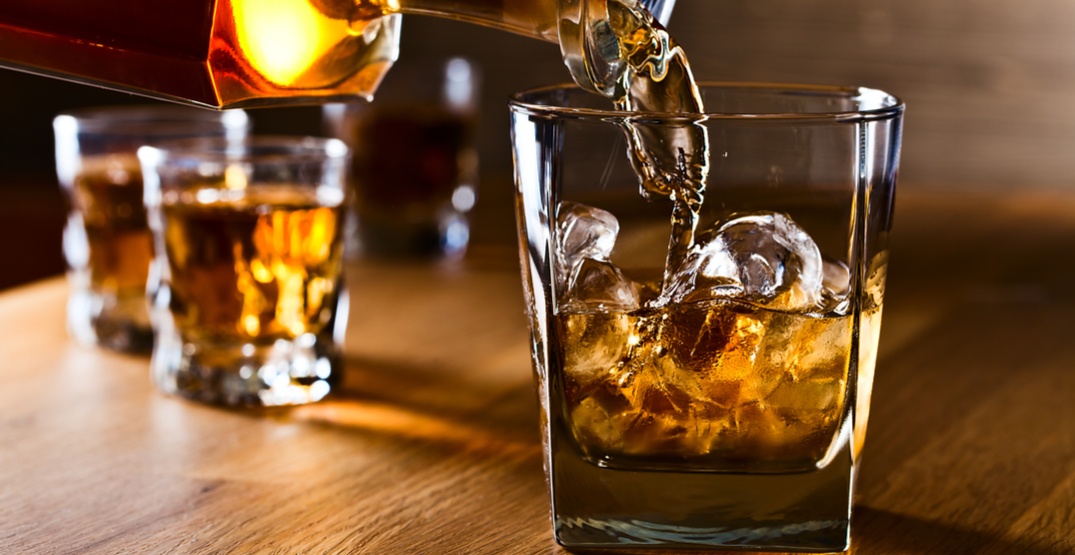 While drinking at a police station may not be most people’s idea of a good time, Vancouver Police were hoping that people would be willing to do it for a good cause.

In an email sent to BlockWatch members, the VPD said they were looking for 8 to 10 volunteers to come day-drink at their office on East Cordova Street.

Almost immediately, all positions for this civic duty of sorts were filled.

We appreciate the tremendous interest we have had from people volunteering for our sobriety testing/training, but the positions have all been filled. Cheers!

“The VPD is aiming to have hundreds of qualified SFST trained officers on Vancouver roadways and we have been finding it challenging to discreetly recruit volunteers outside of law enforcement,” said VPD Const. Jason Doucette.

Doucette told Daily Hive that “steps are taken to provide our officers with subjects are willing to drink, eat, and participate in sobriety tests.”

As such, a request for volunteers was recently sent out to VPD partners in community policing centres and Block Watch.

“These groups responded and we were able to meet our volunteer needs,” he said.

According to the email, participants will be given “controlled doses” of hard liquor (no beer or wine) to get blood-alcohol levels up to a predetermined limit, which the VPD said they will set.

There will also be pizza.

The VPD are training students on how to perform sobriety tests, “in order to successfully pass a course.”

After reaching their limit of both food and alcohol, volunteers will be required to complete three tests to measure their level of sobriety:

All participants are between 24 to 40-years-old, live in Vancouver, have no medical issues, no prosthetics, and are not on any medication that can’t be mixed with alcohol.

The chosen few will also be signing waivers stating they will NOT drive after the test, for the rest of the day.

Don’t worry about them getting home though. Police will chauffeur their inebriated aids back to their homes around 4 pm.

All testing is being done in a law enforcement office, the email states that volunteers will be expected to conduct themselves “in a respectful manner.”