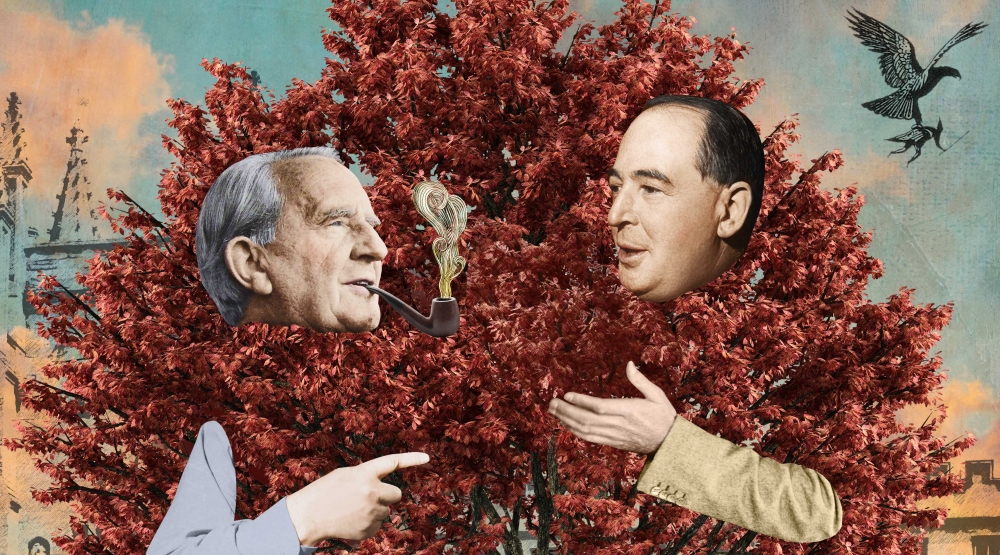 The Hobbit fans rejoice! And yes, we totally mean the book.

Pacific Theatre is premiering Tolkien on May 11. The original play is a lovingly-researched, behind-the-scenes look at how the worlds of Middle Earth and Narnia came to be.

The play follows the unlikely thirty-year friendship between J.R.R. Tolkien and C.S. Lewis, and is written and directed by the company’s long-serving Artistic Director, Ron Reed.

Few books made an impression on our childhoods quite like The Hobbit or The Lion, The Witch and the Wardrobe. Long before Game of Thrones and Harry Potter, these heavyweights paved the way for fantasy in popular literature.

Whether you smoked up with Gandalf in Bag End or travelled through an enchanted wardrobe, the words of Tolkien and Lewis have left a permanent mark on our culture — so getting their creators together is sure to be pure geek magic. 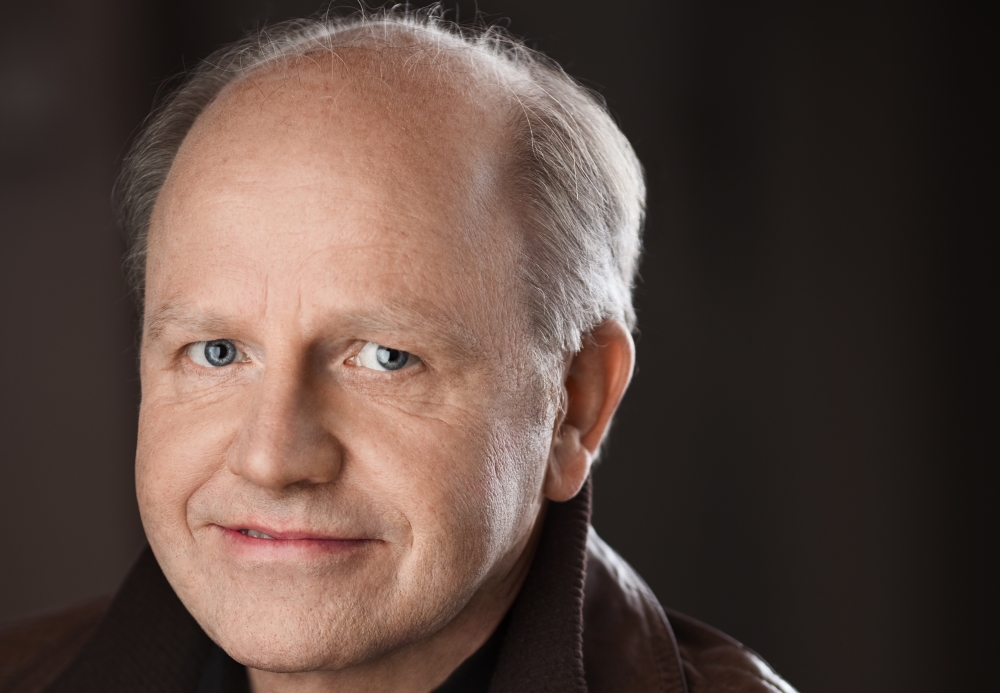 Speaking to Daily Hive through email, Tolkien’s writer/director Ron Reed expanded on the little-known spiritual connection that drew both authors together. “C.S. Lewis is one of the best-known and widely-read Christians of the twentieth century. And while Tolkien didn’t write explicitly about his Christianity, he played a very significant role in Lewis’ conversion from atheism to faith.”

Perhaps mirroring the authors’ most enduring characters, Tolkien follows the development of a deep friendship that “profoundly” influenced their imagination and writing. The complex “literary friendship” came under strain over time, and after thirty years of being BFFs, Tolkien and CS Lewis eventually grew apart.

The five-year development period of the play was grounded in the “tremendous amount” of information available on both authors, including day-to-day accounts of everyday life. The accounts proved helpful in puzzling out why Tolkien and Lewis ultimately drifted apart, as did the numerous staged readings at Pacific Theatre to develop the work.

Ultimately, Reed reveals: “It takes real bloody-mindedness to carve out sufficient chunks of time to write,” as the play was squeezed around the running of a full-time theatre company.

The premiere of Tolkien comes at a time of potential change and uncertainty for Pacific Theatre, which is situated in the Holy Trinity Anglican Church on South Granville.

With a major redevelopment planned for the heritage building, the theatre company is exploring venue options even as Pacific pushes forward with its 35th season announcement.

Pacific Theatre is one of the few remaining mid-sized theatre companies in town, and the only one with a faith-based mandate.