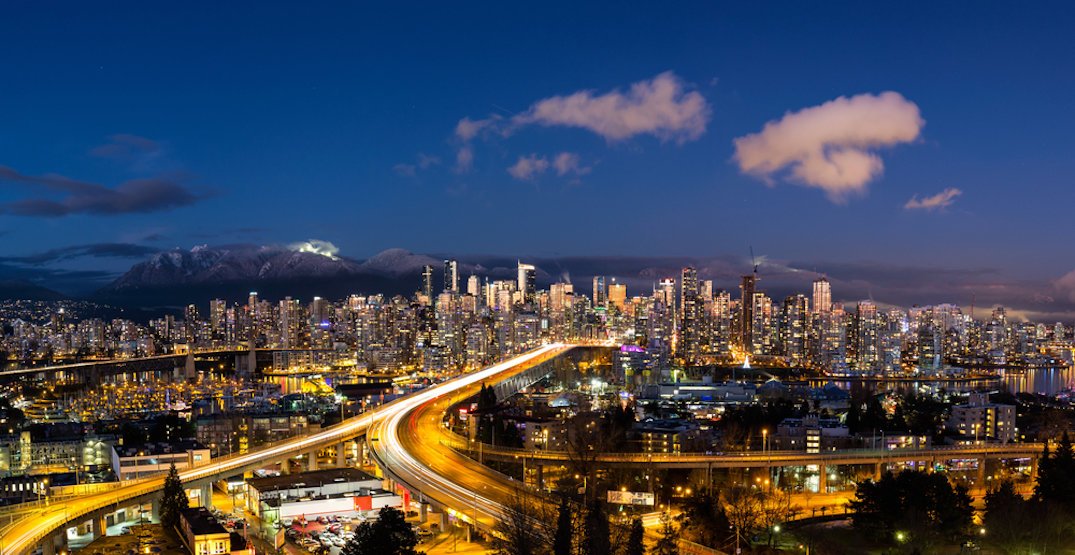 Over 10,000 individuals have participated in the first public consultation of the City of Vancouver’s process of creating a new Vancouver Plan. And altogether, more than 50,000 comments have been submitted in various ways, including an online survey, public meetings, and over social media.

This initial public consultation, which lays the foundation of future planning work to come by outlining the state of the city, aimed to hear from a diverse range of groups, including communities who have been previously underrepresented in the city’s consultations previously.

“This process is about far more than developing a land use plan, it’s really a strategy for becoming the city we want in coming decades,” said Gil Kelley, general manager of planning, urban design, and sustainability for the city, in a statement.

“In creating the plan, we need to ensure that all members of society, including under-represented persons, along with others more familiar with civic processes, have an opportunity to shape the future city. We have made strong efforts along these lines and are continuing to evolve our approach.”

What is quite alarming is that the first survey found that 55% of respondents believe their life in the city is getting worse, while 30% said it was about the same, and 15% said it was getting better.

The major areas of concern over Vancouver’s future dealt with unaffordable housing and the high cost of living, which are related to the other top concerns of homelessness, traffic congestion, small business challenges, loss of cultural spaces, and the sense of isolation and a lack of connection to the community.

“Top concern across all demographics in terms of housing costs, the types of housing available not meeting people’s needs and a desire for more rental, co-ops, social housing options, and stronger tenant advocacy. Many people talked about being unhoused, insecure, forced to leave, forced into worsening circumstances, or separated from friends and family,” reads a release.

“Many different communities expressed their struggles to make ends meet, how this affects social diversity and vibrancy, the risk associated with losing valuable jobs (like teachers and first responders), young people and artists. Newcomers and families are impacted the most.”

Climate change was the top concern amongst younger age demographics.

Data on the public consultation results show 90% of respondents used English at home, as opposed to 74% according to the latest census.

The majority of respondents have lived in Vancouver for over a decade; 45% indicated they have lived in the city for over 20 years, 21% for 11 years to 20 years, and 14% for one year to five years

Most respondents, 56%, reported they do not have children, versus census data showing 44% have children under the age of 18.

The next major step in the Vancouver Plan process is the “Future We Want Summit” scheduled for May, which will lead to the creation of a full public report by July, when the next phase of a citywide public consultation begins.

The municipal government is aiming to finalize the resulting new Vancouver Plan by 2022.

City staff have an $18-million budget, including $7.5 million for extensive public consultation, to undertake the largest urban and socioeconomic planning exercise in the city’s history.

Approximately 30 staff have been assembled for the project, which will guide future priorities into 2050 and beyond, including a new framework for Vancouver’s housing supply, urban growth, land use, and transportation, while also addressing social, economic, environmental, and cultural aspects of life in the city.