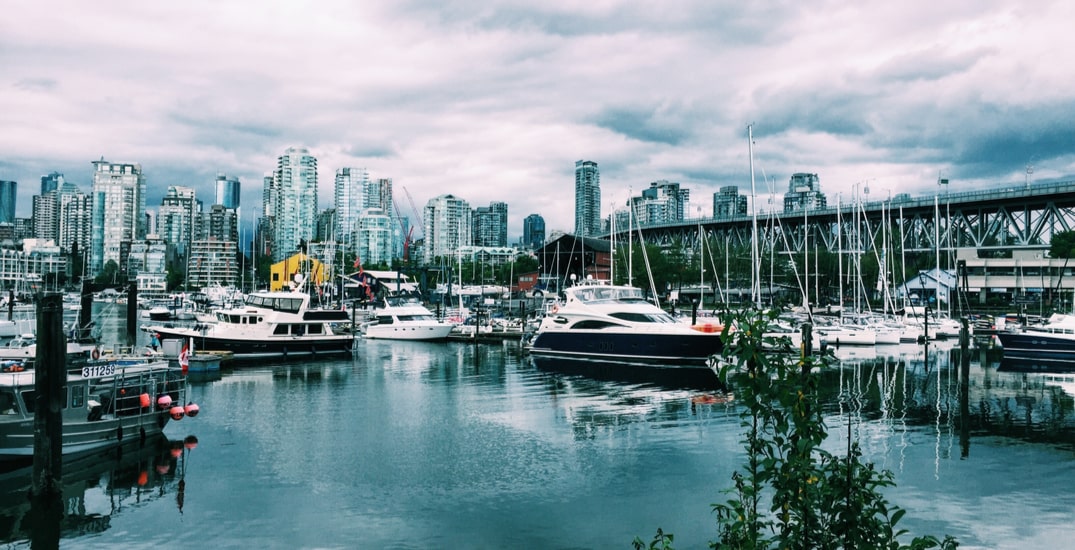 On Friday, July 22, Vancouver City Council will debate the “Vancouver Plan” – a long range land use plan designed to guide growth over the next 30 years in the most important city in Western Canada.

Critically, the Vancouver Plan will integrate the policies that guide and govern the growth of our city for the first time in 136 years. And in less than 90 days, Vancouverites will have a chance to respond to City Council’s decision in the municipal election on October 15.

As a citizen volunteer, a parent, a renter, and a small business owner, I am disappointed that it has taken 4.5 years for City Council to make a plan to make a dozen more local area plans — a process that will take years, and may run out of steam before it is complete, just like every city-wide planning process attempted for Vancouver in the past century.

City staff have done admirable work framing a vision for the future of our city, and they have done it while engaging in a robust and expansive public consultation process.

But they have done it despite this City Council’s leadership, not because of it.

The Vancouver Plan as drafted does not go far enough to achieve its “3 Big Ideas” and must do more to meet this moment in history.

Here’s a look at the three big ideas in The Vancouver Plan:

“Allowing more housing options and opportunities for everyone to choose a livable neighbourhood that meets their needs. Ensuring all neighbourhoods have the things that matter most.”

But it does not tackle the biggest problem.

The plan stunts growth and shelters low density neighbourhoods which take up 85% of residential land in the city but house less than 15% of the population — the true luxury housing units in Vancouver are the single-family homes that continue to halt real progress.

In order to address this issue, the Mayor and City Council should adopt expansive zoning reform that would allow low-rise construction of all kinds: purpose-built rental complexes, fee-simple row houses, and mixed-income multiplexes below six storeys on single-family lots everywhere in the city.

That means eliminating proposed “multiplex” areas and expanding “village” zoning everywhere. This will go a long way to bringing down the cost of construction for affordable housing providers across the entire city, and restore private property rights to owners who worked hard to buy their land.

An Economy That Works for All

“Protecting and expanding areas for business and employment, and adding more job space to neighbourhoods. Ensuring a mix of housing, jobs, shops and services close to rapid transit.”

But this is only a modest improvement over the current reality for businesses. There is broad consensus among Vancouverites that we want more corner stores within 15 minutes of our front doors.

This plan again fails to achieve that in the proposed “multiplex” zones.

We need a City Council that is serious about supporting small businesses. That means allowing the introduction of flexible policies that reintroduces small businesses into neighbourhoods across the city.

City Council should do the work to make it possible not just for conventional commercial space to exist on high streets, but to reintroduce business frontages on single-family homes, allowing your accountant, lawyer, shoe repair owner, or aesthetician to run a “parlour” business out of the front of their home — which people are already doing illegally anyway.

Vancouverites pride themselves on not just loving nature, but nurturing it, and it is time that we embrace that identity by committing to a city that plans to transform 50% of our land to green space.

We need to daylight creeks, make space for nature, introduce AAA mobility infrastructure along both our main arterials and our greenways — and most critically, we need to plan to engage in shared stewardship of our public spaces with the Musqueam, Squamish, and Tsleil-Waututh peoples upon whose unceded territories we have built our city and our shared prosperity.

We can build a city that is environmentally, economically, and socially cohesive and resilient — a city that Vancouverites can truly be proud of — and that provides prosperity and dignity for all.

I encourage the Mayor and City Council to amend, improve, and pass the Vancouver Plan, as a living document that will guide the growth of our city over the next 30 years.

Our city is not lacking for an abundance of wealth, resources, or opportunity — what we require is a City Council with a vision, and the courage to execute on it for the benefit of all Vancouverites.