Nordica Photography is a tale of  two guys. Cole was raised in 100 Mile House, BC and moved away at 14 to play junior hockey. Jakob was born and raised in Finland and lived most of his years in Sweden.

Long story short, they met each other at business school in Umeå, Sweden. That was back in 2006 as both were enrolled in the same masters degree in marketing.

At that time, if anyone would have said to them that they would own a wedding photography co. together in Vancouver, it would have been completely laughable. But, Jakob moved to Vancouver at the end of 2009, they came up with a name for the business and Nordica Photography was born.

VcB: What is your favourite subject to photograph?

Nordica: Weddings, without a doubt. That’s our entire focus.

Approaching wedding photography with a non-traditional style isn’t easy, and that’s probably what we like about it. Weddings are loaded with characters and intricacies that are never scripted, and when you slap all the images together from an entire wedding, the story of the day makes the job very rewarding. 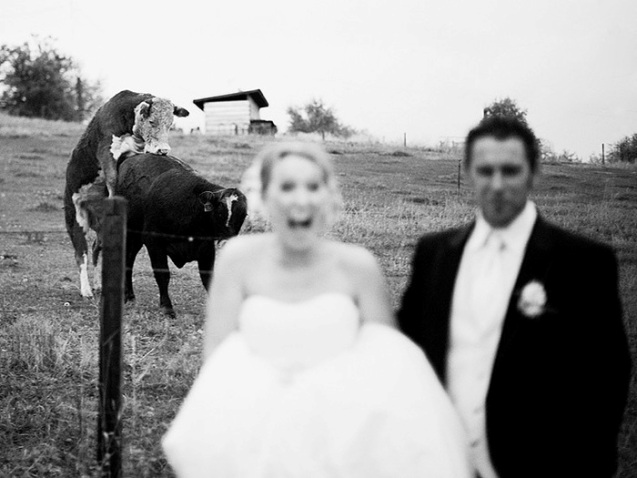 VcB: What sort of things inspire the two of you?

Jakob: I find most of my inspiration online. My RSS reader fills up with so many talented photographers’ work every day, it’s impossible not to be inspired.

Cole: Weird answer probably, but incredibly modest yet insanely renowned photographers really inspire me. To use a local guy for example, the Kris Krug types are really inspire me. No egos, no bullshit, just passion and talent. That’s inspiring.

VcB: You guys specialize in wedding photography. What was one of the crazier wedding shoots you did?

Nordica: We did a wedding last fall in Cache Creek that was bananas (this one: http://nordicaphotography.com/cache-creek-wedding-photography-leah-rhett/). The whole experience was crazy from how we were booked to the day of the wedding.

We hadn’t met the bride and groom beforehand, and never even knew their names until we showed up in the morning. We didn’t know anything about the venue, what the people would be like – nothing.

It turned out to be a bit of a redneck circus of awesome. The groomsmen’s morning preps entailed hardcore motocross in the dunes around Cache Creek, and this might sound fairly mild but they were as hardcore as it gets. The groom was doing jumps without a helmet that were so insane everyone who was watching was literally shitting their pants watching because it was just mental. Especially considering it was his wedding day.

They topped it off with a motocross exhibition in a field after the ceremony that was equally insane as the morning preps. Jazzed up in their tuxes and no helmets, the lads were kicking one another off their bikes while flying around the fields, and they capped things off with a group shot of one of the guys jumping straight over top the whole group on his bike.

So, probably that one. That wedding was one highlight of the year for sure, and we couldn’t believe the day finished without someone seriously hurting themselves. 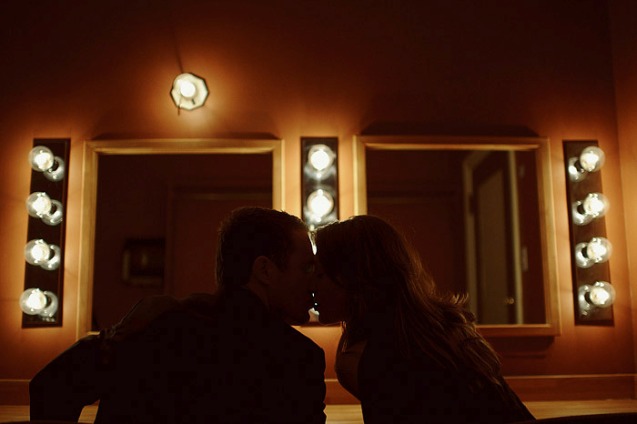 VcB:  How long have you been photographers and at what point did you become serious about photography?

Nordica: Serious (as in professional / full-time) for about two years. When Jakob moved to Vancouver, we shut everything else down in our lives and focused solely on making Nordica a healthy wedding photography business.

Before Nordica though, Jakob worked part-time with photography for some three years. Cole has been around photography since his early teens due to his parents photography business in 100 Mile House, but never really took photography totally serious until around 2008.

If it weren’t for blogging, it’s tough to say whether Nordica would be where it is today. We both had photography blogs before Nordica, and that experience helped us immensely in quickly building up Nordica’s blog and online presence. 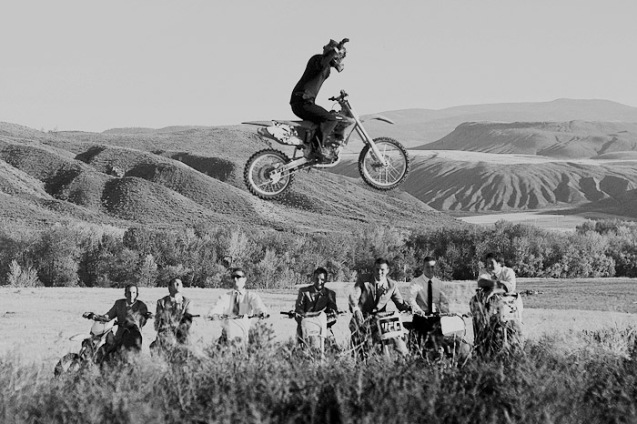 VcB: If there was one person, place or thing you could photograph who or what would it be?

Jakob: Exclusive photographers for the royal wedding would be kinda cool.

Cole: Person: Björk. Place: A wedding in Iceland (which is actually happening this summer – we’re both going there for one). Thing: Whaling in the Faroe Islands or Iceland.

VcB: Why should someone choose you guys for their wedding photography?

Nordica: The perfect couples for us place photography near the top of their wedding day priorities, they understand and appreciate our style, and we could sling a few pints with them after their wedding day.

If we all can agree on those three things, we feel that’s a recipe for a kick-ass wedding. 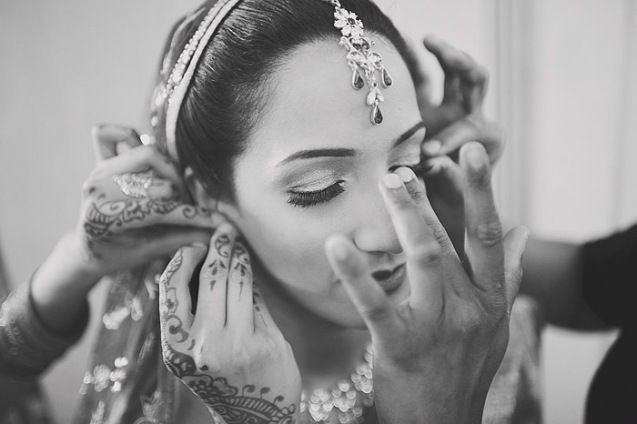 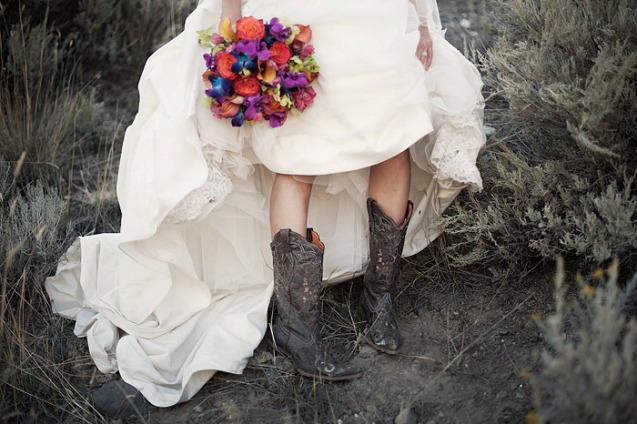 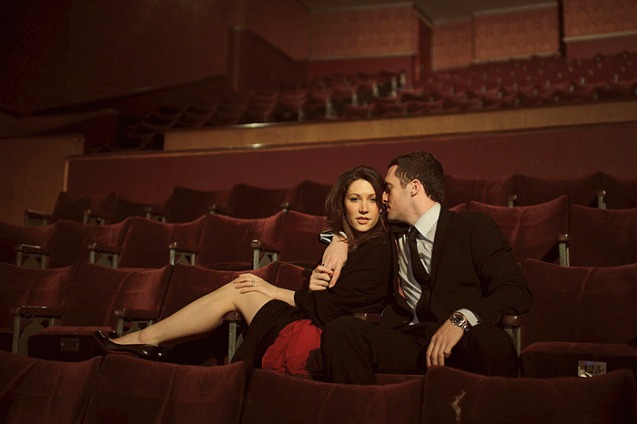 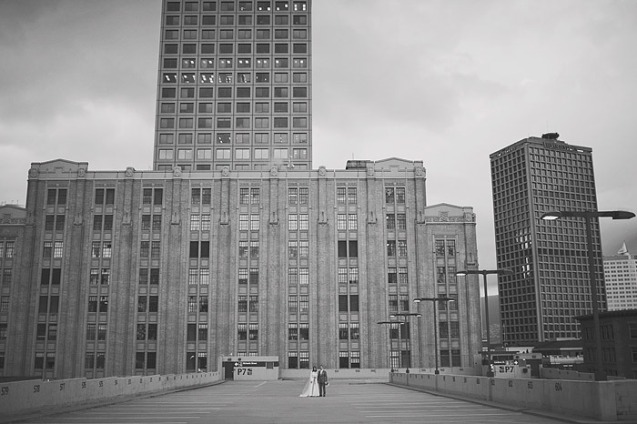