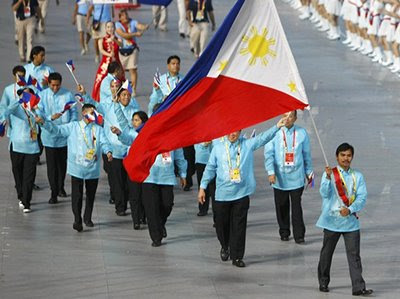 This weekend August 28 to the 29th the grounds of the Richmond Oval will be filled as an estimated 15,000 Filipino Canadians from across the lower mainland will be attending the 2010 Philippine Summer Festival in Richmond. The event promises a lot of excitement and thrills with amazing prizes and surprises to make this first ever large gathering of Filipinos in BC a success.
This is the first time that I’m aware of and with the growing Filipino population in Vancouver, I’ll bet there are many more. Who knows maybe one day they’ll bring Manny Pacquiao in as a special guest.