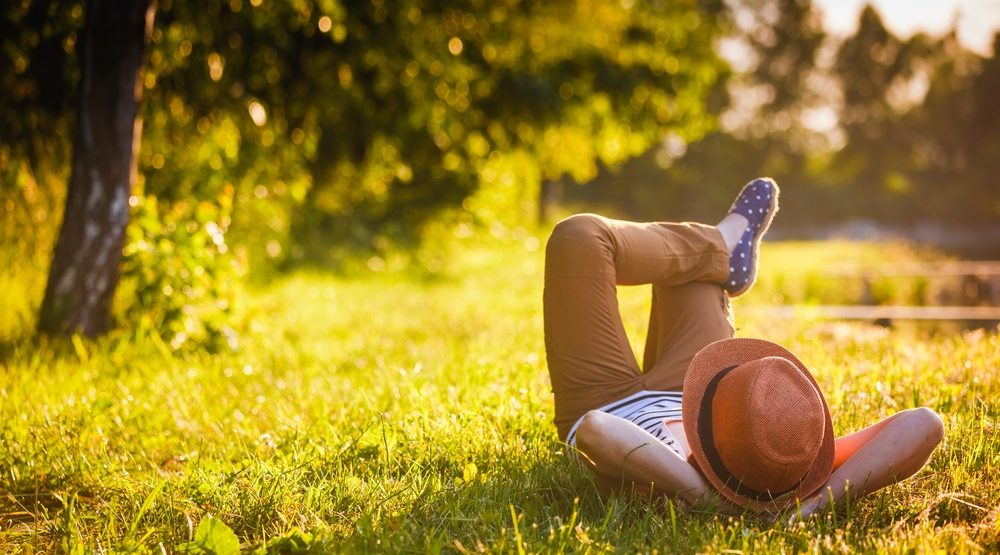 A new park will be debuted next week at Yukon Street and 17th Avenue, and it’s currently nameless.

But not for long.

The Vancouver Park Board wants public input on the name of the new $600,000 park. A park naming committee will review the suggested names and create a shortlist for the board commissioners to vote on.

Remember back in March when the British public had the opportunity to vote on naming a $300 million NERC research ship? And they chose Boaty McBoatface?

Well, we’ve come up with a few suggestions of our own for Vancouver’s newest park:

The nameless park was formerly a residential lot that was purchased by the city in 2013 with the intention of turning it into city green space.

If you want to learn more about this park and the naming process, the City wants you to join in on an event they’re having next week on October 12 between 8 and 11:30 am at Yukon Street and 17th Avenue. There will be music, coffee, and pastries, as well as a bike expert on hand to provide basic repairs to your two-wheeled friend.

Or you can just visit this section of the City’s website.

The city has been known to be pretty chill when it comes to park names. While Dude Chilling Park isn’t officially named as such (the official name is Guelph Park), a public art sign was sanctioned by the city after Vancouverites protested the removal of a prank sign by artist Viktor Briestensky back in 2012.

Power to the people!

And for the record, Boaty McBoatface was overruled, despite being the overwhelming winner. That NERC vessel is now named the RRS Sir David Attenborough, which is still pretty awesome.

Let us know your suggestions in the comments below.