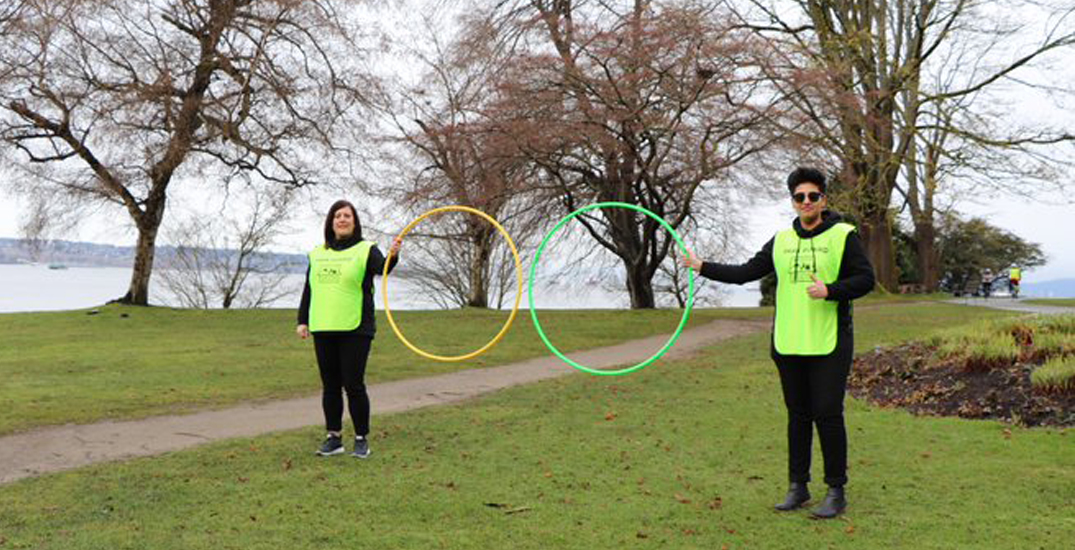 The Vancouver Park Board is sending out more staff to the city’s parks to remind people to practice physical distancing so they don’t spread the novel coronavirus.

The Park Board’s new “champions,” who are different from park rangers, will dress in bright yellow vests and be deployed in the cities busiest parks: Stanley Park, Kitsilano Beach, Sunset Beach, and English Bay.

But in order for parks to stay open, people need to obey the rules, Bromley added.

“If we continue to see people gathering in groups, we will be forced to take further measures,” he said. “We’re doing everything we can to avoid that.”

The 25 champions will be focused on education rather than enforcement, Bromley said. Issuing fines is still a park ranger responsibility.

Bromley added that park patrons have mostly been responsive to warnings so far, and he’s hopeful people will cooperate and listen to the champions.

The Park Board has already closed Vancouver’s fitness centres, pools, and sports recreation facilities. Staff have removed logs from beaches, put caution tape on children’s play structures, and placed 5,000 signs around the city reminding people to stay two metres apart from one another.

“Any location where people were clustering in small groups, we had to address that,” Bromley said.