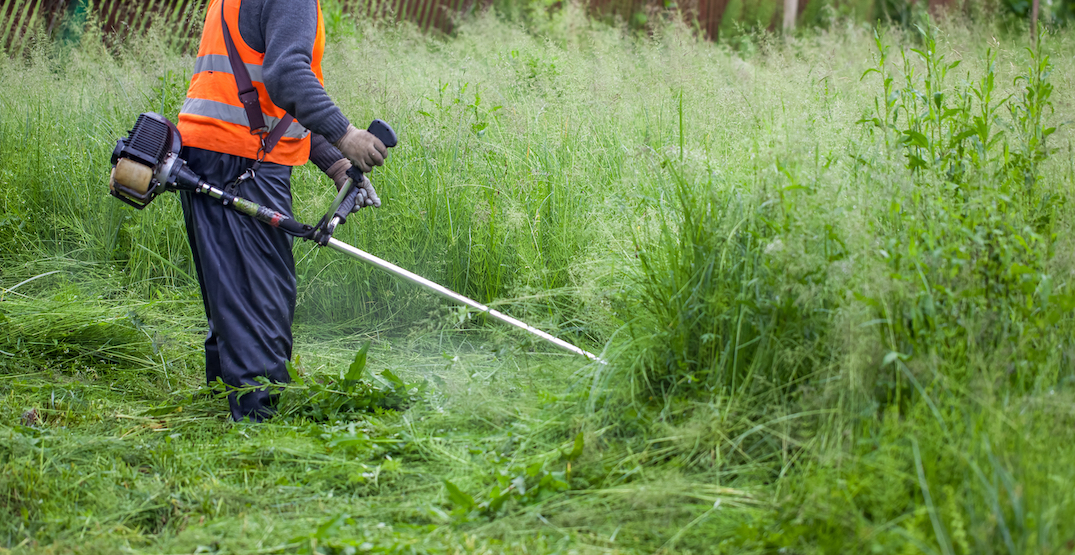 More grassy areas at public parks and open spaces under the jurisdiction of the Vancouver Park Board (VPB) will be allowed to grow longer as part of a new pilot project.

The VPB is piloting 37 hectares of “naturalized and wildflower meadows in parks, golf courses, and boulevards” throughout the city.

The move is part of the VPB-approved VanPlay Parks and Recreation Services Master Plan, which calls for more naturally managed landscapes in parks. It’s also supported by a motion from early March of this year, which directs staff to establish incremental targets to defer and/or alter mowing regimes on appropriate turf surfaces.

“A recent report provides evidence that intense lawn management practices are responsible for increasing pests and diminishing abundance and diversity of invertebrates and flora, which provide critical nesting habitat and food sources for bird,” said Commissioner Dave Demers, who introduced the motion.

Naturalized and wildflower meadows will be created at a number of parks, which include:

The pilot project will also apply to Fraserview, Langara, and McCleery golf courses, and boulevards throughout the city.

Signs will be posted at the meadows to raise awareness about the initiative and to encourage exploration via pathways and perimeter trails.

The VPB said creating meadows in urban settings for the provision of native or naturalized grasses, wildflowers and flowering plants will attract beneficial insects, butterflies, bees, and birds.

In addition, wildflowers “add a changing palette of colour to the urban environment throughout the seasons.”

The VPB said staff will report back to the Park Board with a summary of data, outcomes, and observations from the meadows’ pilot.