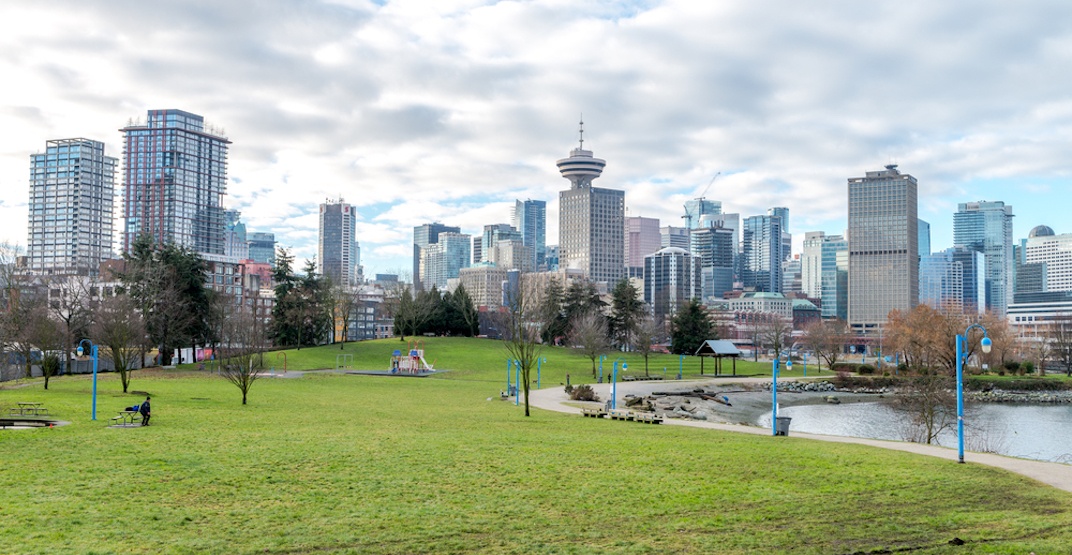 One Vancouver Park Board commissioner is calling on the Vancouver Fraser Port Authority (VFPA) to allow for a significant expansion of Crab Park — the downtown waterfront park east of Canada Place and north of Gastown.

A motion written by COPE commissioner John Irwin would have the Park Board request the VFPA to allow the current leased area for Crab Park to be extended westwards by adding the four-acre parking lot immediately adjacent to the park’s leased area. 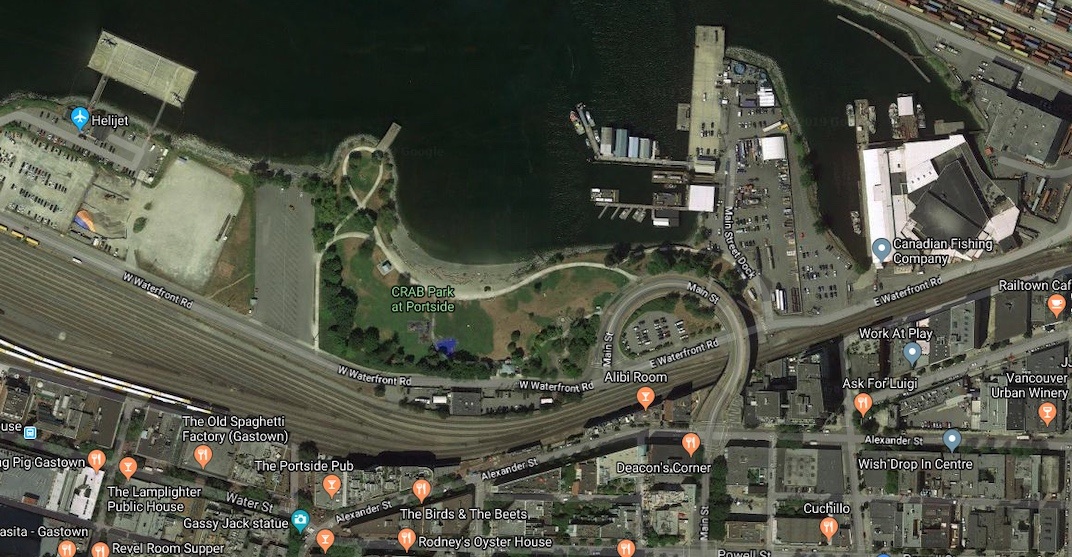 The park is currently relatively inaccessible and as a result sees little utility, as it can only be accessed from the Main Street overpass from the east or Waterfront Road from the west.

“Crab Park would benefit from the addition of greenspace and a possible site for a proposed arts and cultural centre (which would include First Nations and Urban Indigenous programming),” reads his motion.

“Access to Crab Park for area residents could be greatly improved by the addition of a walkway from Columbia Street to the park.”

The container terminal expansion would provide much-needed capacity to Metro Vancouver’s port system, which has been experiencing rapid container volume growth. When complete, Centerm’s capacity will increase to 1.5 million TEUs — up from the existing capacity of 900,000 TEUs.

In the past, the Port of Vancouver has been ambivalent with proposals by other parties to utilize its port waterfront properties for non-port operations uses, as a strategy to reserve scarce waterfront lands near the terminals for future port operations.

For this same reason, a proposal by the Vancouver Whitecaps in the late-2000s to perform a land swap with the port for the waterfront property west of Crab Park never took off. At the time, the Whitecaps were actively exploring options for a self-funded outdoor soccer stadium with 15,000 to 30,000 seats.

The Park Board will consider Irwin’s motion in a meeting next week.