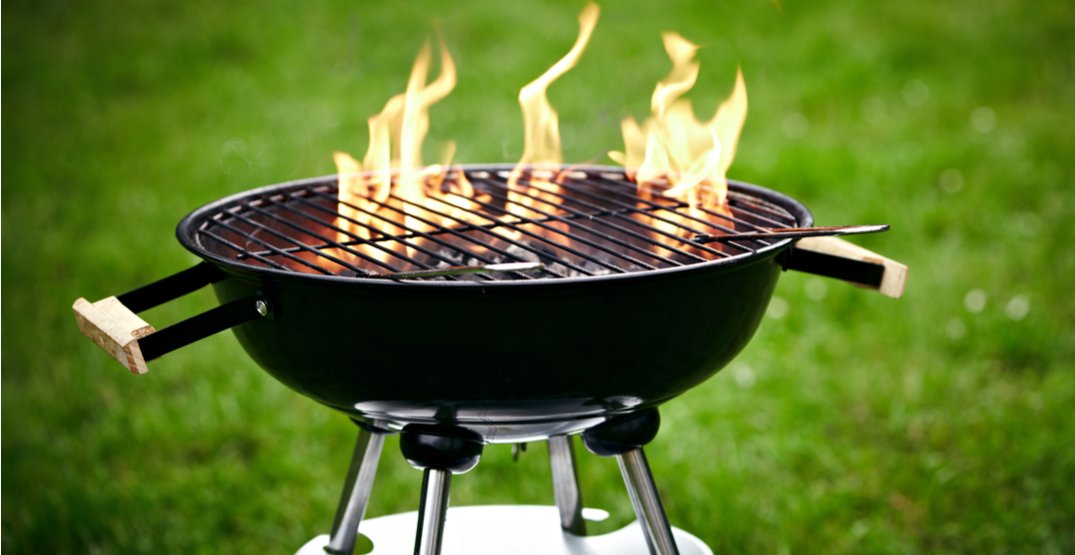 While periods of rain are in the forecast, the Vancouver Park Board (VPB) isn’t taking any chances when it comes to fire safety.

On Wednesday, the VPB announced that effective immediately – and until further notice – charcoal barbecues are banned in Stanley Park, at English Bay, and at Sunset Beach, due to the high fire danger.

Those with propane barbecues are still permitted to use them, “as long as the cooker is at least 12″ off the ground.”

Notice: Fire danger is HIGH. Effective immediately & until further notice charcoal BBQs are banned in #StanleyPark, #KitsBeach and #VanierPark. Propane BBQ’s still okay for now, as long as your cooker is at least 12″ off the ground. Rangers will be enforcing. #Vancouver pic.twitter.com/IvTKPg5Ggq

The fire ban follows a drought advisory that was issued by the provincial government earlier this week as well.

The areas affected by the advisory stretch along the coast from the Alaska border to the Lower Mainland and include the Skeena Nass and Stikine basins in the northwest. Haida Gwaii, Vancouver Island and the Gulf Islands are also included in the Level 3 drought rating.

In a release, the government said Level 3 drought conditions call for “voluntary water-use reductions” from all surface-water and groundwater users, including municipal, agricultural and industrial users.