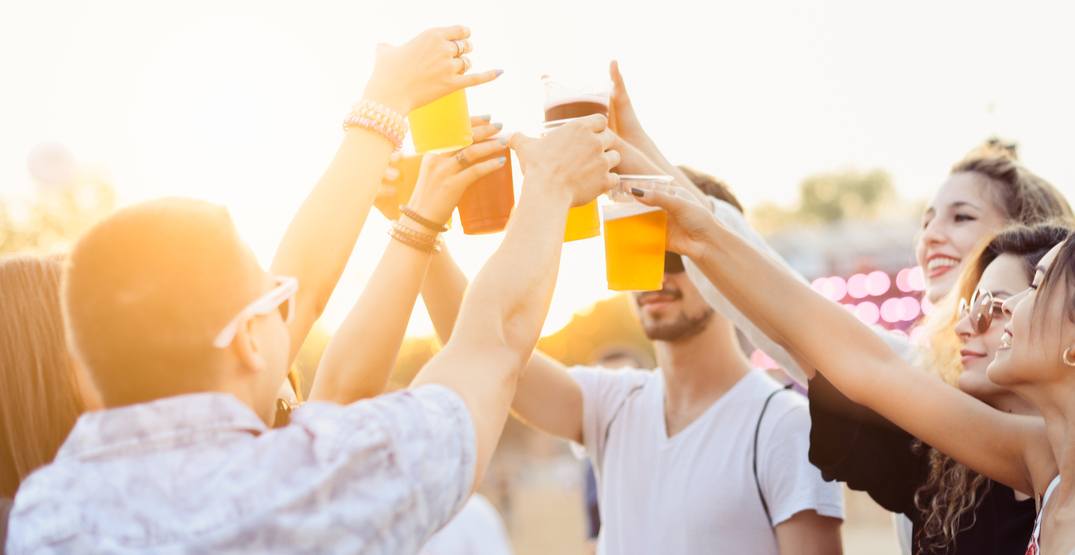 The Vancouver Park Board is considering easing bylaws around consuming alcohol in select beaches and parks in the city.

On Monday, the Park Board forwarded a motion that will direct staff to conduct a “feasibility study” to begin a pilot project that would allow the public to consume their own alcoholic beverages at select parks and beaches.

According to Demer’s petition, a “large segment of the population” — especially Vancouver’s “younger, condo-bound generations” — express a strong desire to enjoy a drink by the beach.

“A growing segment of the population of Vancouver has no access to a private yard and thus relies on parks and beaches for gatherings of friends and family,” reads the petition.

“Currently, the consumption of alcoholic beverages at parks and beaches is prohibited.”

Staff will report back to the park board by the end of 2019 with study findings, including results from the consultation and any potential legal, logistical, societal, and financial considerations.

The Park Board has already taken a step to allow drinking at select Vancouver beaches. In October, it approved a pilot project that will allow beer and wine to be served at English Bay and Kitsilano beach concession stands, in order to help “improve the customer experience and provide increased revenues.”

The pilot program at English Bay will take place at a small section of the beach that is “directly adjacent to the public walkway.” This area will be reserved as an extension of the existing concession area where food, non-alcoholic beverages, and a limited selection of beer and wine will be served.

Kitsilano Beach would see something similar, where a temporary small patio created on the hard surface of the existing concession will be open as an extension.

Currently, a violation ticket for consuming liquor in public carries a $230 fine.