Between Deadpool and Pirates of the Caribbean, we’ve seen more than our fair share of Hollywood stars here in Vancouver in recent months. But how often do the biggest names on Broadway come to town?

Well, now Andrew Lloyd Webber fans can get in on the action when Vancouver Opera presents Evita this spring with some serious star power. 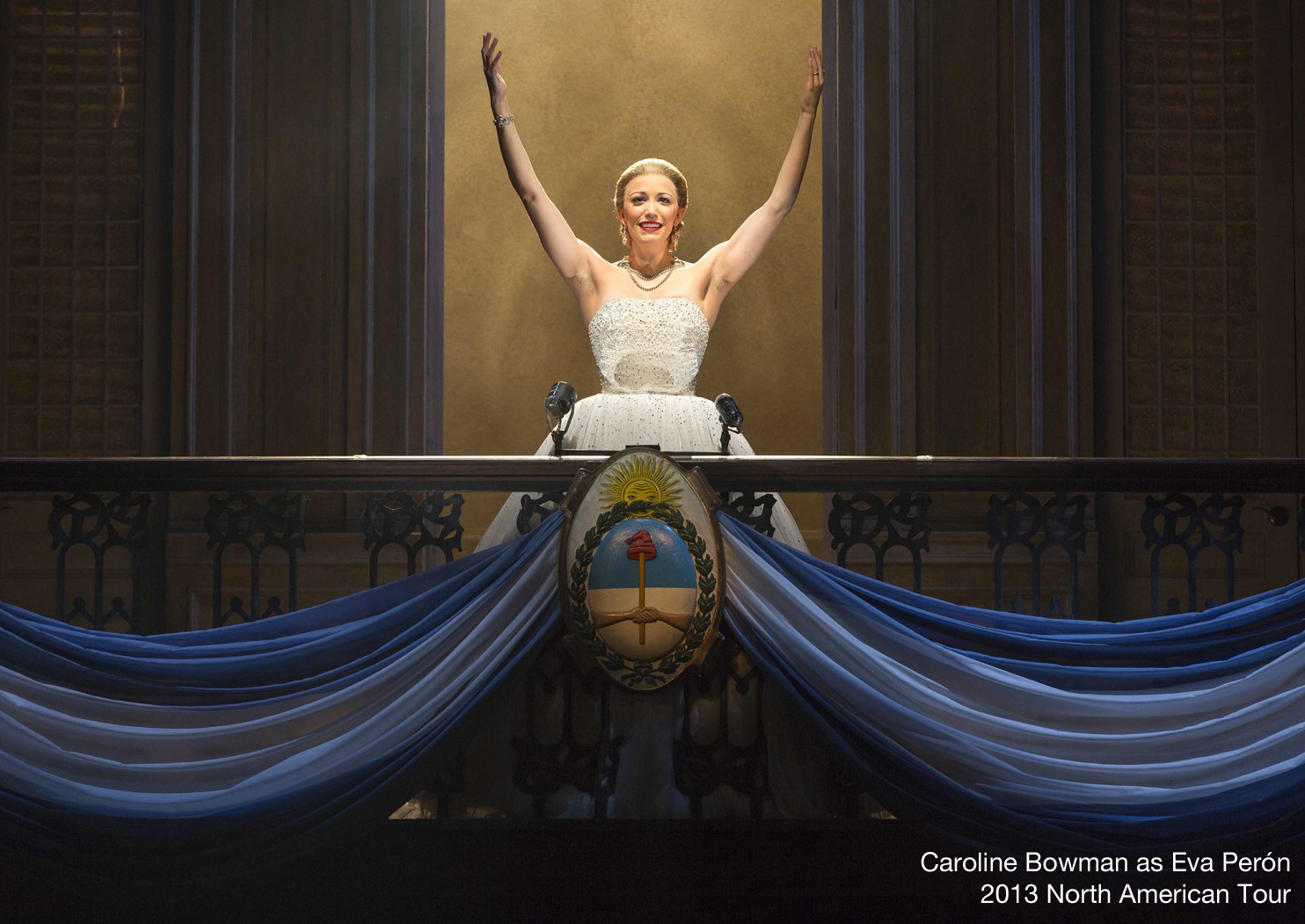 Forget Madonna – Caroline Bowman is the real deal when it comes to Eva Perón. She spent the last year performing in the Broadway Revival tour of Evita and has also appeared in other hit shows including Wicked, Kinky Boots and Spamalot. 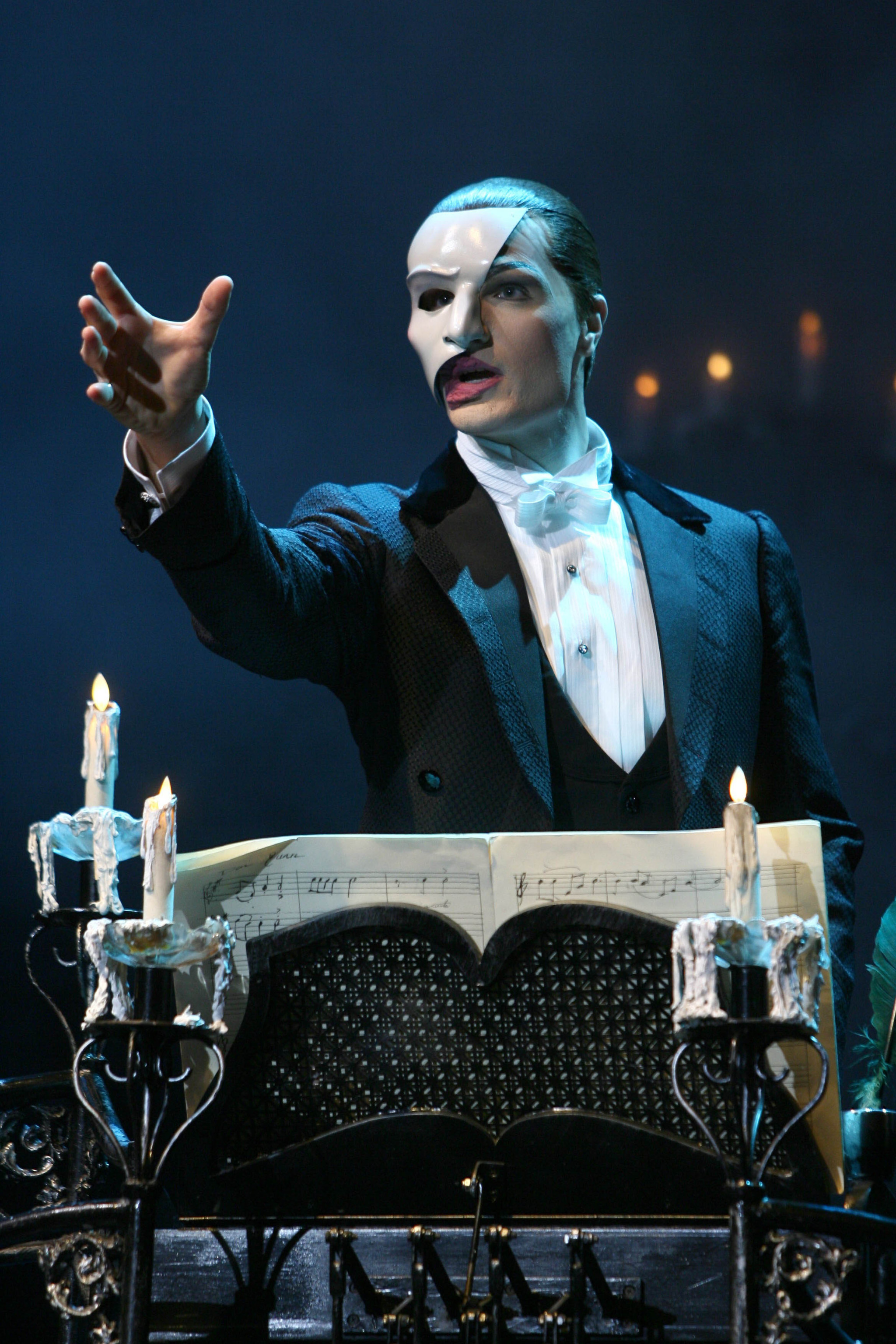 Appearing with her in Vancouver Opera’s production will be John Cudia as Perón. Cudia is the first and only singer to have performed as both the Phantom (Phantom of the Opera) and as Jean Valjean (Les Misérables) on Broadway. He’s sung in musicals and operas all over the world, including with the Broadway Tenors. 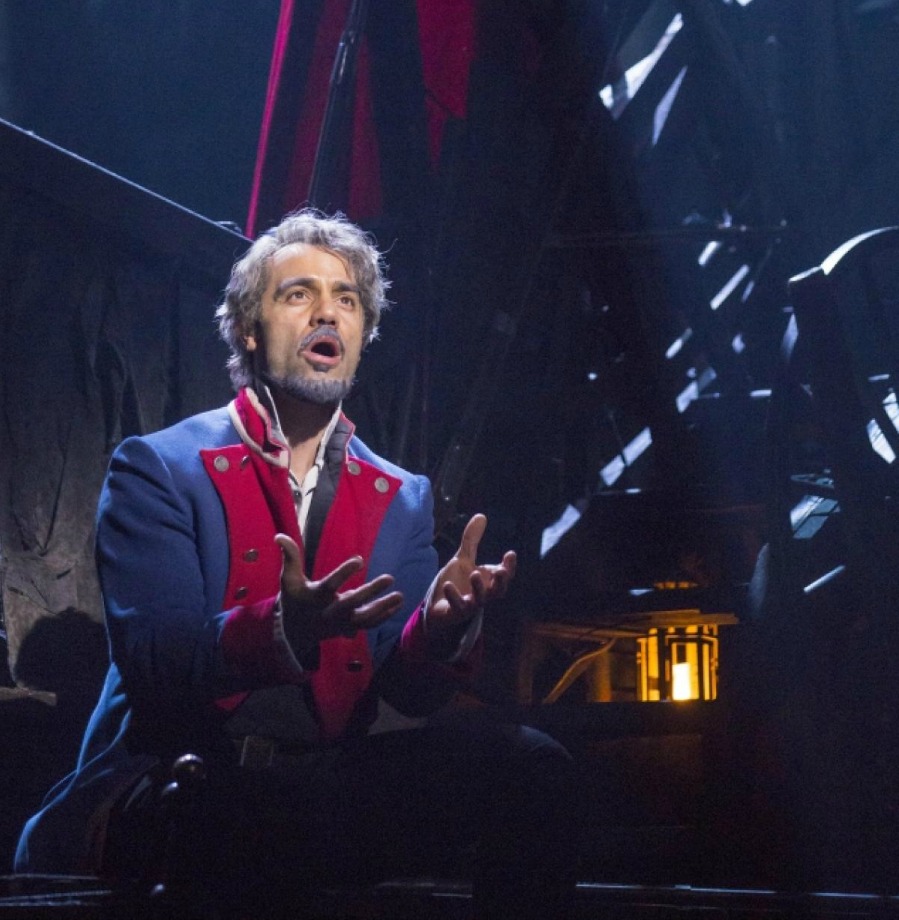 Rounding out the cast will be someone who’s making waves even before landing in Vancouver: Ramin Karimloo. He has also played the Phantom and Jean Valjean and has starred in the longest-running musicals in London’s West End. He was actually hand-picked by Andrew Lloyd Webber to star in the London World Premiere of Love Never Dies, the sequel to Phantom.

He’s been nominated for a Tony Award, and you may have seen him in the 25th Anniversary Concert of Les Misérables at the O2 Arena in London, which has become one of the most widely viewed shows in PBS history.

This will be Ramin Karimloo’s first time playing the role of Che, so the eyes and ears of the musical world will be watching when he hits the stage in Vancouver Opera’s Evita.

Evita is onstage at the Queen Elizabeth Theatre April 30 to May 8. Tickets are available only through the Vancouver Opera Ticket Centre. Pro-tip: if you’re under 35, you can get $35 tickets through their Get O.U.T (Opera Under Thirty-Five) program.

Those tickets go fast, so watch Vancouver Opera’s Facebook and Twitter for the special promo code. (Word is the code will be released on April 15 at 9 a.m. but shhh! you didn’t hear that from us.) Act fast, and if you can’t get tickets in time, well, don’t cry for us, Argentina.