The ticket to have on June 13, 2013 was “Yacht Club” hosted at the Ticket Kitchen and Bar  located at 808 Beatty Street and the east end of Robson Street. A large scale venue, situated outside of BC Place, welcomed some of Vancouver’s fashionable and connected party-goers.

Although not actually on a yacht, the party enkindled a fantastic theme of sailors, nautical attire and many men that were far taller than a fathom. From slim fitting blazers and pocket squares to boating loafers and gob hats, we had no problem finding well dressed Vancouverites. If we can do anything fashionably well in Vancouver – it is casual chic. This event, however, must give a well deserved nod to the men; who clearly were on board with Bristol fashion. 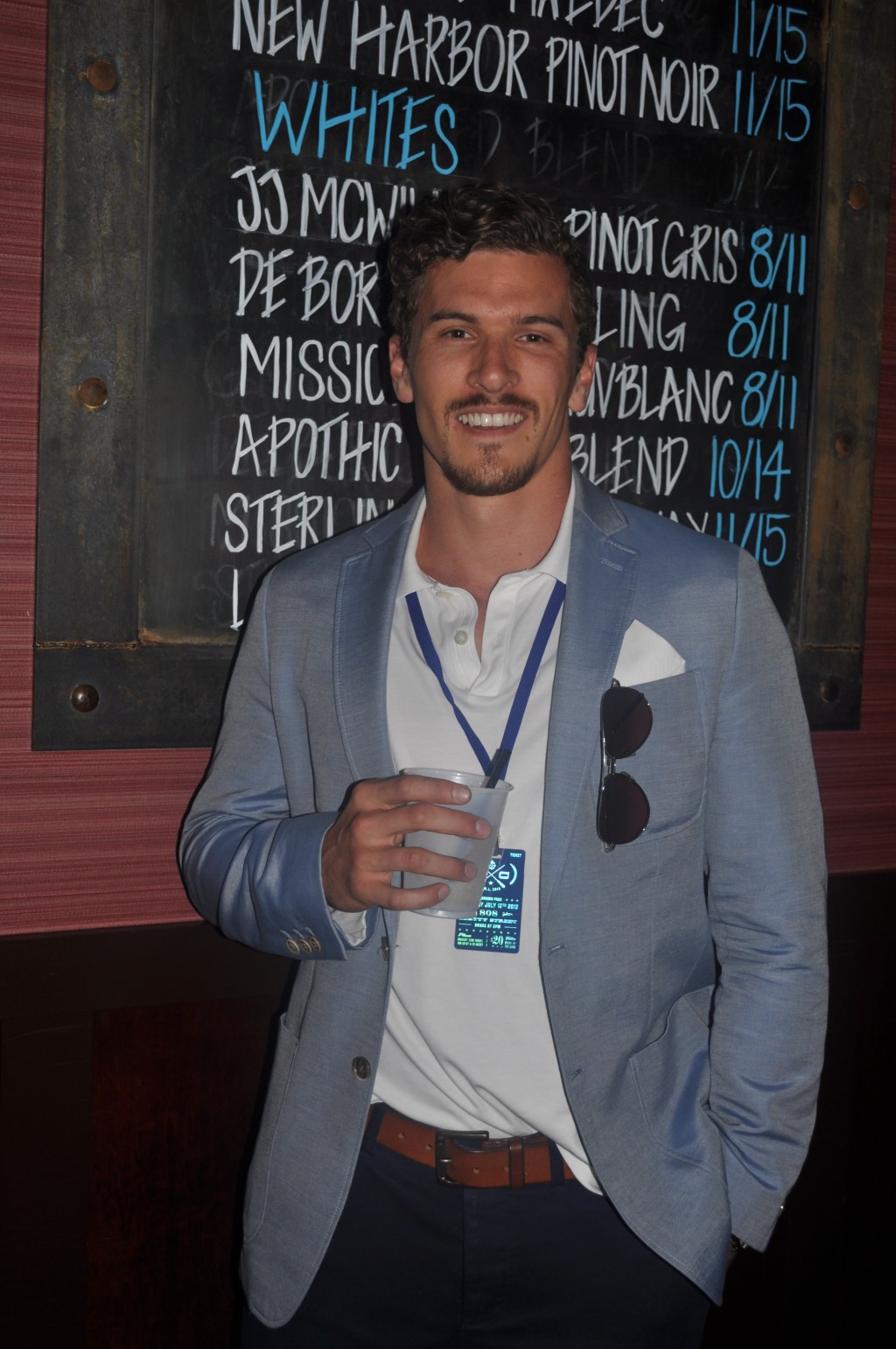 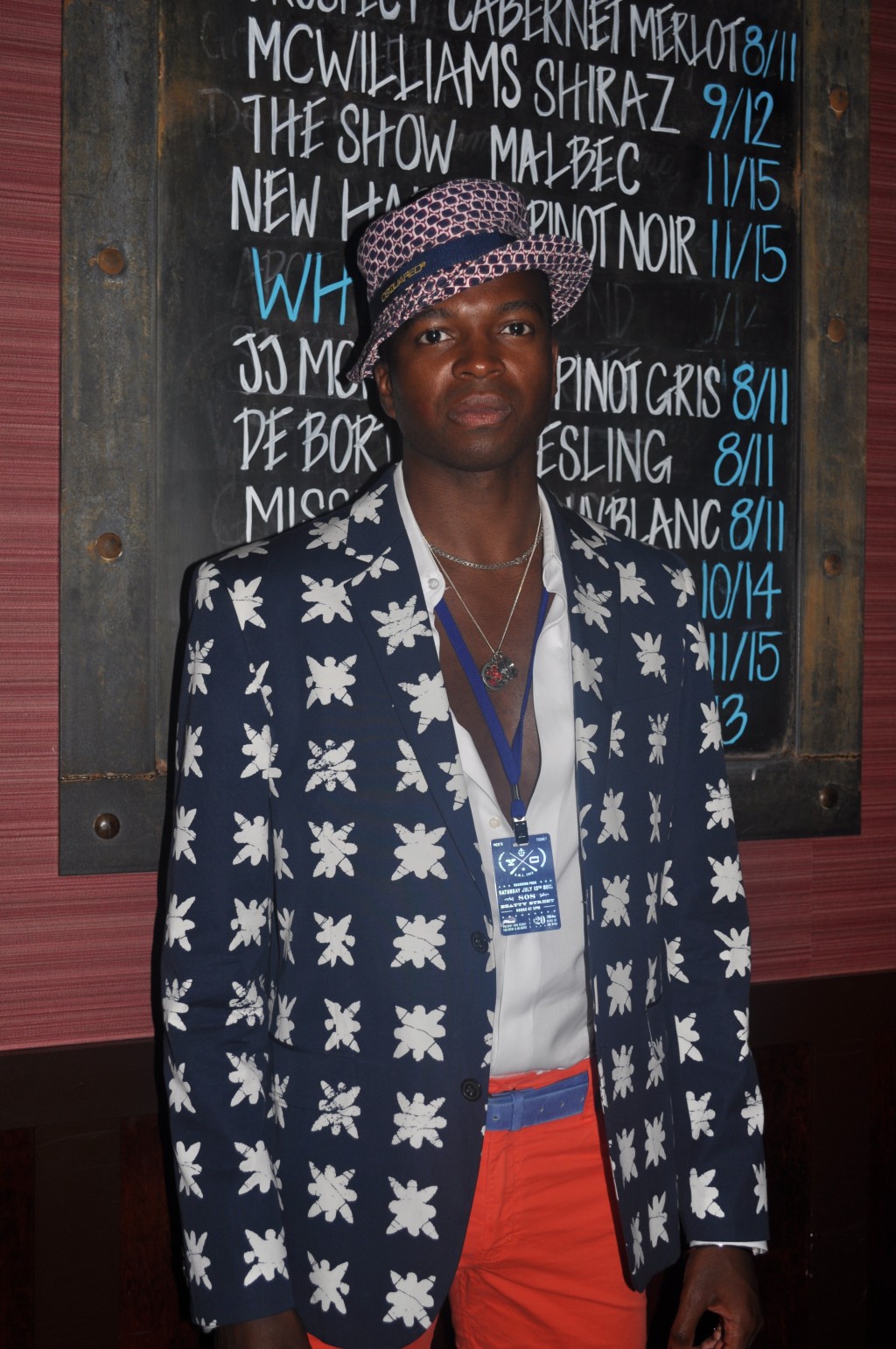 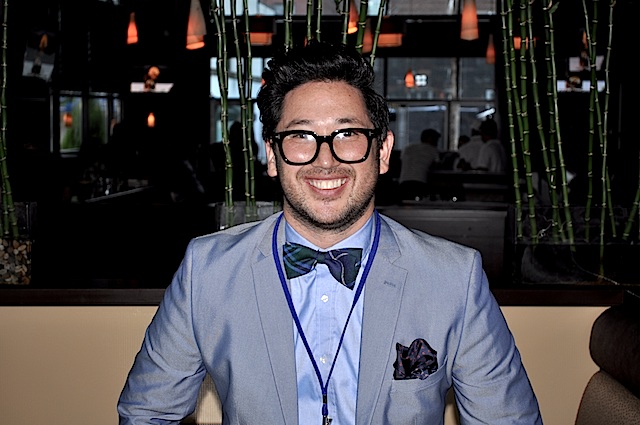 Promoter and Owner of StyleLab hair salon and StyleLab HQ, Leo Tioseco (seen above) and friends (Daryl Suarez and Matt Clark) were keen to throw this boat themed bash for in-the-know Vancouverites. We spoke with Tioseco briefly, as he managed to navigate his massive social media following of 5,000 plus people. Without a doubt, this was the place to be seen. Tioseco, caught between lightening fast texting and his favourite form of social media (Instagram), had this to say about throwing the Yacht Club soiree.

“We wanted to throw a summer party for friends and future friends…to do something different and give people a party to look forward to other than the usual clubs Vancity has to offer… Give people a chance to dress up and have fun while feeling like a kid again! I think that is what makes theme parties special.” 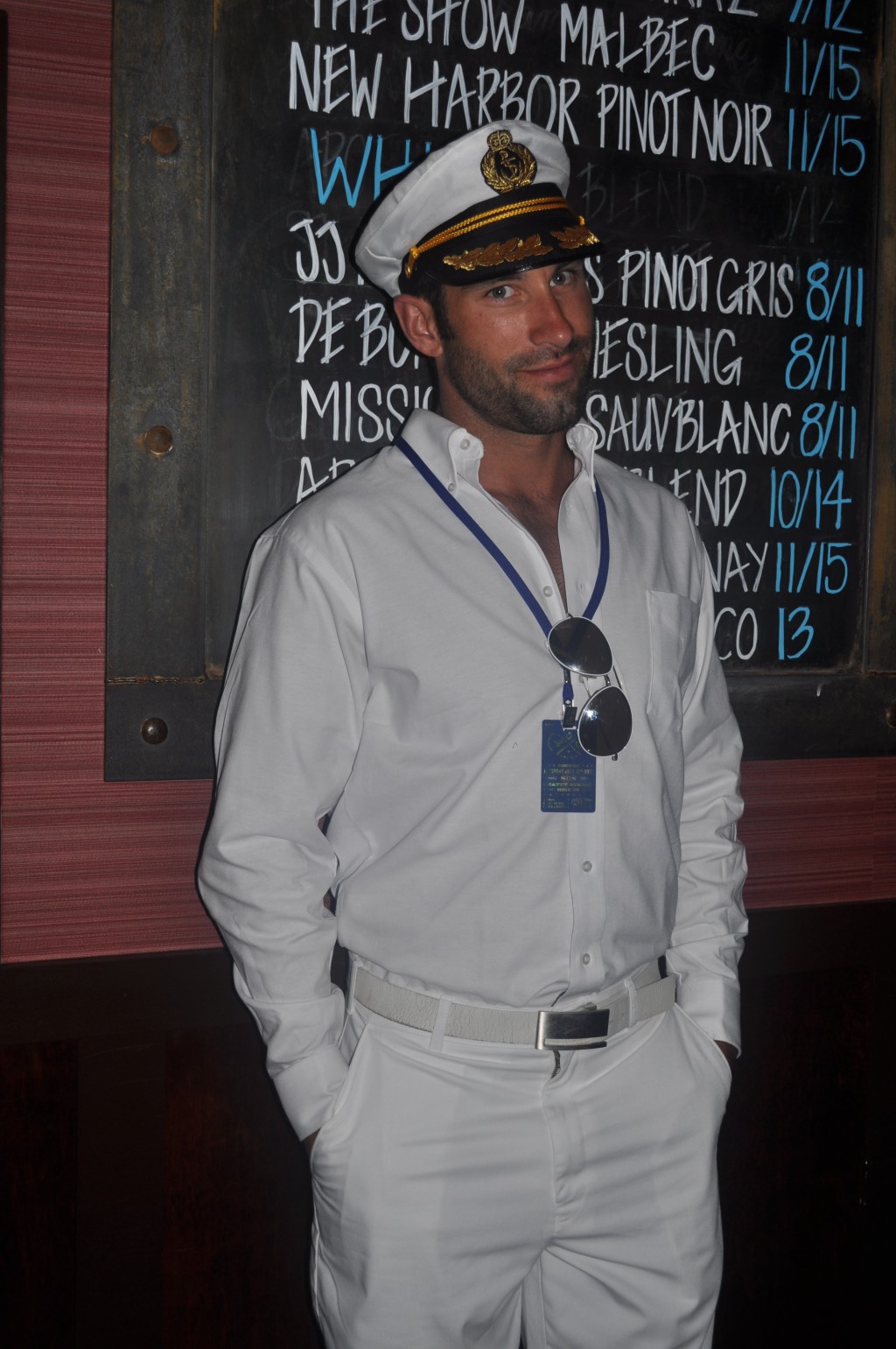 Let us now steer you to a few of the ladies that caught our attention. From a beautiful navy silk dress to heavy embellished anchor inspired necklace, these lady excursionists cruised right along side our dapper men of leisure. 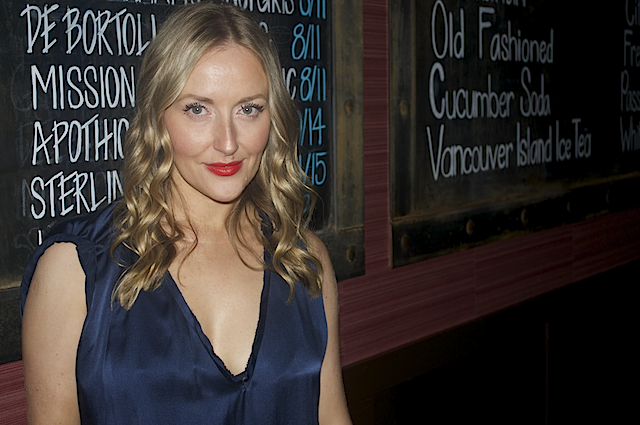 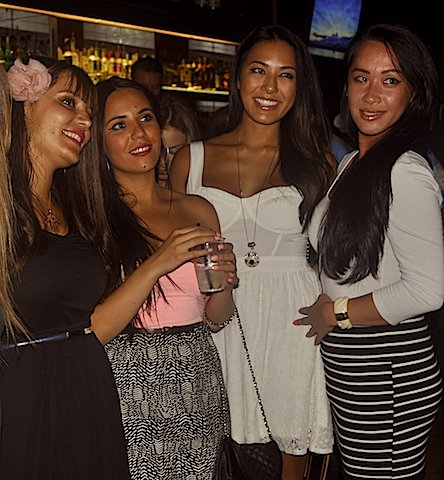 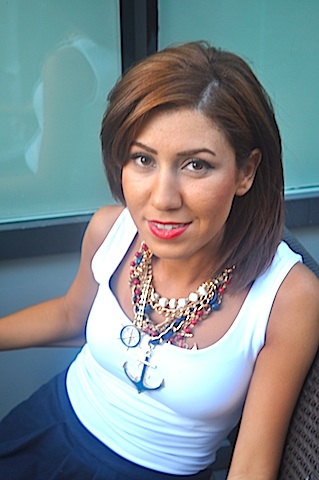 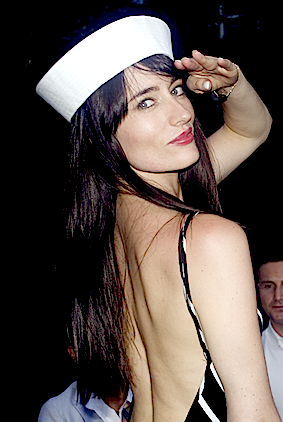 We leave you with a crew of handsome men. Dressed simply from striped t-shirts to crisp white dress shirts and a look-at-me-now sailor cape! This party was for everyone; a reflection of the open-minded and easy-going Vancouver lifestyle. 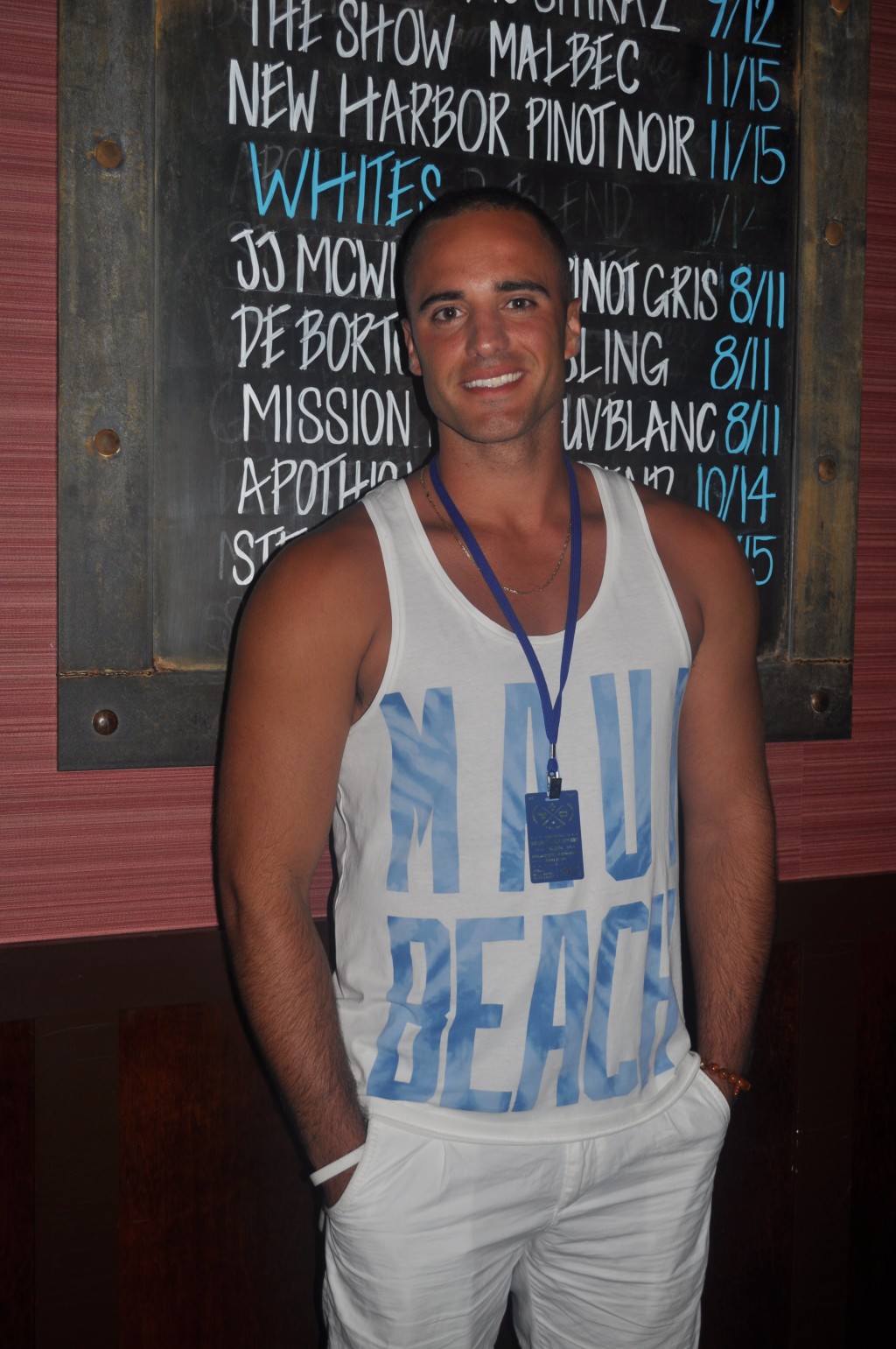 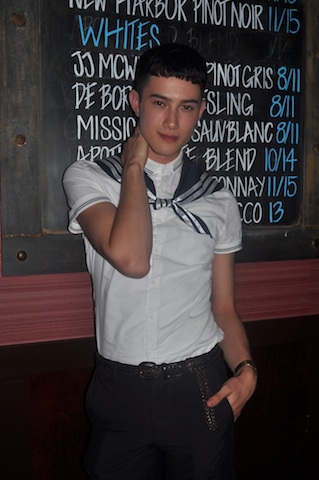 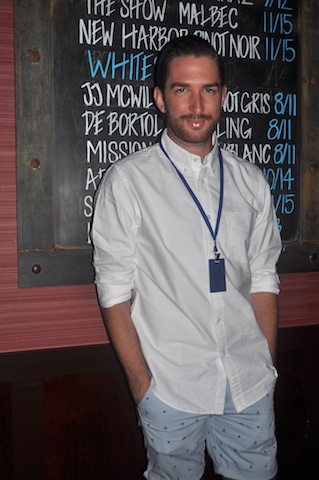 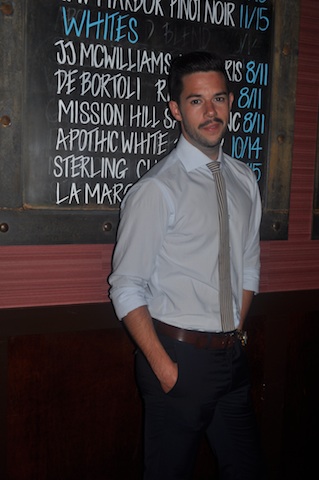 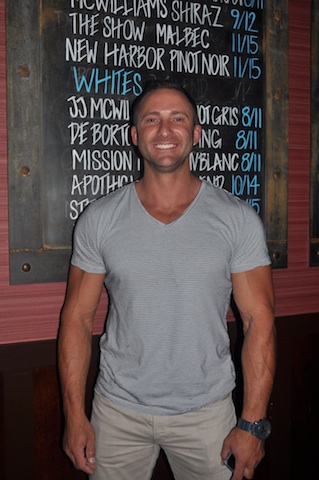 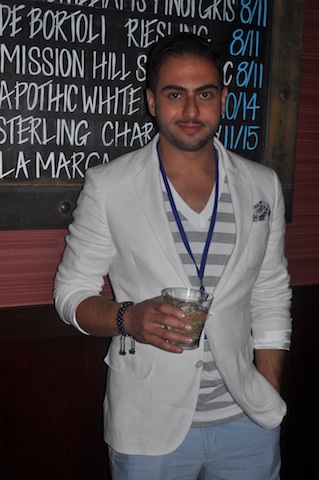 Summer question – Socks or no socks? 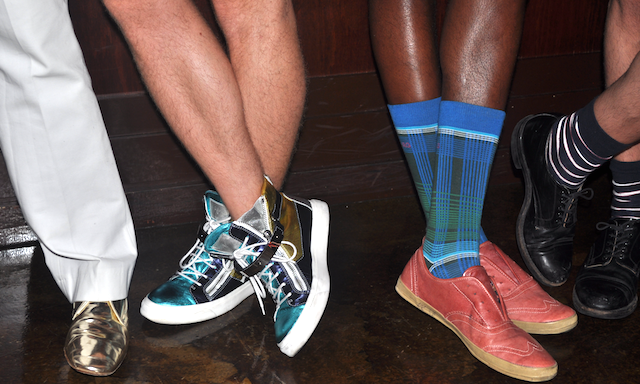 From Vuitton to Giuesppe,  it was hard not to notice all the shoe candy.

Thanks to LOLA LIFESTYLE MAGAZINE for sharing some of the nights best photographs.