On Monday night, clubZone presented the 10th Annual Vancouver Nightlife Awards (VNA’s), honouring the best in the industry. Awards were presented in 20 categories and over 1,200 industry professionals attended the much anticipated the event.

A surprise performance by big time Canadian artist k-os, who released a double LP Black on Blonde earlier this year, made the crowd go wild with songs like “4 3 2 1” and “I Wish I Knew Natalie Portman.” His most recent album charted at number 16 on the Canadian Albums Chart. During the four hour show, music by DJs Jamie Van Goulden and SLKA kept the party going while local personalities Tyson Villeneuve and Zahf Paroo hosted.

“Congratulations to all the winners and a big thanks to all our sponsors, partners, attendees, and friends,” said Joel Weinmaster, a VNA Founder and clubZone CTO. “After 10 years I couldn’t be more proud of the awards and the good it has done for the nightlife community, but this will be my last year serving as executive producer.”

“We’re thrilled to have clubZone as a partner for this year’s awards and couldn’t be more proud of the night’s winners,” said Mike Schwarz, clubZone CEO. “Here’s to another year of great nightlife events in Vancouver!”

The 2013 winners were chosen based on a 50/50 split between public votes and an industry panel made up of 25 Vancouver nightlife veterans, including our very own Karm Sumal. Here’s the full list of this year’s winners.

Nightclub of the Year: Celebrities
Runner Up: Five Sixty

Bartender of the Year: JW Tatum
Runner Up: Dee Poon

Manager of the Year: Barry Rabold
Runner Up: Ryan Kenning

Best Urban Night: Reggae Sundays
Runner Up: Re Up Wednesdays 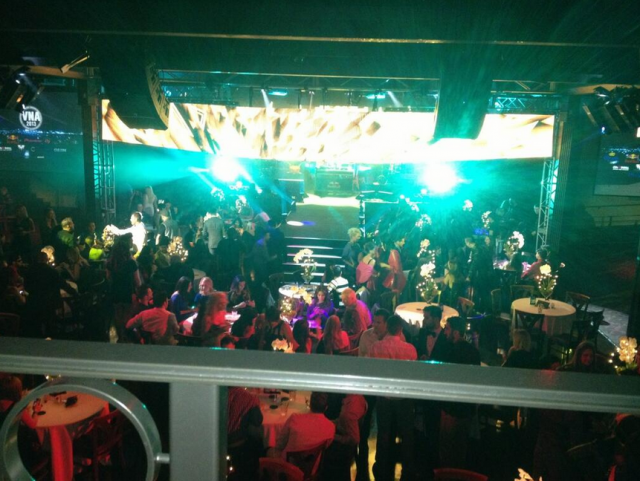 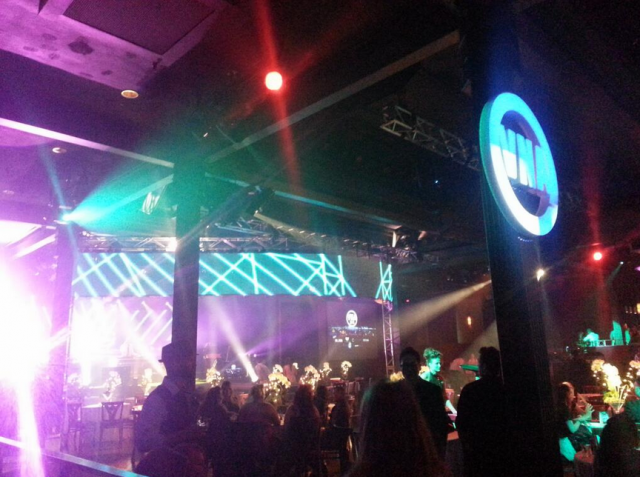 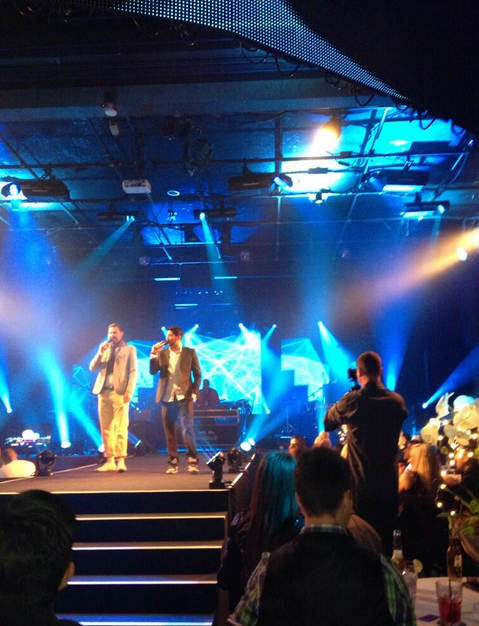 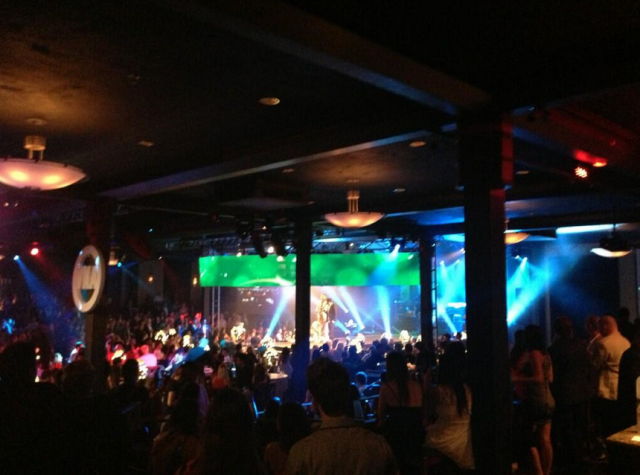 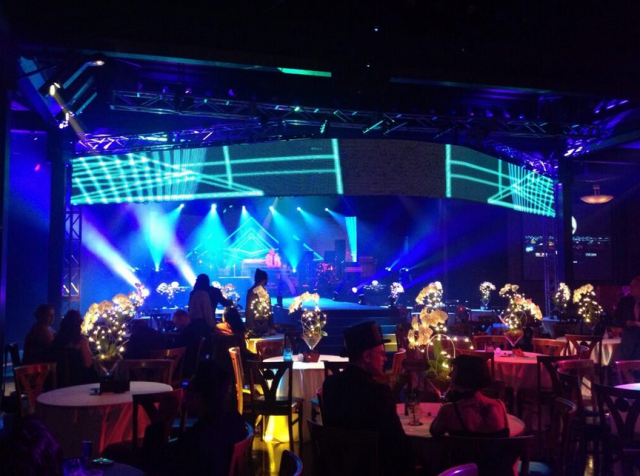 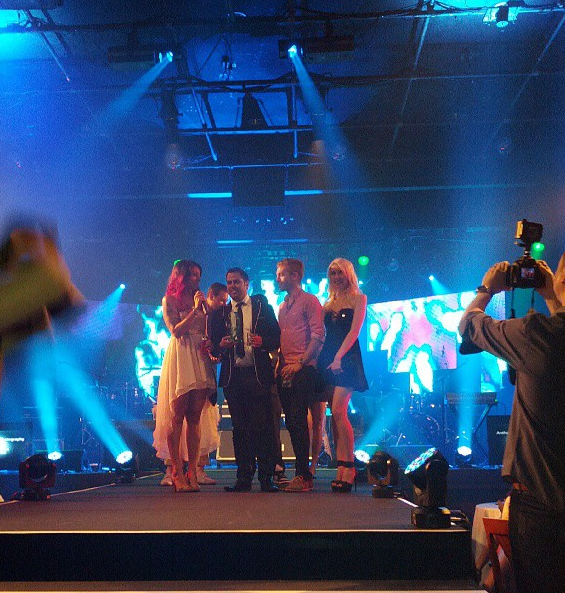 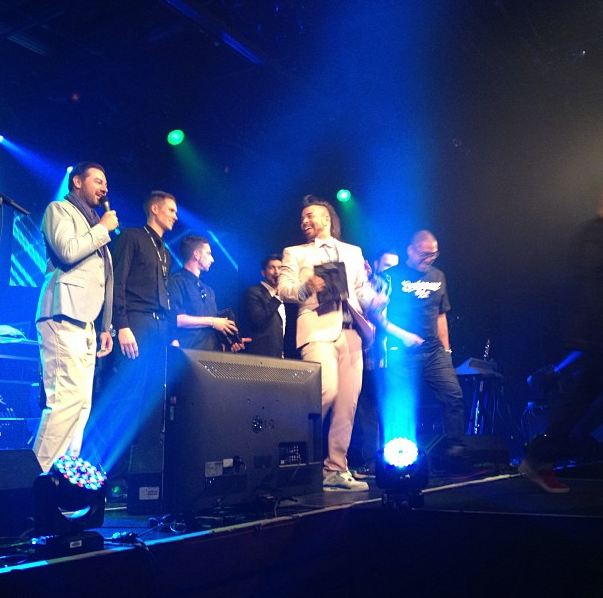 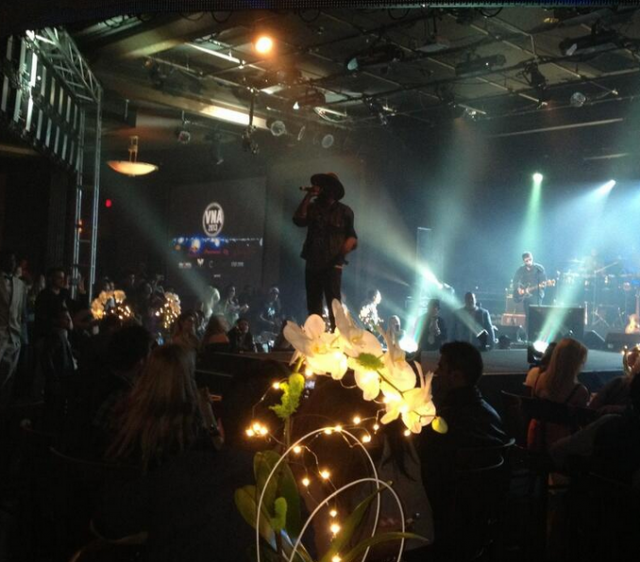 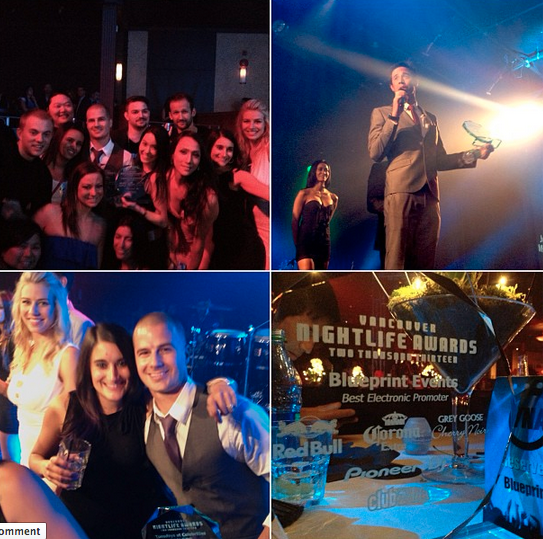 Vancity Buzz was proud to be a media partner of the 2013 Vancouver Nightlife Awards.