On June 10, 2013, clubZone will present the 10th annual Vancouver Nightlife Awards (VNA’s) at the Commodore Ballroom. This special event will honour excellence in the nightlife industry by awarding the best nightlife venues, events and professionals. 50 per cent of the voting is determined by an industry panel and 50 per cent is based on public voting prior to May 31st.

One of the most anticipated awards for this year’s VNA’s is the Nightclub of the Year, which will be selected from a pool of five nominated venues. Each hot spot is exceptional, but only one venue can claim the title as the best nightclub of the year.

Last year’s winner, Republic, didn’t make this year’s final five after closing, renovating and reopening as two new awesome venues, The Queen’s Republic and The Annex. We’re confident they could be contenders next year, however!

All of 2013’s finalists, Bar None, Barcelona, Celebrities, FiveSixty and Fortune Sound Club, are great spots to party, but which one will come out on top? Let’s take a look at the finalists.

VNA 2013 Nightclub of the Year Finalists 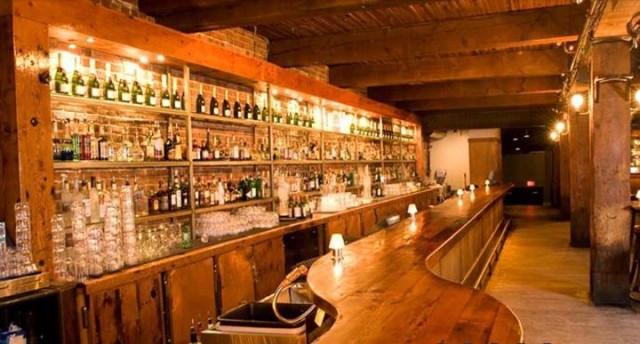 At Bar None, the location for the first annual VNA’s in 2004, night owls step out of Yaletown and into Soho at this trendy venue, newly reopened after a major renovation. The establishment has developed a reputation as the only true New York style nightclub gracing Vancouver’s nightlife scene. Crowds frequent this nightclub to listen to both DJs and live talent sourced locally and from abroad. 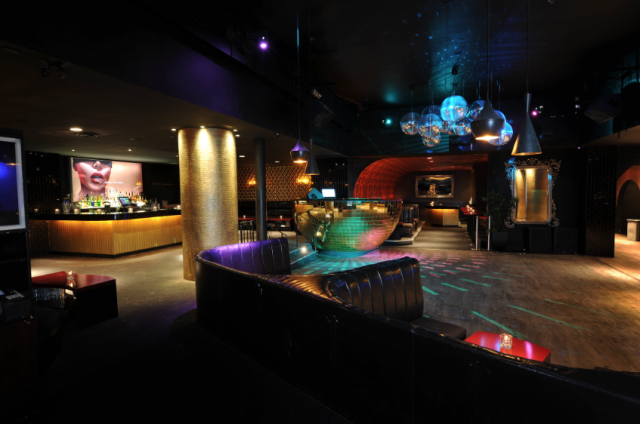 2010 winner of Nightclub of the Year, Barcelona, creates a different party environment by modeling their look after the boutique-style clubs in the world’s premier nightlife cities. However, just because it looks like a Las Vegas dusk-til-dawn nightclub, doesn’t mean it acts like one. Club goers can enjoy a casual drink in the lounge or, of course, party ‘til morning. 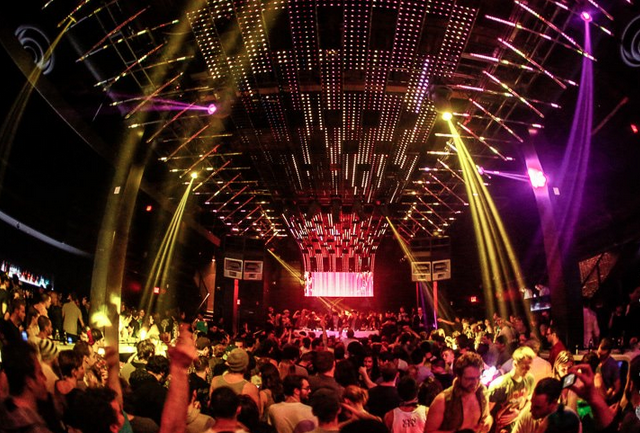 A nominee for the past few years and the 2011 runner up, Celebrities has been a premier nightlife destination since the 1980’s, specializing in electronic dance beats. After a recent million dollar renovation, DJs and partiers are flocking to the club to check out their incredible new lighting and sound system. The iconic venue is home to frequent special events and has hosted several of the world’s top DJs over the past few years including David Guetta, Tiesto and Avicii. 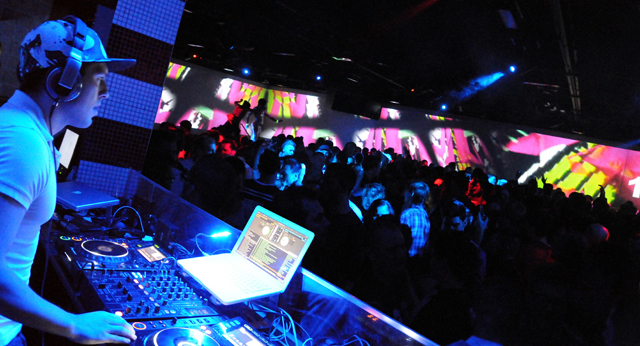 Looking for an “adventure in the dark,” as they call it? Look no further than FiveSixty, a 28,000 square foot nightclub featuring a state-of-the-art sound system and international DJs. Whether you are looking for a restaurant, a dance floor or a private VIP table, this club appeals to the masses with five different themed rooms: Live, Play, Misbehave, Taste and Gallery. 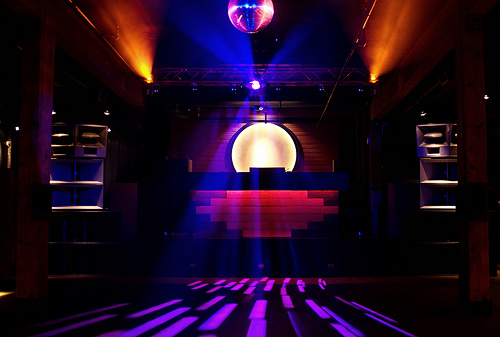 Fortune Sound Club took home the top award in 2011 and is a finalist once again. This eco-conscious club prides itself on innovative design and an advanced Funktion-One sound system, turning out non-stop beats in its hip, Chinatown locale. Their custom DJ booth draws a mix of partiers, all grooving on the unique, red oak dance floor made from locally-sourced, recycled and sustainable materials.

Each of the 2013 nominees for Best Nightclub is a premier destination for Vancouver’s nightlife enthusiasts, but only one can win. Every vote counts, so be sure to cast your vote for your favourite Vancouver nightclub before the end of the month! Want to be a part of the action? Purchase tickets for the Vancouver Nightlife Awards here.

Vancity Buzz is proud to be a media partner of the 10th annual Vancouver Nightlife Awards happening on Monday, June 10, 2013 at the Commodore Ballroom.