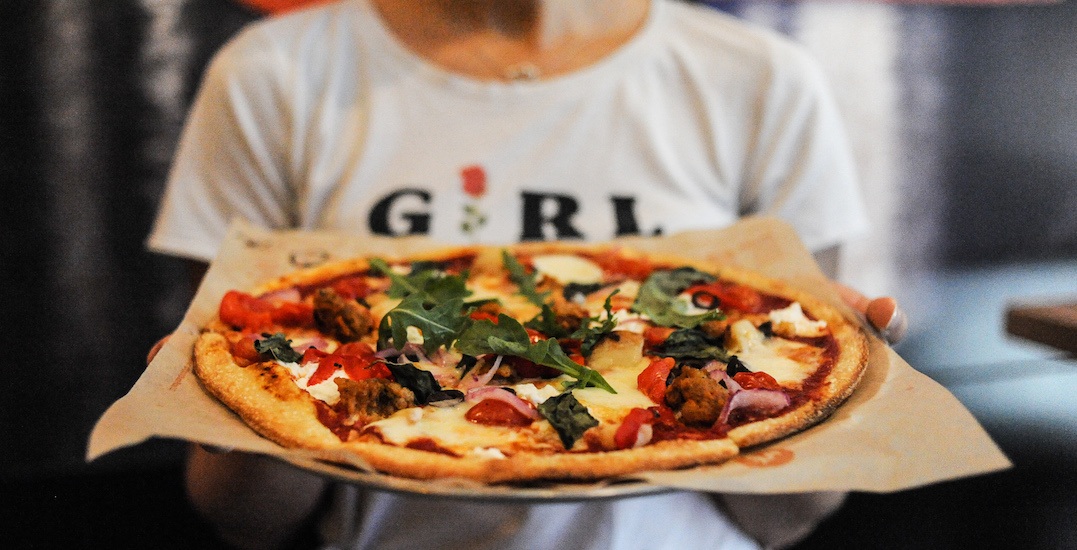 Don’t pretend as if you’ve never wondered what your neighbourhood would look like if it were a pizza.

Well, either way, we’ve taken it upon ourselves here at Daily Hive to create five pizzas at Blaze Pizza to represent five iconic Vancouver neighbourhoods.

Blaze Pizza gives you the chance to fulfill your wildest pizza dreams. With 44 different toppings (including vegan options!) for you to choose from, you can really let your imagination fly. And that’s just what we did. How does your ‘hood stack up? 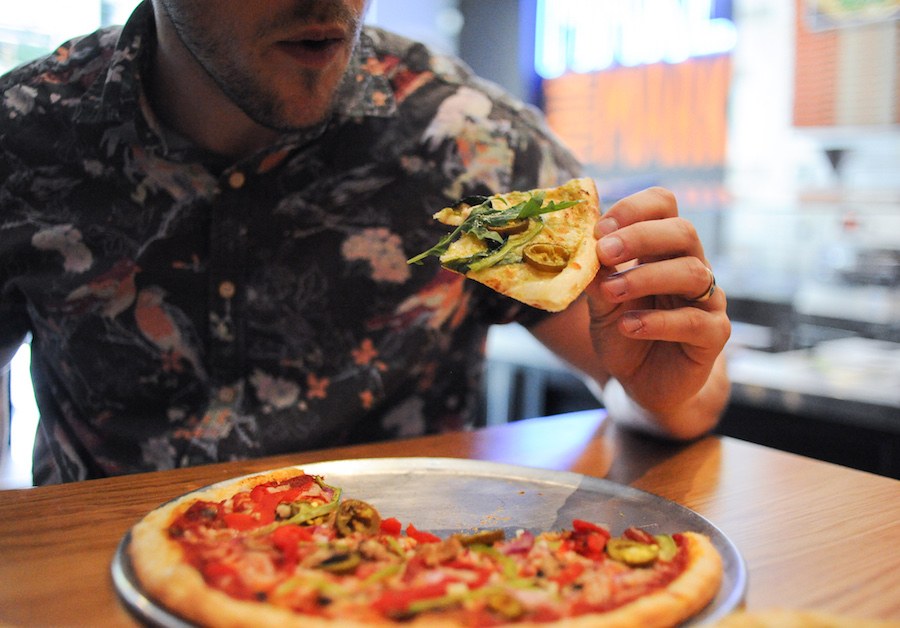 Ah, Kitsilano (AKA Kits). The beachside neighbourhood practically screams #FitFam, and you can often catch people doing yoga on the grass by the beach. Kits is also home to the first-ever lululemon store on the retail street, West 4th, so don’t be surprised if everyone you see is dressed in activewear holding a green juice.

The West End is the proud home of Vancouver’s LGBTQ community — it’s known for being the location of the (huge) annual Pride Festival. Davie Street is the place in the city you’ll want to head for food, drinks, and dancing, with a variety of bars and clubs that are open late into the night.

There’s a reason why the culturally rich and diverse Commercial Drive is officially referred to as Little Italy. Historically this area was an enclave of ethnic Italians and Italian businesses. It’s also home to the annual Italian Day on the Drive festival, bringing thousands of locals to experience the festivities.

If we’re painting a picture of Yaletown, it’s this: fit, young, beautiful people walking their dogs along the cobblestone sidewalks of the upscale neighbourhood. Also, imagine all the self-care businesses you’ll ever need, from SoulCycle and Yyoga studios to nail salons, to spas. (So basically, this is where all the bougie people hang out.)

Main Street is one of the trendiest and most desirable neighbourhoods for young people to live in and hang out, with indie vintage stores, artisanal restaurants, cafés, and street art everywhere you turn. Main Street is home to the annual Vancouver Mural Festival, lending its space to Vancouverites who want to express their artistic side. 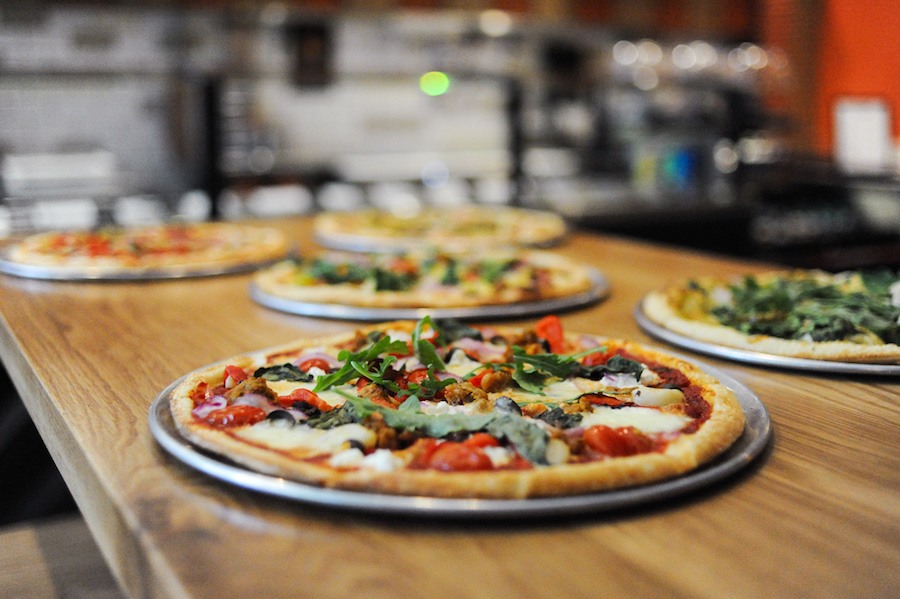 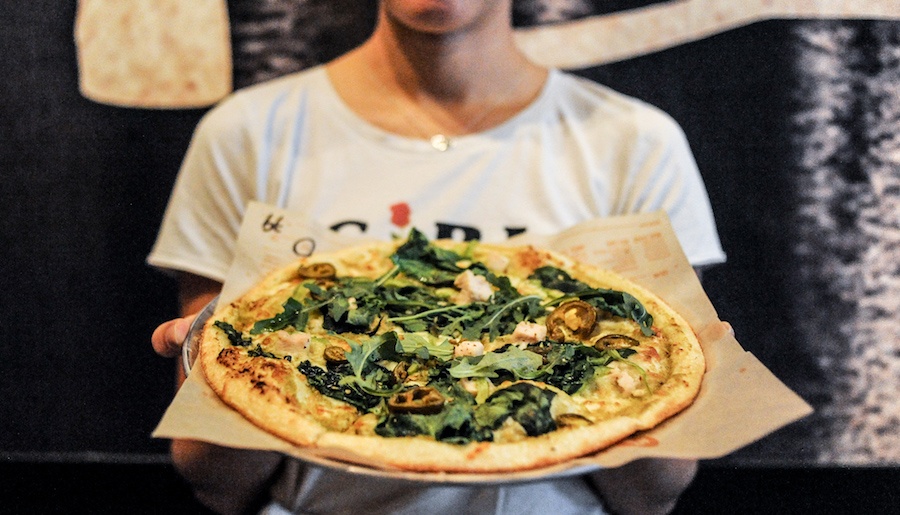 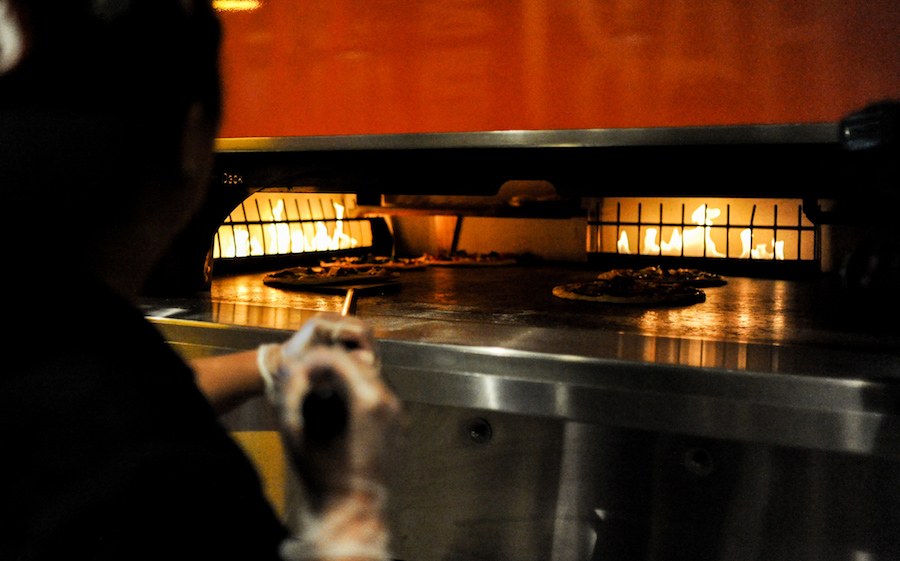 Blaze Pizza prides themselves on making their pizzas at lightning-fast speed, with every order being made from fresh dough (made from scratch).

Their pizzasmiths are on hand to help you craft your own inventive pizza — unless you’d like to take a crack at one of our five iconic neighbourhood pizzas by visiting any of their in-store locations and customizing your pie.

To learn more before you grab your next slice, visit BlazePizza.com.